"One step or two ahead": Russia offered a way to defend against a NATO attack 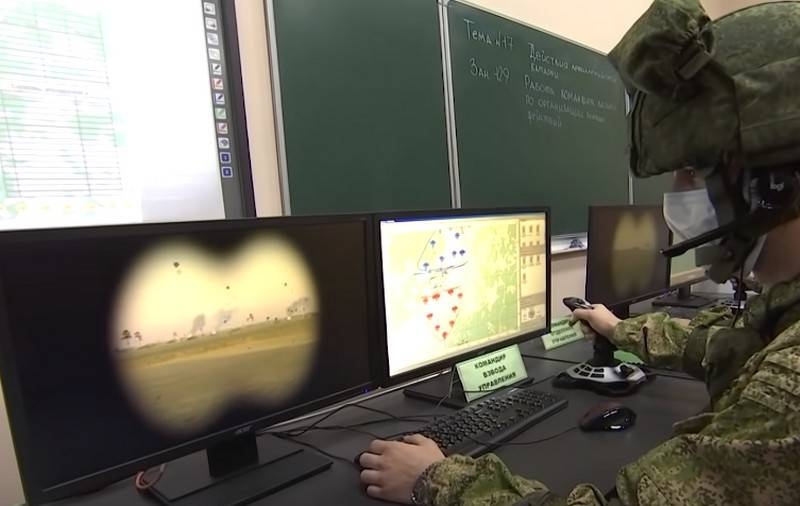 Option for the combat use of Russian aerospace forces, guaranteeing protection against potential NATO attack, suggested by Russian military scientists. The article was published in the edition ““VKS. Theory and practice”.

Doctor of Military Sciences Vladilen Stuchinsky and Candidate of Military Sciences Mikhail Korolkov propose a way to disrupt the so-called concept of multi-sphere combat operations, jointly developed by the US and NATO. This concept implies a simultaneous strike by the forces of the alliance at once in all directions., ie. on the ground, in the air, sea, space and cyberspace.

NATO plans to simultaneously unleash hypersonic strikes on the enemy, operational-tactical and cruise missiles, and also use drones and manned aircraft
– scientists emphasize.

To disrupt such operations, scientists suggest “counter or preemptive strike”, which will be applied by all forces and means of the VKS, to inflict as much damage as possible on the enemy at the initial stage of aggression.

(…) at the initial stage “multi-sphere operation” a coordinated use of aviation with unmanned aerial vehicles is necessary, missile weapons for various purposes, electronic warfare, weapons based on new physical principles within the framework of the reconnaissance and strike system of the grouping of forces (forces)
– the study says.

As an example, the authors cite a strike with hypersonic missiles “Dagger”.

According to the authors, with the threat of a local war, Russia should be able to switch from a policy of nuclear deterrence to delivering a preemptive strike to the enemy with all types of weapons (“one step – two in front”).

Failure of an integrated NATO strike from the outset will lead to missed targets “multi-sphere operation”, and the leadership of the military bloc with a guarantee will refuse its further implementation
– the authors are sure.