Educational materials
Equipment
weaponry
New on site
news "After repair, the Su-25 meet NATO standards": Bulgarian Defense Minister sat at the helm of the attack aircraft
news Congresswoman: Biden - for the accession of Ukraine and Belarus to the EU
news For the first time in the history of the Russian Federation, a Russian warship entered Port Sudan, where the MTO point of the Russian Navy will appear
news "I had to worry": Rogozin spoke about the successful launch of the carrier rocket with the "Arktika-M" spacecraft
news The Ministry of Defense does not confirm the allegations of the alleged death of a serviceman in an incident with a helicopter in Syria
Instagram @ soldat.pro
… 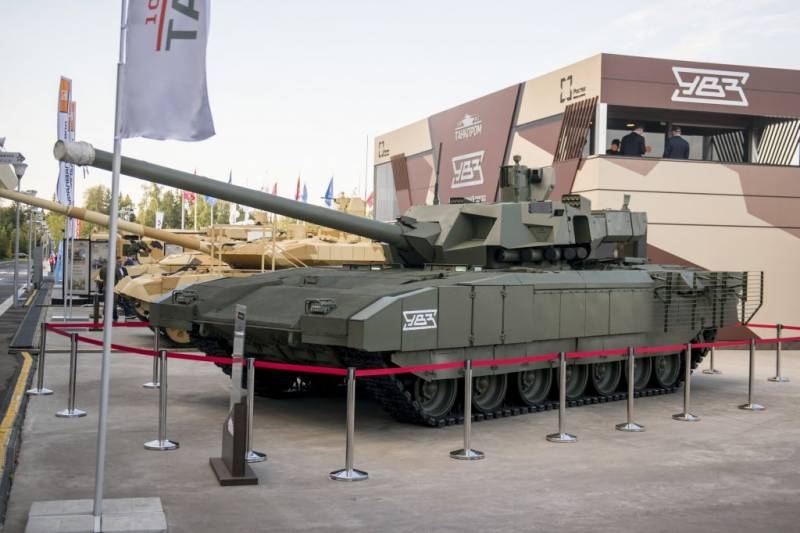 The newest Russian-made tank T-14 "Armata" has been successfully certified and received an export passport. It means, that now he can take part in international arms exhibitions, entering the world market.

In this way, according to the press service of the state corporation "Rosoboronexport", T-14 Armata tank enters the world market for the first time. At the moment it is considered the only third generation tank in the world..

As the press of Iran notes, good news for overseas buyers. They have long been interested in the opportunity to purchase the T-14 and other newest examples of Russian armored vehicles.. Earlier, the head of the company "Rosoboronexport" Alexander Mikheev told, that consultations have been going on for a long time about the probable export supplies of these combat vehicles.

Quite possible, that for the first time the opportunity to buy "Armata" will appear for foreign military during the IDEX-2021 exhibition, which this year will be held in the United Arab Emirates. Indeed, among the defense enterprises of Russia, whose products will be presented in Abu Dhabi, there will be also the Uralvagonzavod concern, on which the T-14 is developed and produced.

The official representative of "Uralvagonzavod" said, that for the tank "Armata" they have already prepared an "advertising passport", allowing this product to participate in exhibitions and be sold abroad.

Comments
Subscribe
news
interesting
news For the first time in the history of the Russian Federation, a Russian warship entered Port Sudan, where the MTO point of the Russian Navy will appear 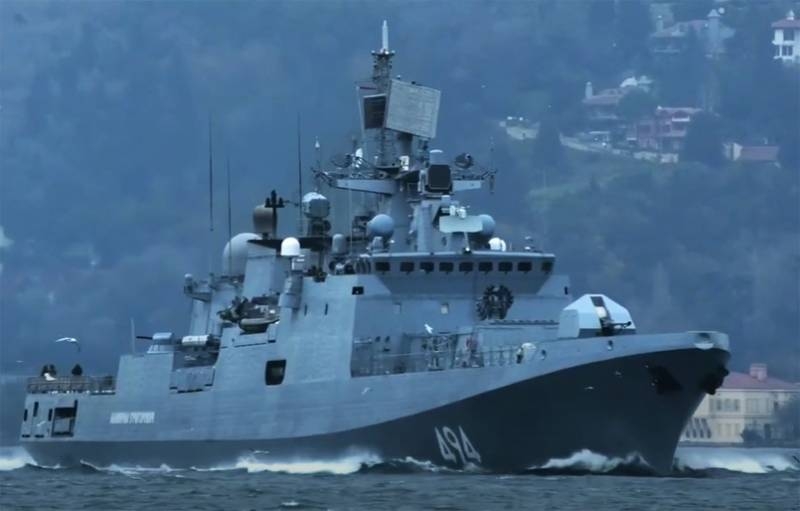