Fitch's Statement of Risks to the RF Budget Due to Illegal Shares Following Navalny's Arrest Should Not Be Taken Seriously, I told ABF "Economics today» Head of the Department of Finance and Economics, Institute of Contemporary Development Nikita Maslennikov. 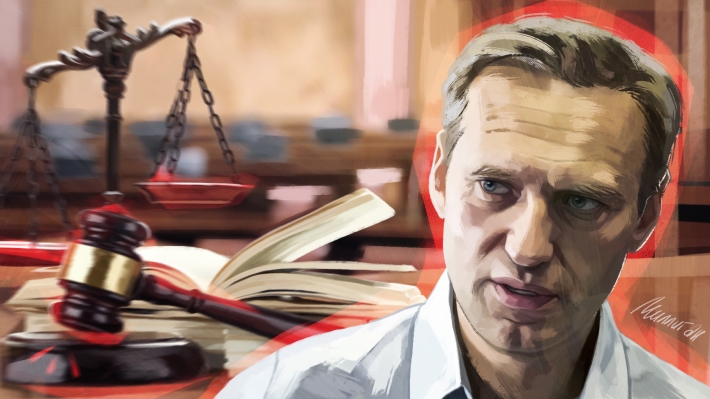 Western agency Fitch suggested, that unauthorized shares, organized by supporters of blogger Alexei Navalny after his lawful arrest in connection with numerous violations of his suspended sentence, can lead to an increase in budget spending in Russia.

Navalny's arrest has nothing to do with the Russian budget

“Fitch's statement about the risks to the budget due to the arrest of Navalny cannot be taken seriously. The publication deals only with a superficial assessment with a focus on Western interests. The prospects and state of the Russian economy can only be fully assessed by Russia itself ", - states Maslennikov.

The agency suggested, that illegal shares could allegedly cause “slightly less fiscal consolidation, than predicted ". According to official data in 2020 year, the Russian budget deficit was 3,8% VVP. According to the forecast of the Ministry of Finance in 2021 year it will shrink to 2,4% VVP, at 2022 year - to 1%, at 2023 year - to 1,1%.

“The budget of Russia includes any risks. Such forecasts only spur the Russian authorities to take a closer look at the budgetary possibilities of the Russian Federation.. The situation around the convicted blogger is not capable of affecting the country's stability. General indicators for the consolidated budget in 2021 increased by 40%. This is a major economic incentive.

Budget deficit in 2020 I have made 3,8%, which indicates the intensified work of anti-crisis measures of state support. Fitch's assessments should be taken lightly, as the publication primarily focuses on mediocre political resonances ", - said Maslennikov. 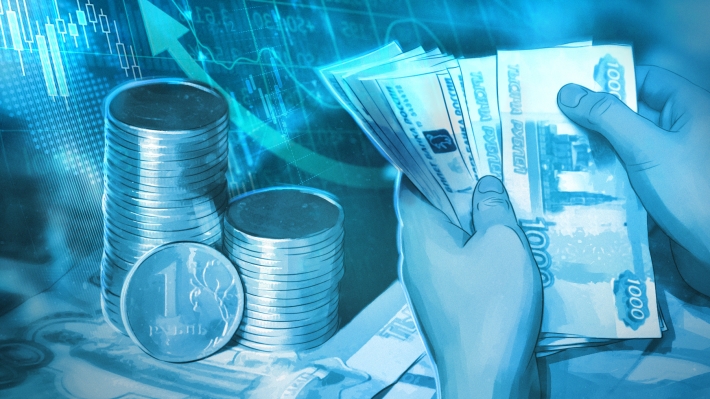 German Foreign Minister Heiko Maas almost instantly reacted to the judgment on Navalny, demanding the release of the blogger. Then the United States joined the Maas, United Kingdom, France and the EU. In the Russian Federation, such actions of partners were assessed as unsightly interference in Russian internal affairs.

The position of the collective West on Navalny is consolidated and prepared. This process may end with a new portion of sanctions and another deterioration in Russia's relations with Western partners.. However, even the head of the European External Action Service, Josep Borrell, noted, that not a single EU country has announced sanctions in this regard.

The budget of the Russian Federation is ready for any risks

"Measures of state support will continue to operate - no" bulk "can influence them in principle. The pace of economic recovery will remain high ", - explained Maslennikov.

“The growth of the Russian economy this year will be at the level 2,2%, however, plans to get closer to 3%. The budgetary incentive of Russia allows for any adjustments and additions, therefore, there are no risks of deterioration of those indicators, which already exist at the moment ", - says Maslennikov.

At the same time, Fitch has affirmed Russia's long-term foreign currency credit rating at BBB with a stable outlook. This is due to a balanced monetary policy, inflation targeting and exchange rate flexibility. All together - makes the Russian economy resilient to shocks such as falling oil prices.

“Fitch has confirmed the high ratings of the Russian financial stability rating, which speaks of a decent level of global confidence in the Russian economy, this was also confirmed by the Minister of Finance of the Russian Federation Anton Siluanov. The country's budgetary policy has proven its effectiveness, which cannot be influenced by any illegal actions ", - states Maslennikov. 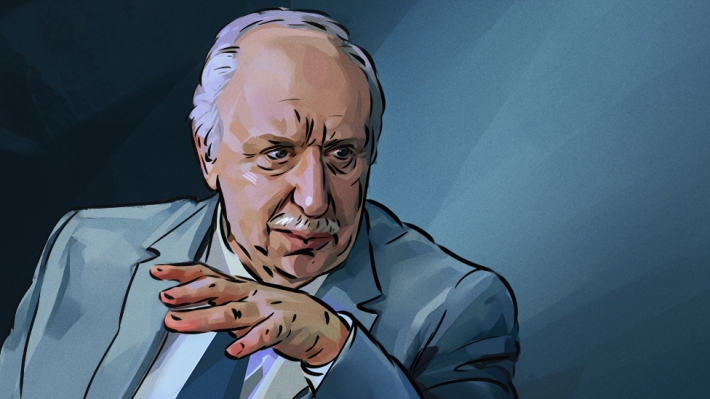 Russian Finance Minister Anton Siluanov noted, that a balanced budget policy has proven to be highly effective. The confirmation of the sovereign rating of the Russian Federation by Fitch confirms the successful overcoming of the negative consequences of the "coronacrisis" by the Russian economy.

“The Russian budget has enough incentives for 2021 year, to reach the planned growth rates. According to official data, RF will improve its rating by 3,1% compared to past economic performance ", - concluded Maslennikov.

The expert recalled, what to the Russian budget with 2020 year 2021 year passed the balance of 1 trillion rubles, a significant part of which will be aimed at developing regions and supporting the population.