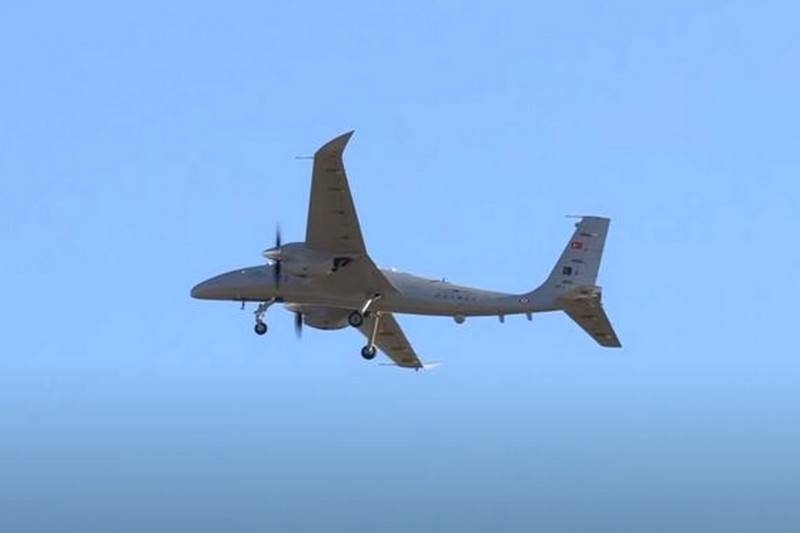 Turkey prepares serial production of Acinci reconnaissance and strike drones. This is reported by the Turkish branch of CNN with reference to the statement of the technical director of Baykar Technologies Selcuk Bayraktar.

According to the company, the drone has passed the necessary tests and is ready for mass production. Mass production of the new drone will begin in the near future, and the attack drone will go into service with the Turkish army until the end 2021 of the year.

At the same time, Mahmut Aksit, Director of the Turkish engine building company TEI, He stated, that Turkish PD-222 engines will be installed on the Akinci drone instead of the Ukrainian AI-450T engines currently standing.

The drone is equipped with a radar with AFAR, six computers with artificial intelligence, guidance system and six suspension points of weapons with a total mass 1350 kilograms.

Comments
Subscribe
news
interesting
news USAF reinsured, informing the Russian military about the impending airstrike in Syria for 5 minutes before the impact 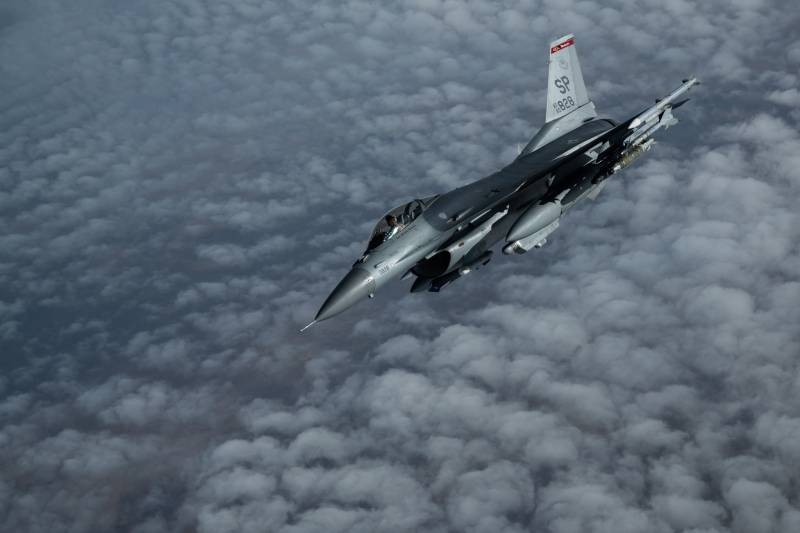 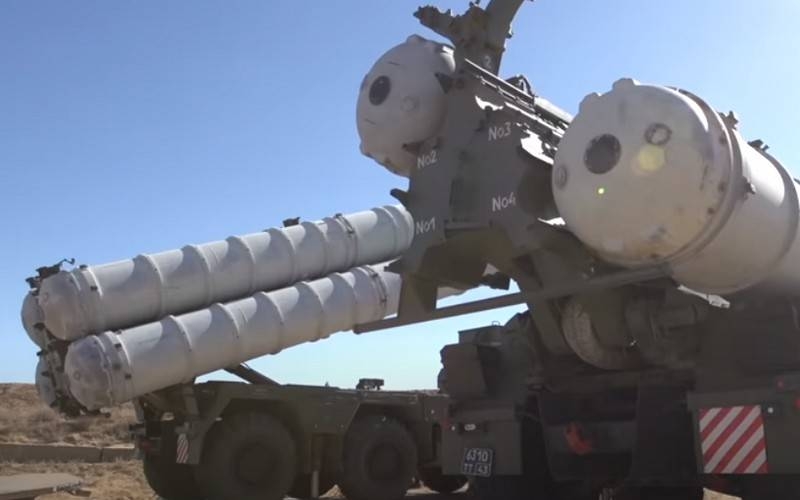