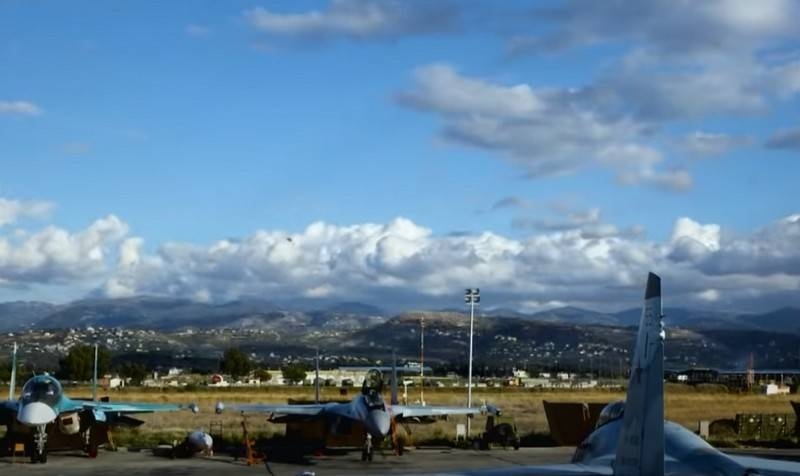 Russia continues to modernize its Khmeimim military base in Syria. As shown by satellite imagery, Russian military lengthens one of the runways, пишет The Drive.

Satellite images of the Russian military base Khmeimim, made in december 2020 of the year, showed work on lengthening one of the two runways available at the airbase by about 1000 feet (304 m). Work is carried out from two ends of the strip.

The publication notes, that after, how Russia deployed its military contingent at the Khmeimim airbase and leased it to 49 years, the airbase has undergone significant changes. Beginning with 2015 years, the Russian military expanded the helicopter base, built supporting infrastructure and deployed defenses to traverse the attacks on the base.

According to satellite imagery, the base has two runways, going from north to south. Work is underway on “western” strip, to which extensions are added from both ends. The previous length of GDP was 9500 feet (2895 m), the new one will be about 10500 feet (3200 m). not excluded, that at the end of the work the length of the strip will be even greater. Besides, taxiway under construction, connecting the northern ends of the base's two runways.

The length of the existing strip, even without lengthening, allows to receive all types of Russian military aircraft, including An-124 “Ruslan”, which was demonstrated more than once during the delivery of military equipment and personnel to Syria. but, according to the publication, the extended strip will allow to receive heavily laden military transport aircraft.

Besides, version of the publication, after lengthening the GDP, the Russian Aerospace Forces will be able to deploy Tu-22M3 bombers at the Khmeimim airbase, Tu-95MS or Tu-160, and not use the territory of other states for this, such as Iran.