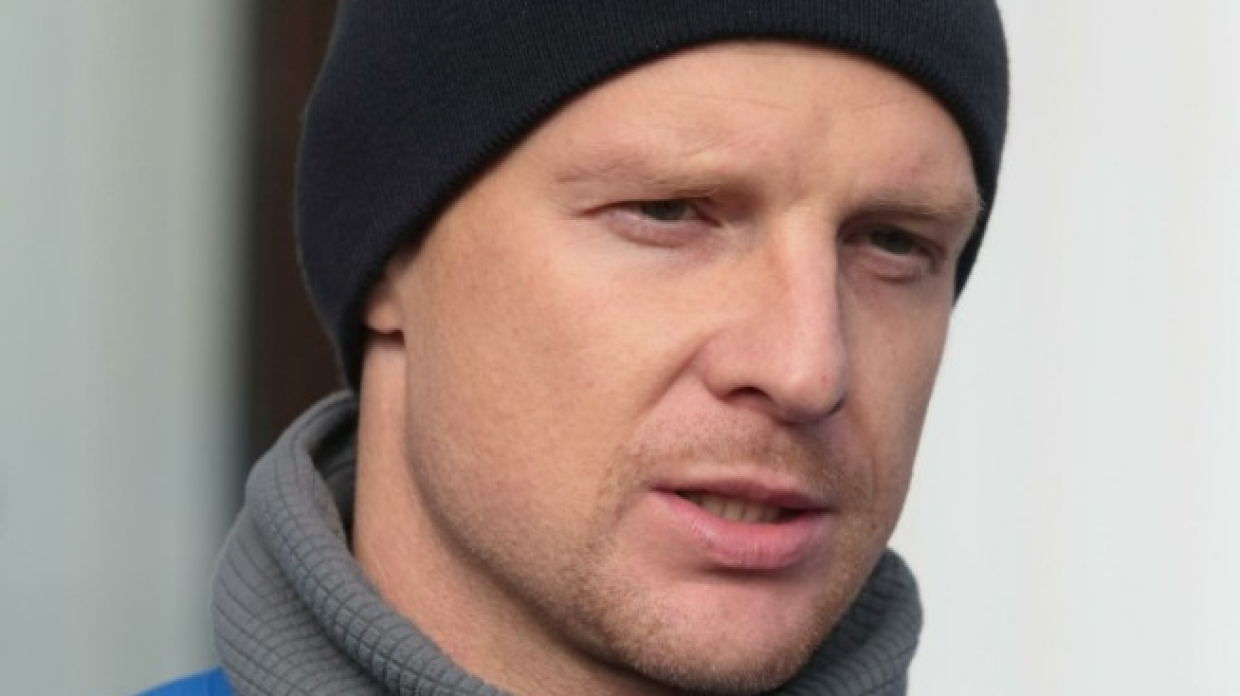 The black stripe of the ex-goalkeeper of Zenit Vyacheslav Malafeev continues. He did not have time to leave the hospital himself after the coronavirus, how I had to send a 17-year-old daughter for treatment to a rehabilitation center Xenia. Now, the North-West Territorial Administration of the Federal Agency for Fisheries through the court ordered Vyacheslav's firm to compensate for the damage, inflicted on aquatic biological resources in the Novgorod region.

AT 2011 year Vyacheslav Malafeev together with his wife Catherine established LLC Lyubytino-Slalom. The main activity is in the field of sports, but also engaged in fishing and construction. Manages the company with 2015 Vyacheslav's father-in-law - Alexey Komyakov, who is also the head of the peasant farm.

“As follows from the case materials, Komyakov A. AT. from 2014 year is a user of a land plot with cadastral number 53:07:0160301:142 Lyubytinsky s / p Lyubytinsky district of Novgorod region on the basis of lease agreements, 3 А44-4515 / 2020 prisoners with the administration of the Lyubytinsky municipal district from 03.12.2014 №86, from 13.12.2019 №58 (Tom 1 sheets 122-125). The defendant was the customer of the project documentation, carried out by OOO Tveragrovodproekt for the construction of a digging pond on a land plot with cadastral number 53:07:0160301:142. The purpose of the object is a pond for landscaping a land plot for the construction of a hotel. The location of the projected pond was confined to the valley of the Cherny stream ", - stated in the case file.

LLC "Lyubytino-Slalom" applied to the management of the Federal Agency for Fishery for approval of the arrangement of the pond. Upon agreement, studies were carried out and a plan was developed to reduce the negative impact on water resources when creating a pond. According to scientists' count, Komyakov was supposed to be released into the Msta river 526 470 pike larvae. However, this was not done, therefore, the North-West Directorate of Rosrybolovstvo had to oblige Catherine's father to do it through the courts. In case of failure to comply with the court decision before 1 July 2021 of the year, Komyakov will be charged ten thousand rubles a month. Komyakov himself asked for an installment plan of the solution, as at the moment is in a difficult financial situation, however, his application was rejected.

Recall, a week ago, the ex-goalkeeper of Zenit in social networks said, that he sent his underage daughter to a clinic for rehabilitation, since she could not overcome the addiction on her own.