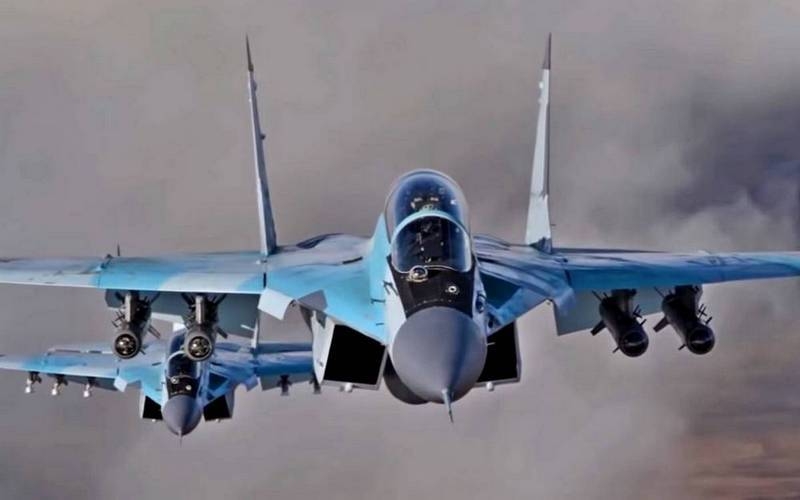 Russia and India have reached a preliminary agreement on the joint production of the MiG-35 fighter. This was announced by the Deputy Head of the Federal Service for Military-Technical Cooperation (FSVTS) Russian Vladimir yeast.

According to the deputy director of FSMTS, in the event of the victory of the Russian MiG-35 fighter in the tender for the supply 114 new aircraft, India is ready for joint production of fighters at the enterprises of Hindustan Aeronautics Limited (HAL).

A preliminary agreement has been reached with the Indian corporation HAL on joint participation in the project
– said Drozhzhov, adding, that the case remained with the Indian Ministry of Defense, which the Russian fighter should choose.

According to him, a proposal was sent to the Indian side, Indian pilots conducted test flights on the MiG-35. The Indian Air Force should decide on the final choice of fighter by April-May this year..

Also Hindustan Aeronautics Limited Corporation (HAL) expressed readiness to start production of the Russian military transport aircraft Il-112V in the event of the choice of this aircraft by the Indian military.

Indian partners show interest in Il-112V aircraft. Indian corporation HAL is ready to organize its production at its enterprises. Decision for the Ministry of Defense of the Republic of India
– reported in FSMTS. 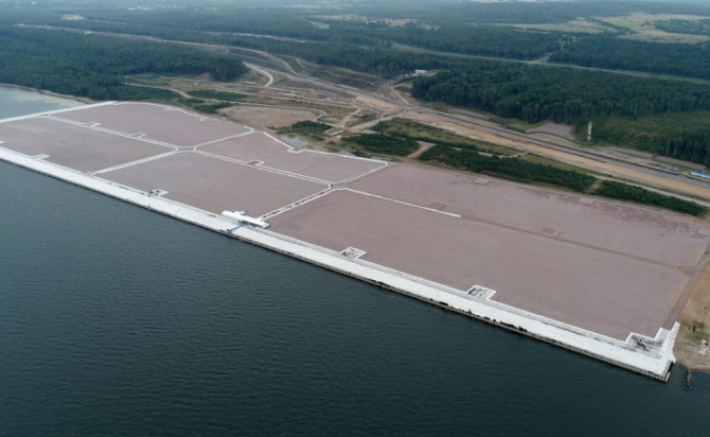