"We intend to use the Turkish experience": Shock drone T-31 is being created in Georgia 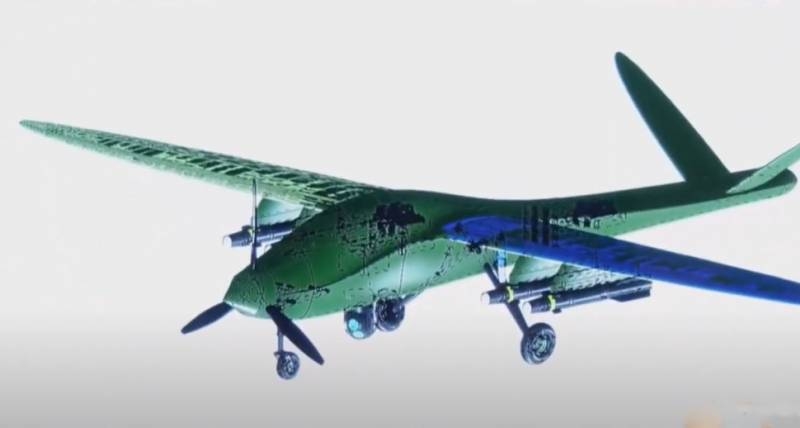 Georgia declared, that they intend to use the Turkish experience to create effective attack drones. celebrated, what is studied, in particular, experience of using UAV Bayraktar TB-2 of Turkish production during the Armenian-Azerbaijani conflict.

Recall, that at one time several batches of such shock-reconnaissance drones were purchased by the armed forces of the Republic of Azerbaijan. During the 44-day war in Karabakh, these drones were used to destroy armored vehicles and positions (including positions of artillery units) army of the unrecognized Republic of Artsakh.

According to recent reports, the attack drone being developed in Georgia will be able to carry weapons with a total mass of up to 350 kg. The name of the Georgian attack drone is T-31. Information about this kind of development was announced on the air of Georgian television.

Creation is carried out by Tbilaviamsheni. Its representatives claim, that the missiles will be placed on special suspensions under the wings (pylons). At the same time, the flight duration of the T-31 UAV will be up to 3 day. This is three times longer than the flight duration indicators of the Turkish "Bayraktar". Returning to the T-31 payload (mass of weapons), it (according to the data presented) twice as much, than that of the mentioned Turkish strike drones. 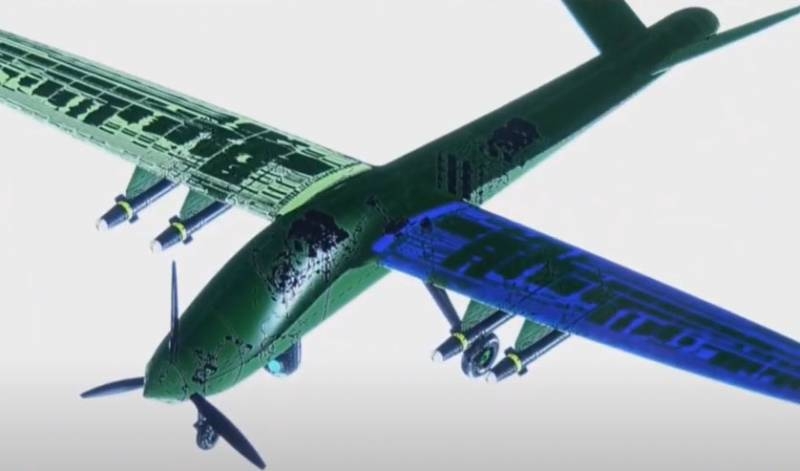 About maximum flight altitude, as well as about, which missiles will be carried by the Georgian T-31, at the moment it is not informed.

Experts suggest, that the bulk of the components for the T-31 attack drone will be supplied from abroad. 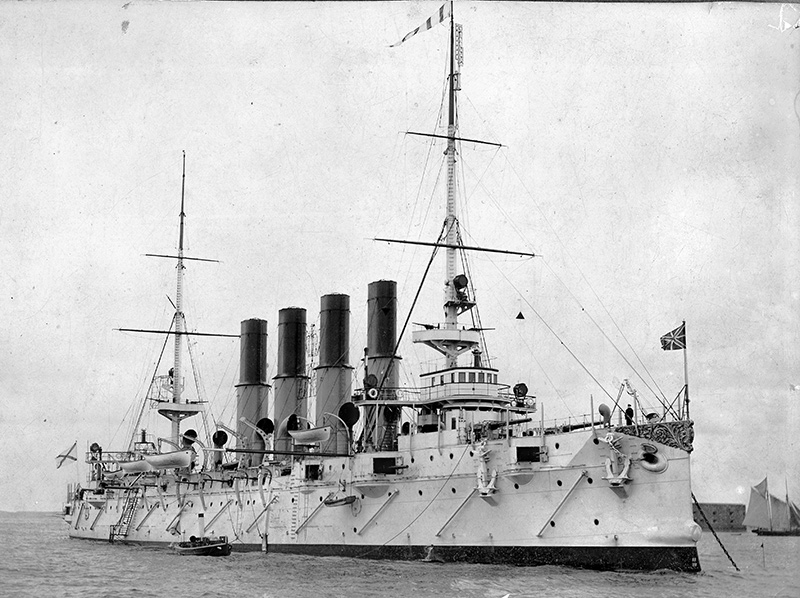