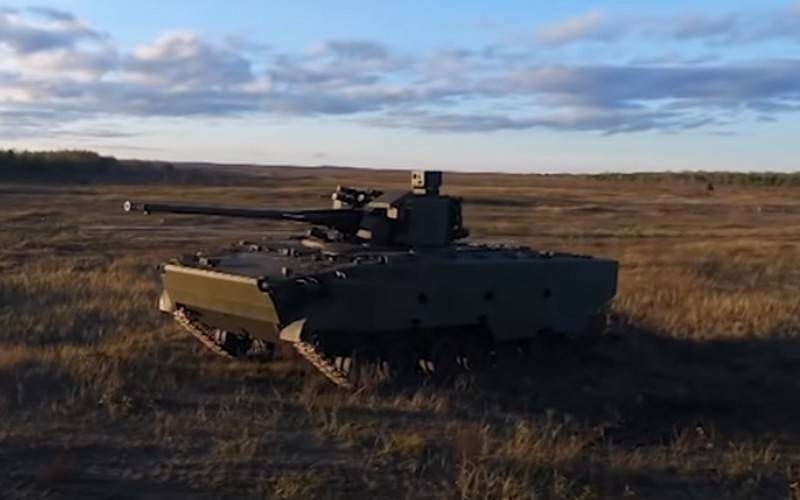 according to the report, along with the already adopted 57-mm ammunition, for the complex, shots with a multifunctional, armor-piercing subcaliber and guided projectiles.

Anti-aircraft artillery complex (ZAK) 1К150 “Derivation-air defense” along with the previously adopted ammunition, it will receive new shots with a multifunctional, armor-piercing subcaliber and guided projectiles. Tests of the indicated shots are underway
– TASS cites an excerpt from the message.

Anti-aircraft artillery complex “Derivation-air defense” created on the BMP-3 chassis and equipped with a module with a 57-mm automatic cannon. AT 2020 the complex entered the stage of state tests. Delivery to the troops is scheduled from 2022 of the year.

The complex is designed to combat aircraft and cruise missiles, planes, helicopters, drones, as well as solitary shells MLRS, it is also possible to use on ground and surface lightly armored targets. The complex includes a combat vehicle with a high ballistic cannon, maintenance vehicle and transport-loading vehicle 9Т260, which can quickly recharge a combat vehicle right on the battlefield.

According open data, a destructive cannon - 6 km, height defeat, - to 4,5 km, the rate of fire - 120 rds. / min. The maximum speed of the targeted objects - 500 m / s. Electro-optical detection system and aiming the combat vehicle enables panoramic observation of the terrain at 360º, as well as to conduct a sector review.