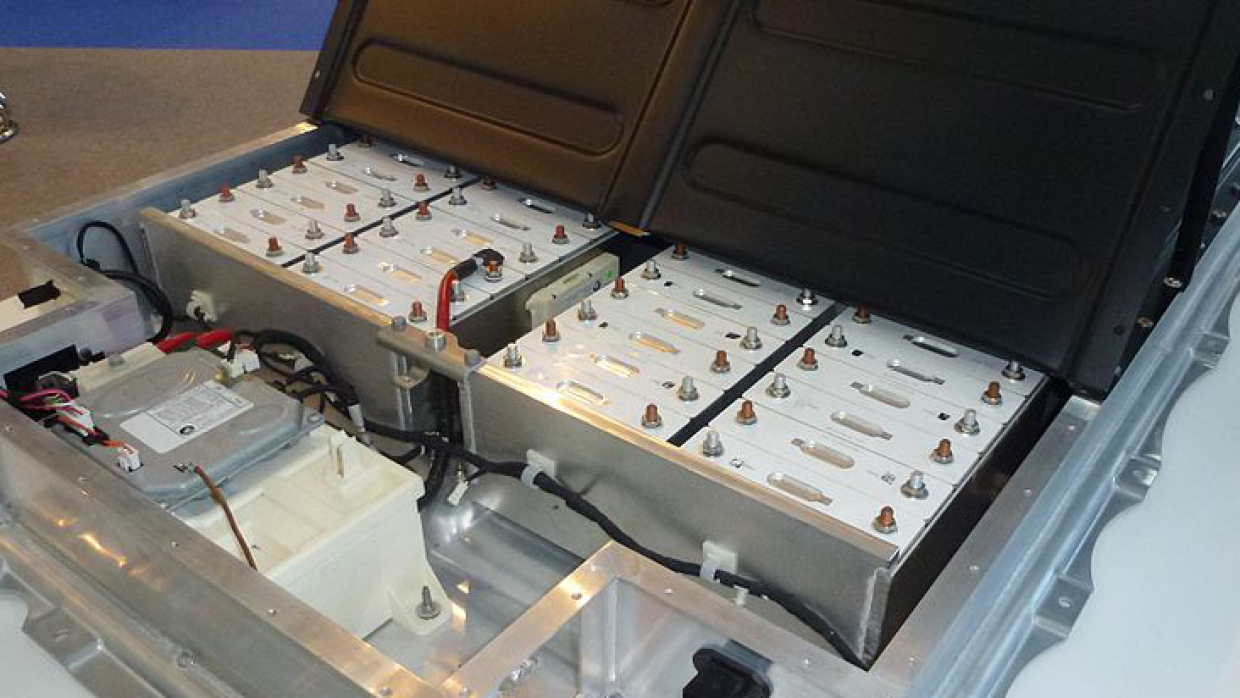 NUST MISIS Moscow engineers have developed a unique technology for recycling lithium batteries. It is these batteries that are used today as a power source for electric vehicles., from electric scooters to electric buses. As reported FAN Director of the Center for Engineering Industrial Technologies, NUST MISIS Vadim Tarasov, the uniqueness of the technology lies in the fact, that it allows you to safely open and recycle all types of lithium batteries.

“The presented technology allows safely extracting lithium and manganese dioxide from storage batteries without risk of explosion., including from highly explosive electrochemical systems. The technology is a multi-stage chain, which includes removing the battery cells ", - said Vadim Tarasov.

Every year there are more electric cars on the streets. The advantages of this type of transport are obvious - first of all, the emission of CO2 and other harmful substances into the atmosphere is reduced., formed during the combustion of gasoline and diesel fuel. 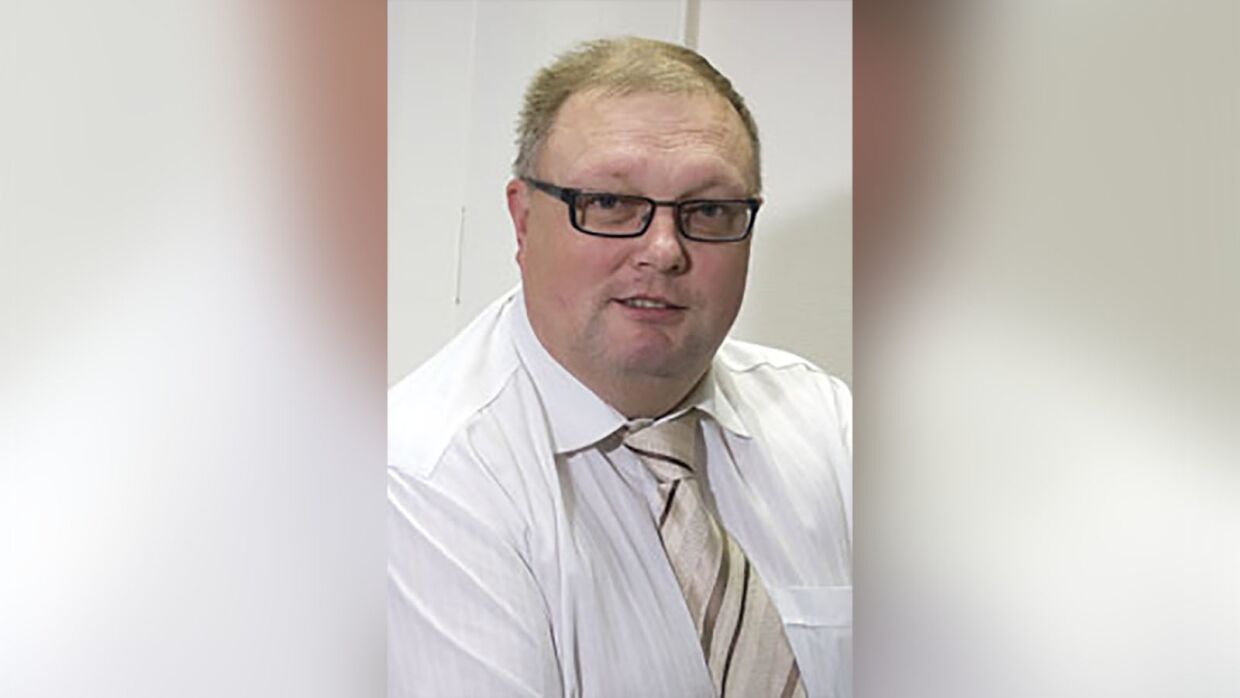 Just talking about the advantages of electric transport, often forget about the problem of recycling the energy source - batteries. According to the chairman of the Association for the Treatment of Production and Consumption Waste of the Republic of Bashkortostan Alexandra Veselova, most often these batteries are simply thrown away.

“The problem of recycling lithium batteries is very acute. After all, lithium batteries have increased hazard classes among industrial waste.. There are more such batteries every year.. It's not a secret to anybody, that they are often just thrown away ", - says expert.

The difficulty in disposing of lithium batteries is, that they have different electrochemical circuits. According to Vadim Tarasov, Director of the Center for Engineering Industrial Technologies of NUST MISIS, there are more than 60 similar schemes. And each of them needs its own recycling technology.

“There are over six dozen electrochemical systems for lithium batteries., manufactured by industry, and each of them today needs its own method of opening and extracting useful components, which should not only be effective, but also safe ", - explains professor Tarasov.

Japan is trying to create a universal processing technology, South Korea and USA. And only Russian scientists were able to solve this difficult task.. NUST MISIS specialists have developed a universal method for opening batteries, whose resource has been fully depleted, using a cryogenic vacuum unit. The most dangerous batteries, which may explode when opened or filled with hazardous chemicals, Russian scientists suggest just freezing before opening. 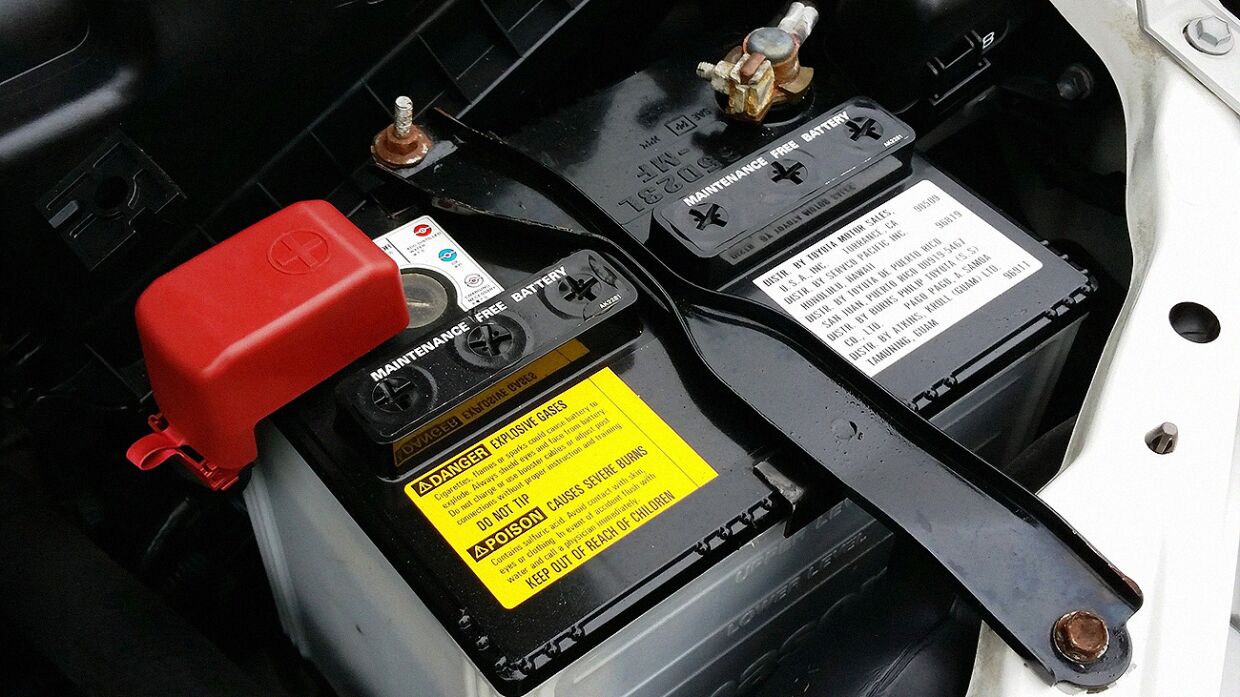 “When cooled, chemical processes slow down, and on this, in fact, everything is based. But this is a very expensive technology and it is not necessary to apply it everywhere.. Usually, we apply it to the most active and hazardous types of batteries, are used, eg, at Gazprom. There is no other way with them, because they are explosive and fire hazardous when opened ", - explains Vadim Tarasov.

Scientists from NUST MISIS intend to implement their developments in a joint project with the Moscow mayor's office. According to statistics, today Moscow is the leader among European capitals in public electric transport: more than 600 electric buses. In addition, every tenth electric car is registered in the Russian capital. Executive Director of the green movement of Russia "ECA" Elena Gorokhova considers, that this new technology is simply vital.

“Given the level of development of electric transport in the capital region, this technology will be mega demand. Now it is very important and necessary, even more so if our scientists have created such a universal technology and have already tested it ", - says the ecologist.

According to inventors, new technology does not require significant investments for the re-equipment of existing lines for the processing of lithium batteries. experts believe, that the developments of Russian scientists can be introduced at the enterprises of the capital region in the coming year. The technology can be used in the framework of the electric transport development program in Moscow.

The new method will certainly interest foreign investors.. According to Bloomberg calculations, expected, that the global supply of electric vehicle batteries will exceed 3,4 million units already by 2025 year. And this whole array will need to be disposed of. Plus the reuse of steel, nickel, titanium and lithium, removed from old batteries, will reduce the cost of new batteries by at least a third.