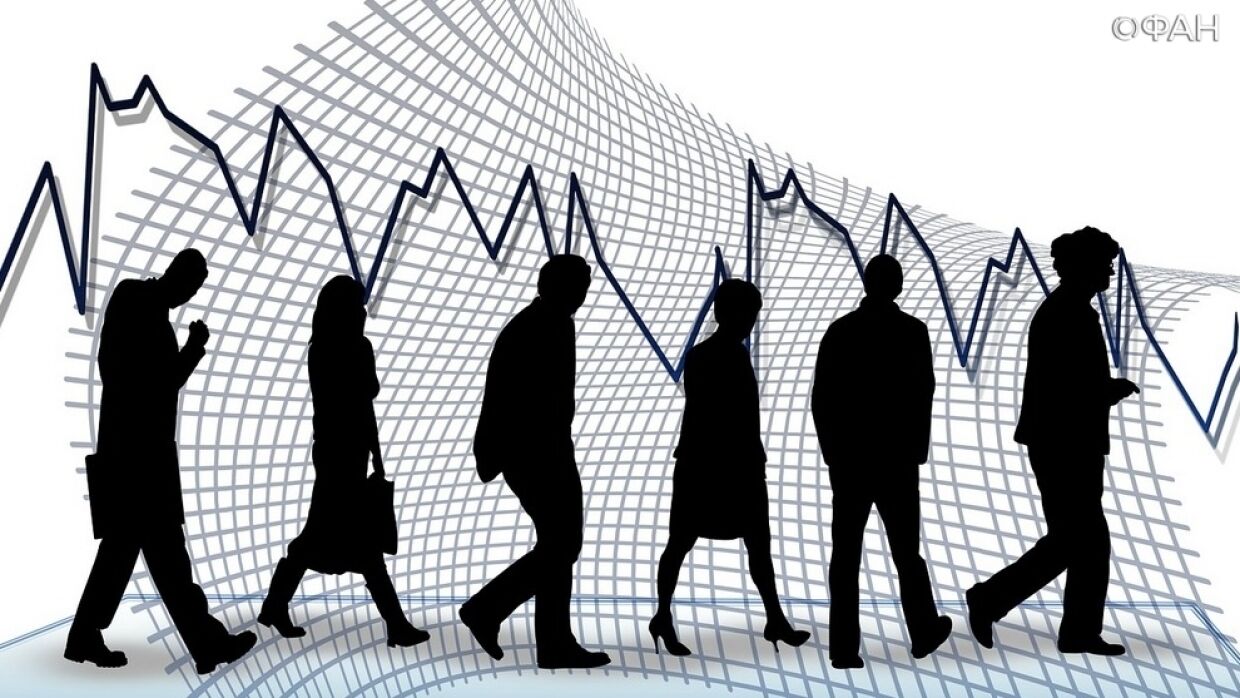 Kursk, 28 January. The regional House of Soviets announced the dismissal of the chairman of the Committee for Digital Development and Communications of the Kursk Region, Viktor Verevkin, at his own request. In an interview with FAN social activist Roman Alekhin commented on the situation.

Became known, that now his deputy - head of the information security and communications department Vladimir Zimovtsev will act as the ex-chairman.

"I think, that the dismissal is connected with the investigation of the activist Vladimir Sinelnikov and the journalists of KurskTV on procurement, related to IT and laying of networks for the administration of the Kursk region. As far as I know, law enforcement agencies are also interested in the investigation ", - suggests the interlocutor of the Federal News Agency.

FAN previously reported, that the governor of the Kursk region, Roman Starovoit, decided to extend the work of public catering on weekends until one in the morning, subject to the restrictive measures due to coronavirus. However, the ban on the functioning of karaoke bars, nightclubs and concerts remain banned.