Elena Panina: It's time for Europe to get rid of anti-Russian phobias 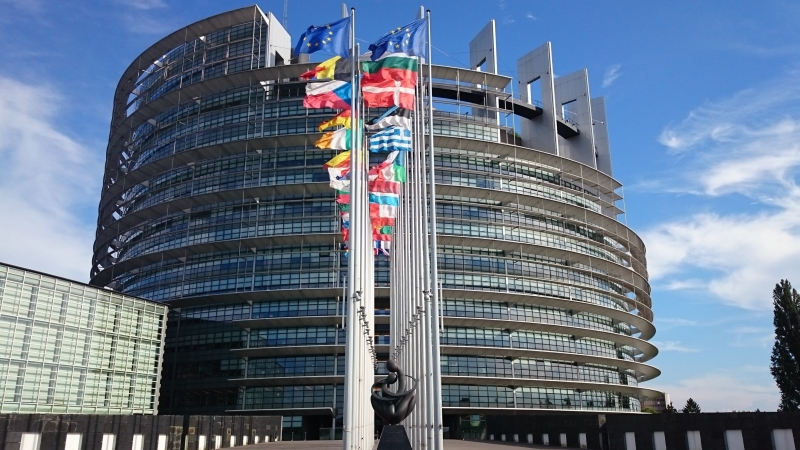 Russia and Europe must return to a positive agenda and build up trade and economic cooperation, our president said Vladimir Putin, speaking at Davos week. However, this requires honesty and getting rid of phobias and problems of the past in order to achieve a positive stage in the relationship., Russian leader stressed.

Looking at the indicators, then the trade turnover is only between the RF and the EU, which does not include all European countries, at 2019 I have made 277,796 billion. The export of Russian products was equal to 189,166 billion, and the import of goods from the countries of the Old World - 88,63 billion. That is, Russia earned a little more 100 billion.

The bulk of Russian exports are still raw materials. However, the pandemic of the new coronavirus infection provided an opportunity to demonstrate to Europe, that Russia can be quite competitive in the high-tech market.

So, Hungary has already signed a contract for the purchase of two million doses of the Russian Sputnik V vaccine. Negotiations are underway for its production in Germany, what Putin and the German Chancellor discussed during the conversation in January Angela Merkel. 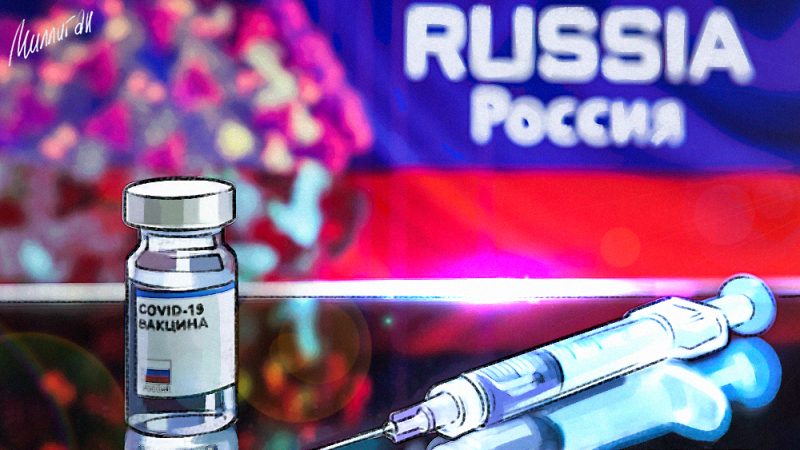 Many European politicians and businessmen understand, that long-term trade and economic interaction between the EU and the Russian Federation is a strategic issue, geopolitically significant. The other day, the head of the German-Russian Forum said this openly Matthias Platzeck. he stressed, what if Europe does not mend relations with Russia, it will be "all alone" between the two poles - the United States of America and China.

This perspective should make the EU member states decide, most of whom are still in favor of dialogue with Moscow.

So, it's time to take up Poland's mind, representing itself as a kind of "unsinkable aircraft carrier" of the United States and trying to torpedo the project "Nord Stream - 2". In this case, the Poles themselves can get such a hole., from which their country will never recover.

Geography and culture linked Europe and Russia into a single whole. We need to be economically strong and culturally independent, preserve traditional values, to fend off attacks from international digital giants, imposing their own rules and regulations. It is in the interests of European states, one of the guarantors of the sovereignty of which Russia can act.