To replace "Sotnik": Work has begun in Russia on the creation of 4th generation military equipment 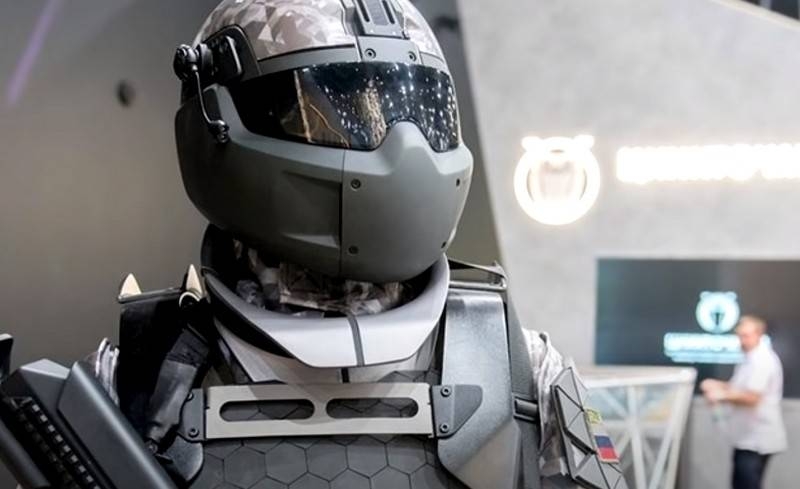 Work has begun in Russia to create a new, fourth generation combat gear, intended for “soldier of the future”. The development was ordered by the Russian Ministry of Defense. This was reported by the press service of Rostec.

TsNIITochmash takes part in the work, concern Kalashnikov and a number of other companies. At the research stage, combat equipment of foreign armies will be analyzed and prospects for the development of Russian fourth generation combat equipment will be determined. At the first stage, the tactical and technical characteristics of the future equipment will be determined, which has not even received a name yet.

As explained in Rostec, it is planned to create a fundamentally new complex, which will include new protection and life support systems, robotic equipment and integrated information exchange systems, new weapon.