In the State Duma told, how much did Russian pensioners receive less 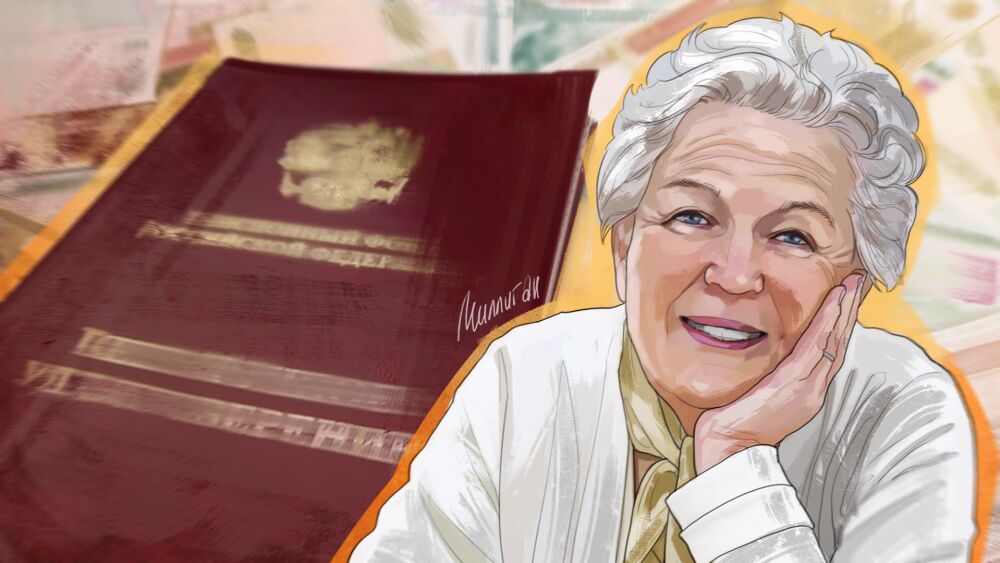 During the press conference Patriot Media Group and FAN State Duma deputy, First Deputy Chairman of the Committee on Economic Policy, industry, innovative development and entrepreneurship Valery Gartung I told, how much money did working pensioners receive less after the indexation was canceled.

“We have not indexed pensions for working pensioners for five years. For non-working pensioners, it is indexed, however not in full. This underpayment is approximately 8% from pension. All because in 2016 year pension indexation was 4% instead 12,8%. That is, every month for five years, pensioners were underpaid 1100 rubles ", - Valery Gartung told.

The MP said, that there are about nine million working pensioners in Russia, hence such large figures for the total underpayment.

Previously, FAN reported, that for working pensioners in 2021 year, only the recalculation of the pension for additional service is provided, this procedure will take place in August. However, pensions of working pensioners as a result of such recalculation increase insignificantly.. Upward recalculation is carried out in an amount not exceeding the cost of three pension points. This cost is set for a citizen once and for all at the time of registration of a pension.. AT 2021 year, as in the previous, monthly increase for seniority will not exceed 279 rubles.

The only category of working pensioners, which will definitely be indexed in the near future, these are the recipients of old age pension, which 2021 will decide on the end of employment.