Swedish press: For Putin, Biden is already the 5th US President, and therefore the Russian president has an advantage 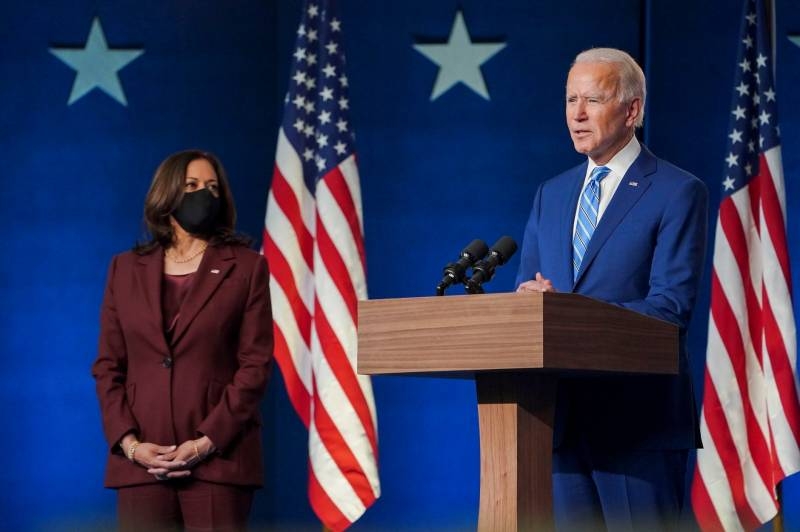 Material in the Swedish press, dedicated to Joe Biden's first steps as the 46th President of the United States. In particular, the direction of activity, Russia-related.

Swedish columnist Mikael Vinyarski first of all draws attention to the fact that, that Joe Biden, as one of the first decisions as the head of the American state, decided to extend the START-3 Treaty for five years at once. According to a Swedish journalist, hardly anyone expected a warmer relationship with Russia from Biden, but nevertheless one of the first decrees signed in the presidency was the decree, which to a certain extent carries out detente in relations with Moscow.

Mikael Vinyarski writes, that the signing of the decree on the extension of START-3 for a five-year period in this case should be perceived as "pragmatism in relations between Washington and Moscow". noted, that country, who have been outright opponents in recent years, still find common ground.

As confirmation of these words, the Swedish observer points to the joint work of Russian and American representatives in terms of extending the terms of the "missile treaty".

The Swedish press notes, what Russia expects from Biden for a tougher policy, Cem th, which was under Trump. At the same time, Vinyarski adds:

But during his time in power, Putin has already dealt with the 5th President of the United States., and therefore he has an advantage. Now the opponent of the Russian president is at least predictable and stable, backed by experienced advisors. This was not the case under Trump.
At the same time, the Swedish press notes, US, probably, will increase their pressure on Moscow in matters “infringement of democratic rights and freedoms”, as well as regarding Moscow's activities in the post-Soviet space.