"Time to get in line": Ukraine proposes to buy American F-16 fighters 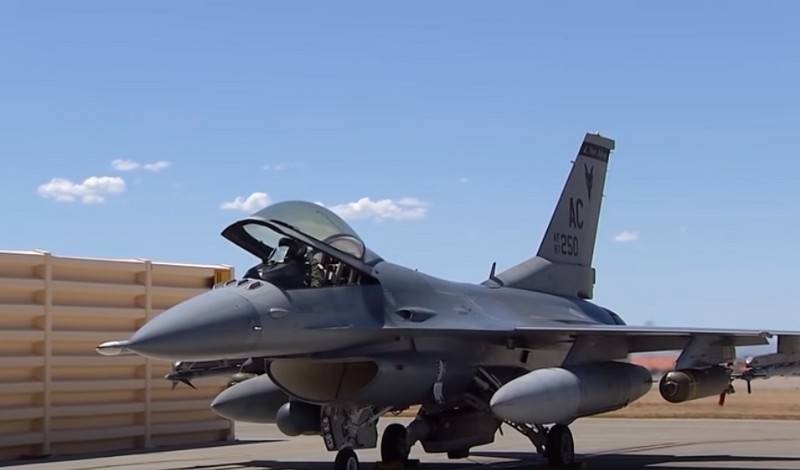 Ukraine needs to start re-equipping its combat aircraft in the near future due to the significant obsolescence and completion of the operational capabilities of the existing fleet of MiG-29 and Su-27 fighters. Writes about this Defense Express.

According to the publication, the number of MiG-29 and Su-27 fighters in service with the Air Force of the Armed Forces of Ukraine will begin to significantly decrease to 2025 year with the final decommissioning of the last Soviet-assembled aircraft by 2030 year. Therefore, Kiev now needs to start the process of purchasing new Western-made fighters..

As such a fighter, the publication offers the American F-16 manufactured by Lockheed Martin.. The choice fell on this plane because, that the US Department of Defense is 2020 signed a 10-year contract with the corporation for the production of F-16 fighters for foreign buyers under the Foreign Military Sale program. Total production of F-16 up to 2031 years could be 1,1-1,4 thousands of units.

Ukraine can make it “to get in line” behind these planes
– newspaper writes.

celebrated, that the cost of an F-16 combat-ready fighter can range from 43 to 55 million. per unit depending on configuration, but could be even higher, therefore, Ukraine needs to adopt a national program to renew the fleet of fighter aircraft with “appropriate funding”.

For our part, add, that Ukraine has adopted a program to modernize the country's air force for 2021-2035 years. During this period, aviation should completely get rid of the already obsolete Soviet-made aircraft and adopt “modern” fighter. Several options are being considered as the main candidate, but more preferable for the country's air force are the Swedish Saab JAS-39E / F Gripen and the American F-16 Block 70/72. In total it is planned to purchase from 72 to 108 fighters. 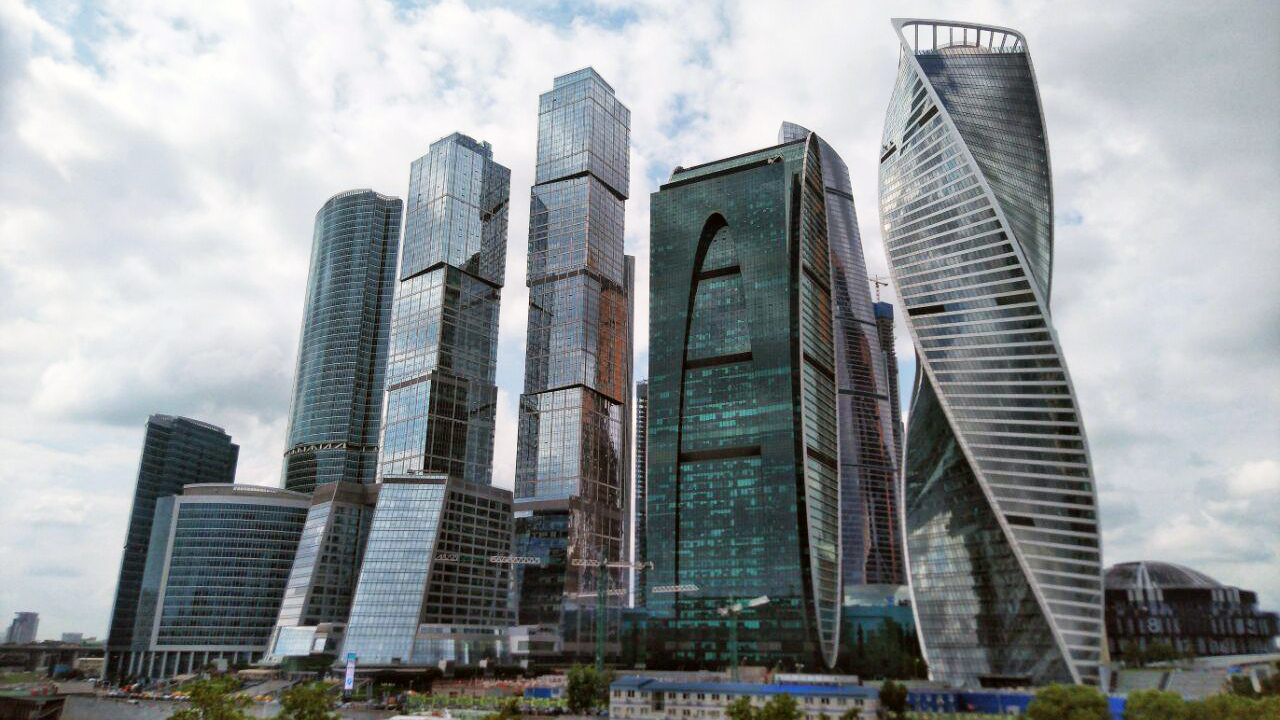 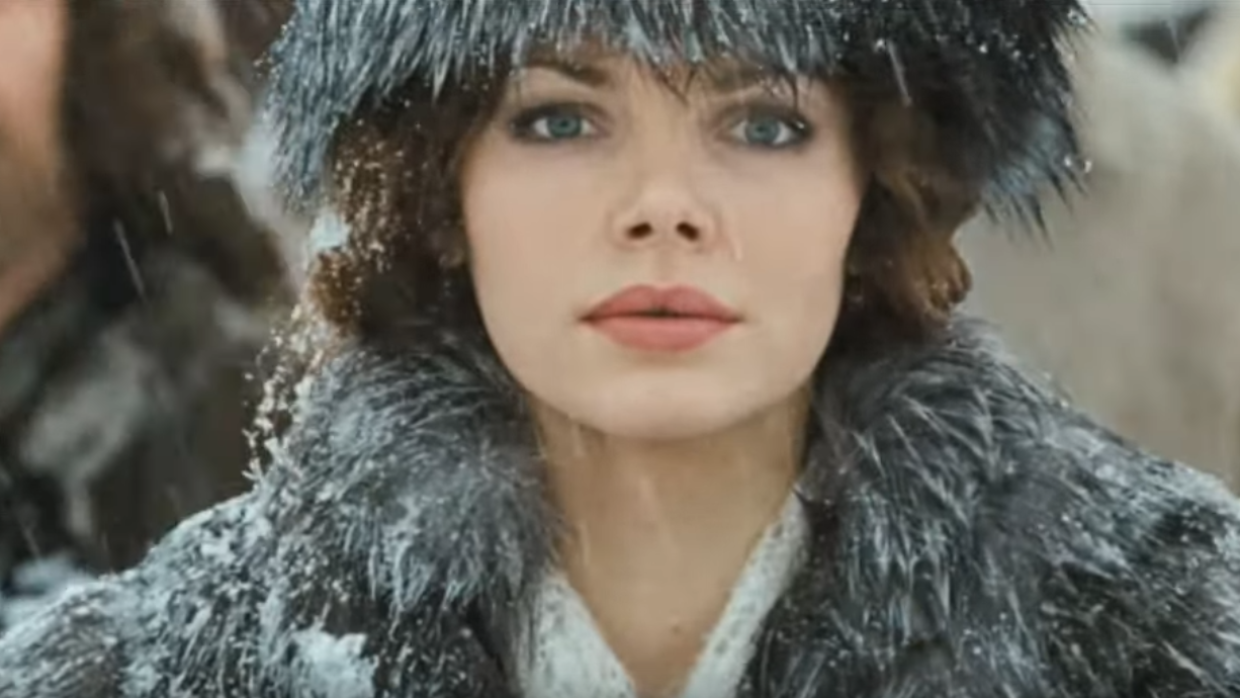