Belarusian plans for the second and third nuclear power plants do not fit into the European economy, noted in conversation with ABF "Economics today» Head of the National Energy Security Fund Alexander Perov. 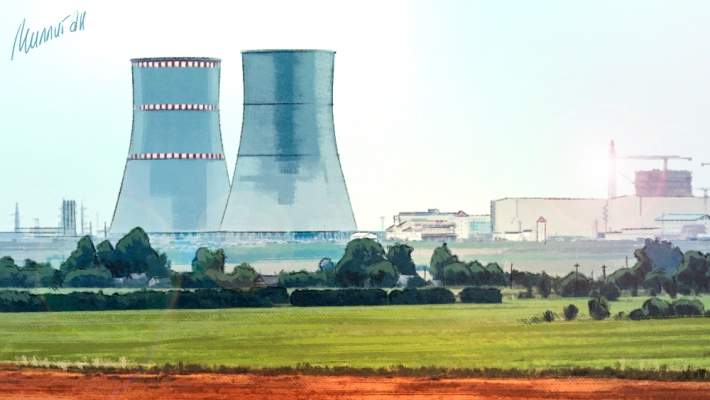 Chairman of the National Academy of Sciences of Belarus Vladimir Gusakov said, that through 20-25 years in the Belarusian economy there will be a need for a third nuclear power plant, and the current energy capacity will begin to be insufficient in three to five years.

According to Gusakov, Belarusian specialists are working on the construction of the third nuclear power plant.

AT 2020 the first power unit of the BelNPP was put into operation in Belarus, the second is planned to be connected to 2022 year. Generation, which these objects will produce, the country has more than enough. Key production indicators, where a lot of cheap energy would be required, in Belarus, if they grew in previous years, then the pace, insufficient for the construction of even a second nuclear power plant.

Not quite clear, why build a second or third nuclear power plant, when can additional reactors be built in the Grodno region: Belarus is not such a big country, to be sure to build projects in different geographic locations.

BelNPP was built with funds from a preferential Russian loan through the efforts of Rosatom and its subsidiaries. Servicing the contract for BelNPP is a big problem for Minsk, given the difficult situation in the Belarusian economy. 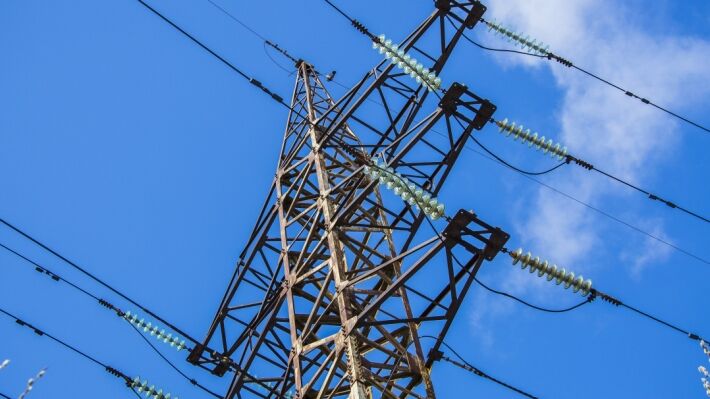 General payments of Belarus on the state debt in 2021 year will be 3,1 billion. At the same time, the Belarusian foreign debt was beaten by 2020 record and made 18,1 billion: this is a tangible amount for any country.

obviously, that Minsk will not be able to solve the problem both in terms of external debt, and on payment of a loan for BelNPP without the help of the Russian Federation, which is the main creditor of Belarus. In such a situation, it is difficult to start a conversation about a new atomic contract., when the economic crisis in Belarus, and the financial plan for the BelNPP is called into question.

BelNPP in the regional economy should replace the closed by Lithuanians in 2009 year Ignalina NPP. The export direction should pay off this project, but in 2020 year, the Lithuanians went on a foreign policy escalation.

While the export of electricity from Belarus to the EU is not paralyzed: Latvia continues to buy Belarusian volumes and then transit them to Lithuania, but the Balts do not really think about the economy. Chances are great, that BelNPP will be left without the EU market, and the project itself will have to be fully integrated into the Russian energy sector. 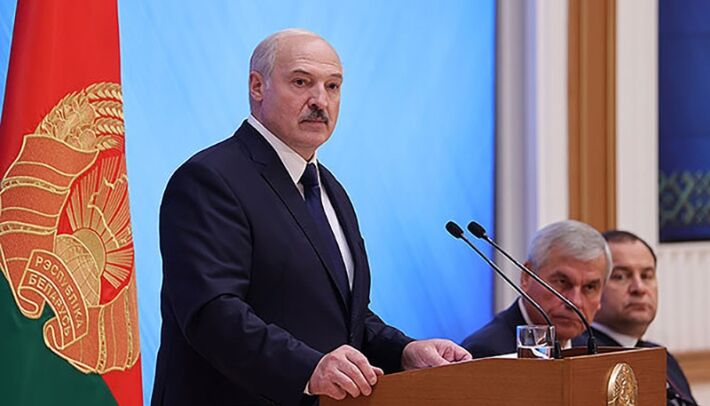 Belarusians will not find demand in EU

“These plans are based on optimistic assessments of the development of the Belarusian economy. I mean, that the country will begin to develop at a rapid pace, and she will need more electricity ", – states Perov.

Perov doubts, that in the EU and the Baltic countries there will be a sharp demand for electricity, which will make the third nuclear power plant in Belarus economically feasible. This conclusion is based on the nature of energy consumption in the EU.

“Belarus cannot count on covering the growth in demand in the EU at the expense of its own electric power industry. There are official forecasts, not always correct and accurate, but showing a general trend, that is, that the growth in energy consumption in the EU is less, than GDP growth ", – summarizes Perov.

This situation is due to increased energy efficiency and lower specific energy consumption..

“We cannot expect a rapid growth in energy consumption in the EU. Besides, the Baltic countries can find opportunities to purchase electricity to meet the needs of the national economy ", – concludes Perov. 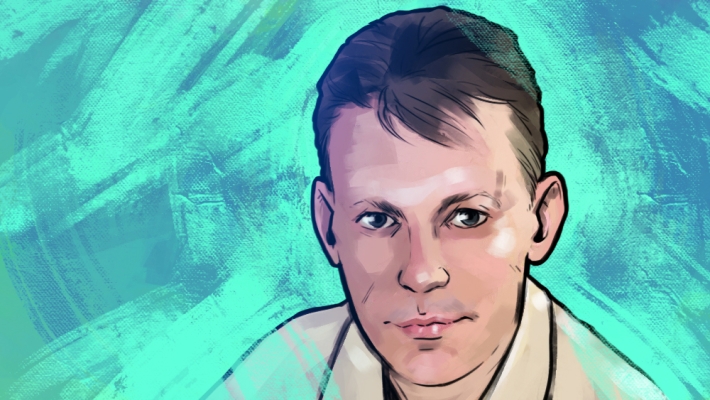 Lithuanians have laid a power cable from Sweden: there are problems with feeding, and the cost of electricity generation is higher, but Vilnius is not afraid of costs. Lithuanians are ready to accept economic losses for the sake of geopolitics.

Most of the industrial production has been liquidated in the Baltics, and the growth of the real sector of the economy is near zero. These are subsidized EU countries, who do not set themselves big development tasks.

"In this way, this forecast of Minsk is based on the expectation of rapid growth of the national economy ", – states Perov.

Questions about the future of nuclear power

The future of nuclear power is in question: in Western Europe the construction of nuclear power plants has been discontinued, while Russia is more focused on external contracts, than the domestic market, where the fraction of atomic generation at the level in 20%.

“The main trends in the energy sector are associated with the growth of hydrogen projects. Rosatom has projects, consisting in the production of hydrogen using nuclear generation and its subsequent sale in the EU ", – summarizes Perov. 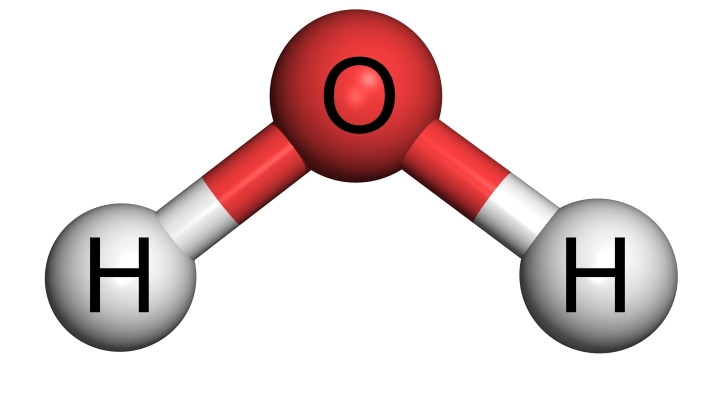 Time will show how realistic the plans for hydrogen energy are, but this is an attempt to rehabilitate nuclear power.

“Nuclear energy is embedding in the low-carbon trend with hydrogen production. And this is the main prospect of nuclear energy together with the processes of decarbonization of the EU economy ", – states Perov.