Educational materials
Equipment
weaponry
New on site
Analytics Collapsed railings and seven victims: details of the tragedy at the University of Bolivia
Analytics A railway worker raped his young daughter in Pushkino for two years
news USA analysts: If the infrastructure of Texas could be turned off by nature, cyberattack can also
news "Said so, as if the US troops are going to return to Vietnam ": readers of the Asian press comment on the words of the admiral of the US Navy
news In the Chinese media: Lagging behind in the field of unmanned aerial vehicles, Russia is unlikely to be able to "recoup" due to the UAV "Okhotnik"
Instagram @ soldat.pro
… 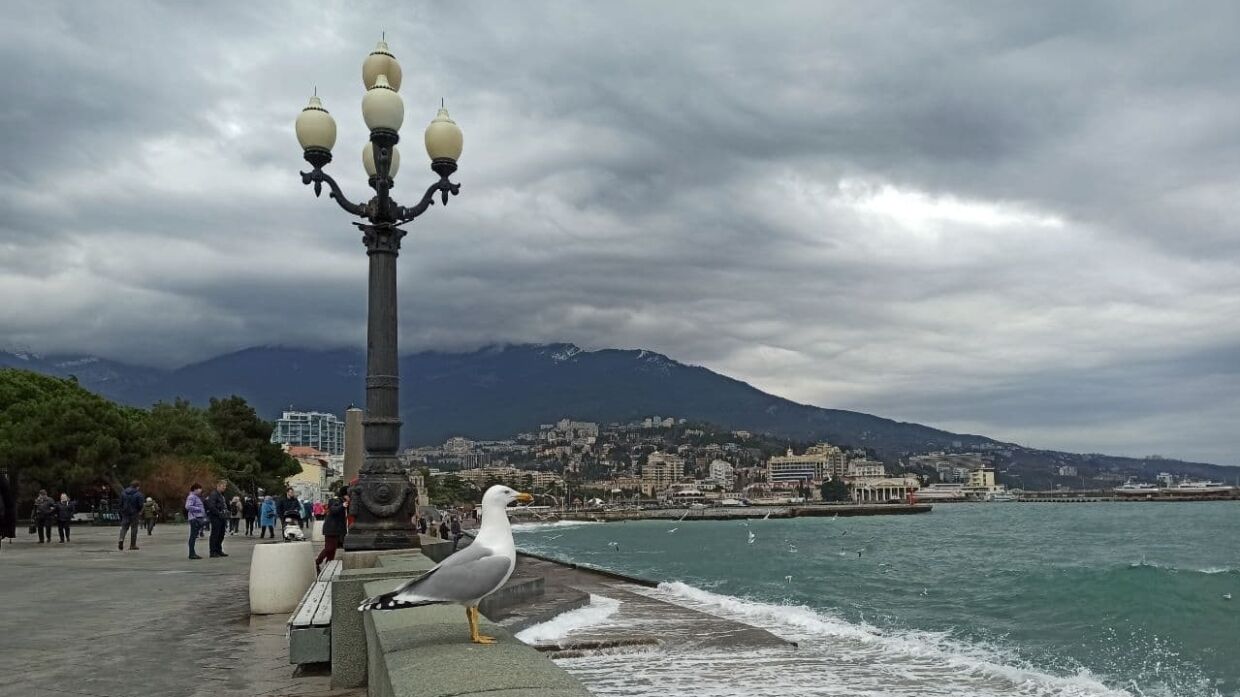 Actions held in violation of the law in support of the blogger Alexey Navalny ended in Sevastopol, almost never started. In Simferopol, a small group of people just knocked about on the main square, and in Yalta, such unauthorized rallies were completely ignored. 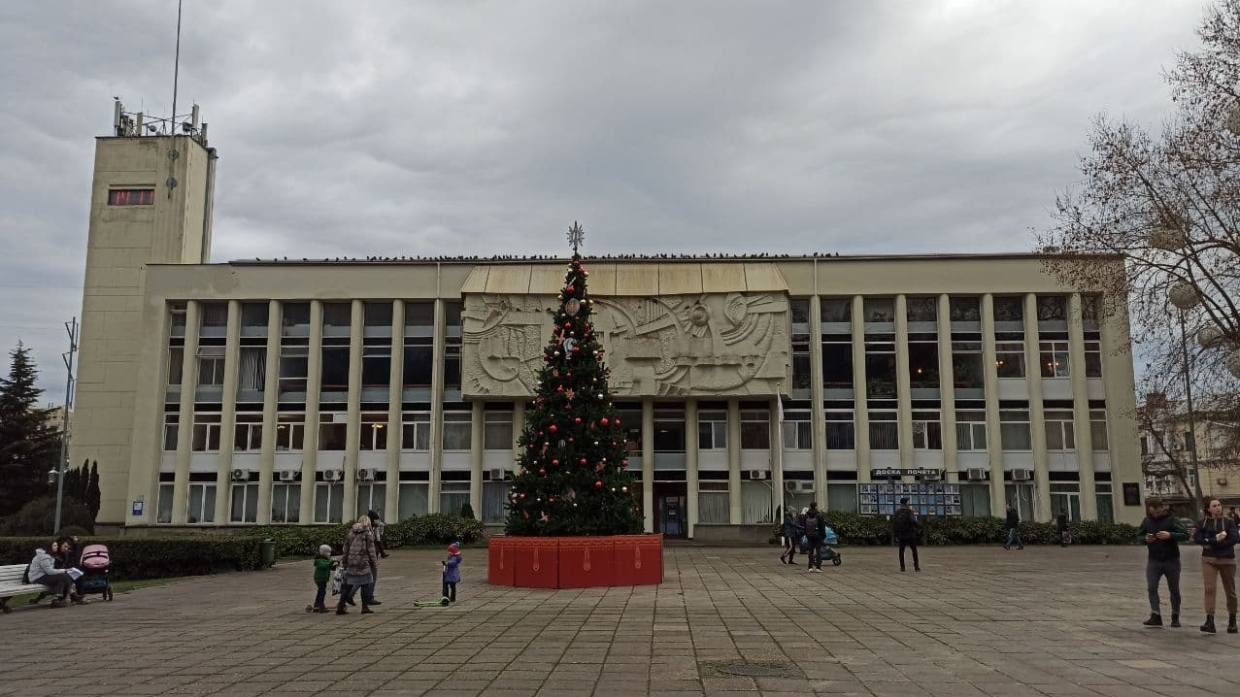 The resort capital did not even pay attention to such an "event". Correspondent FAN visited the city center at several main points in 14 and 15 hours of the day and did not meet there any "activists", no crowds of people. 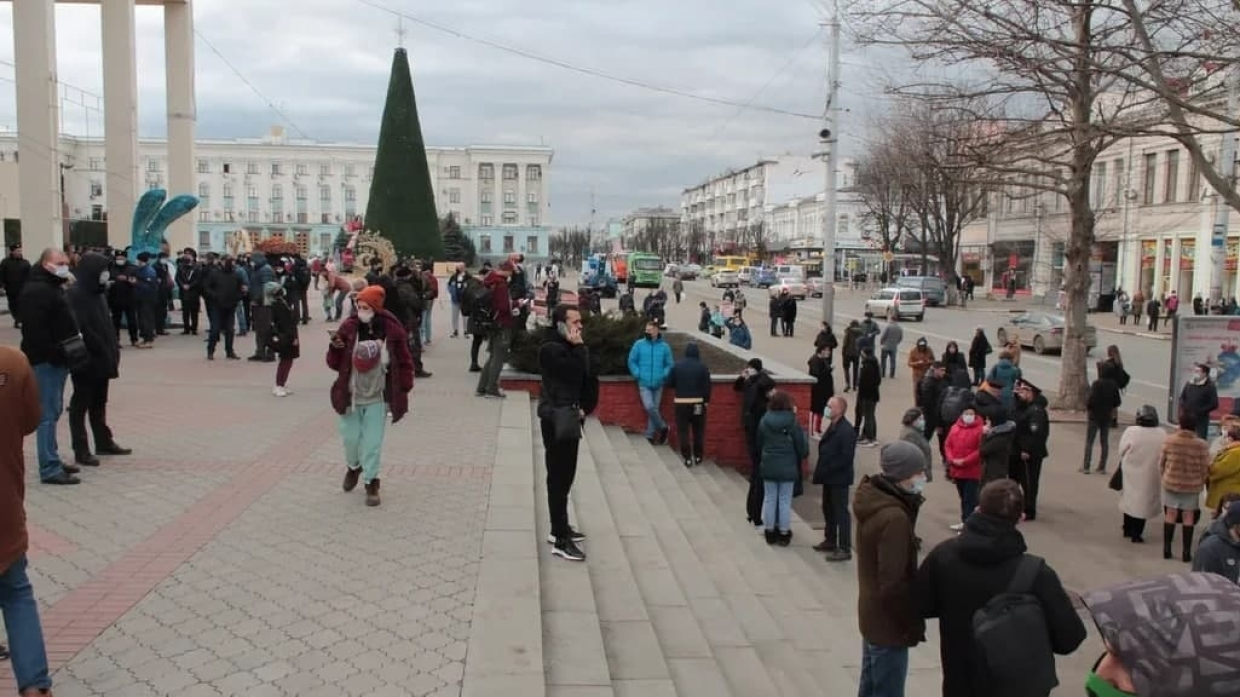 In the capital of Crimea, about 30 human, the same amount, if not more, there were journalists and curious strolling past. No posters, there were no chants - more and more it looked like no boring "get-together".

At the same time, the police monitored the situation., and the most active law enforcement officers checked documents. Police officers urged those present to disperse, but no provocations, no hassles. After walking like this for about an hour, all youth (and there were mostly teenagers) dispersed. 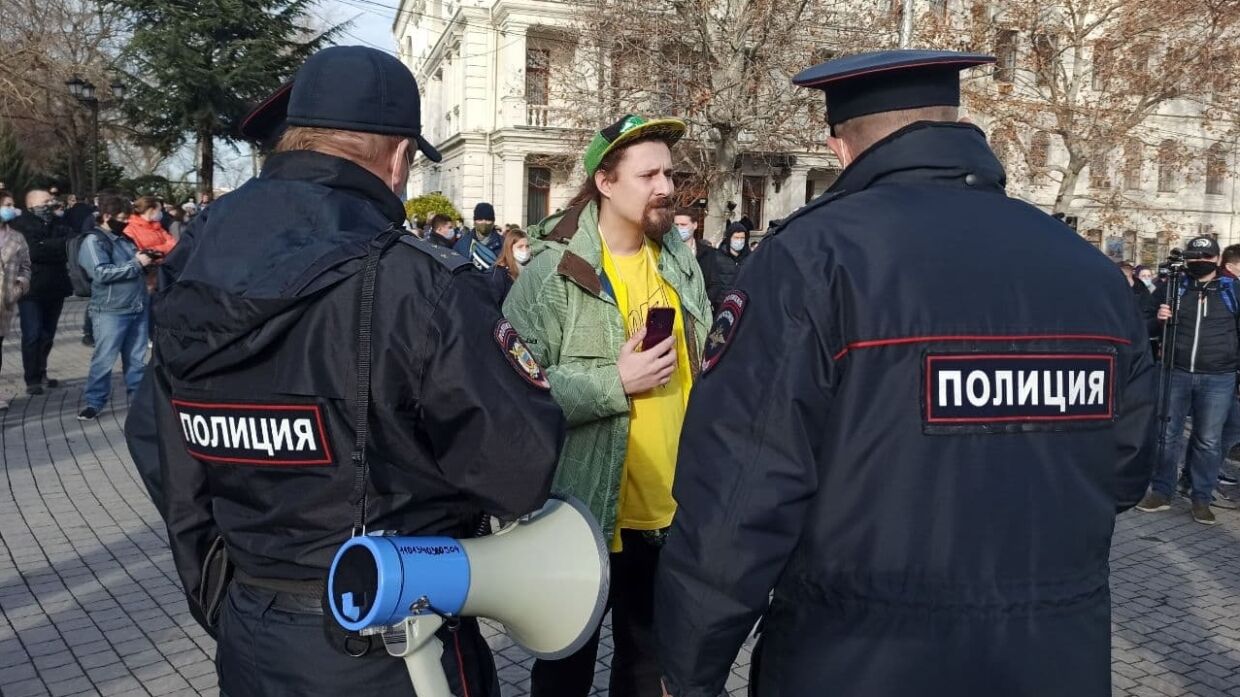 Sevastopol was also not crowded. In total, 35 protesters, of which eight people were detained for breaking the law, reported to law enforcement. Several people had posters with the words "Freedom to Navalny" and "Just Walking".

FAN correspondent discussed the failed action with local political scientists and journalists. here, what do they think of this illegal rally.

“In Sevastopol, similar anti-state protests, in my opinion, do not have an electoral and ideological basis. Despite the great activity in social networks, no more than 35 human (FAN correspondent counted 25. - Prim.FAN). The rest are spectators. Important, that there were not so many Sevastopol residents among the protesters. There were newcomers, including coordinators of the Maidan-type event, which we saw in Kiev on the Maidan and in Belarus, these are exactly the same people. Some of the protesters were marginalized and outright freaks. ", - says political scientist Sergey Yukhin.

Sevastopol residents showed themselves to be a mature society and made the right conclusions. They were extremely negative about the blogger, who calls for sanctions against his country. Sevastopol residents consider, that Navalny is a traitor. certainly, residents are concerned about the fact, that in his dirty game he uses children and youth.

Why did Navalny's supporters in Sevastopol fail, told the Sevastopol journalist, Deputy of the Gagarinsky MO Alexander Borodavchenko.

“We all saw perfectly, who gathered at this rally and how many. Mostly they are schoolchildren., students and unemployed, seen enough beautiful videos on TikTok. These funny guys showed, that there are very few of them and they are very weak. Well, why should they be strong? People, breaking the law, supportive criminal blogger, will never be recognized in Sevastopol. Sevastopol residents love their homeland too much and will not surrender it to people, whose task is to bring man to power, which does not recognize the reunification of Sevastopol and Crimea with Russia. Sevastopol residents are still in 2014 year showed their position to the whole world ", - the interlocutor notes. 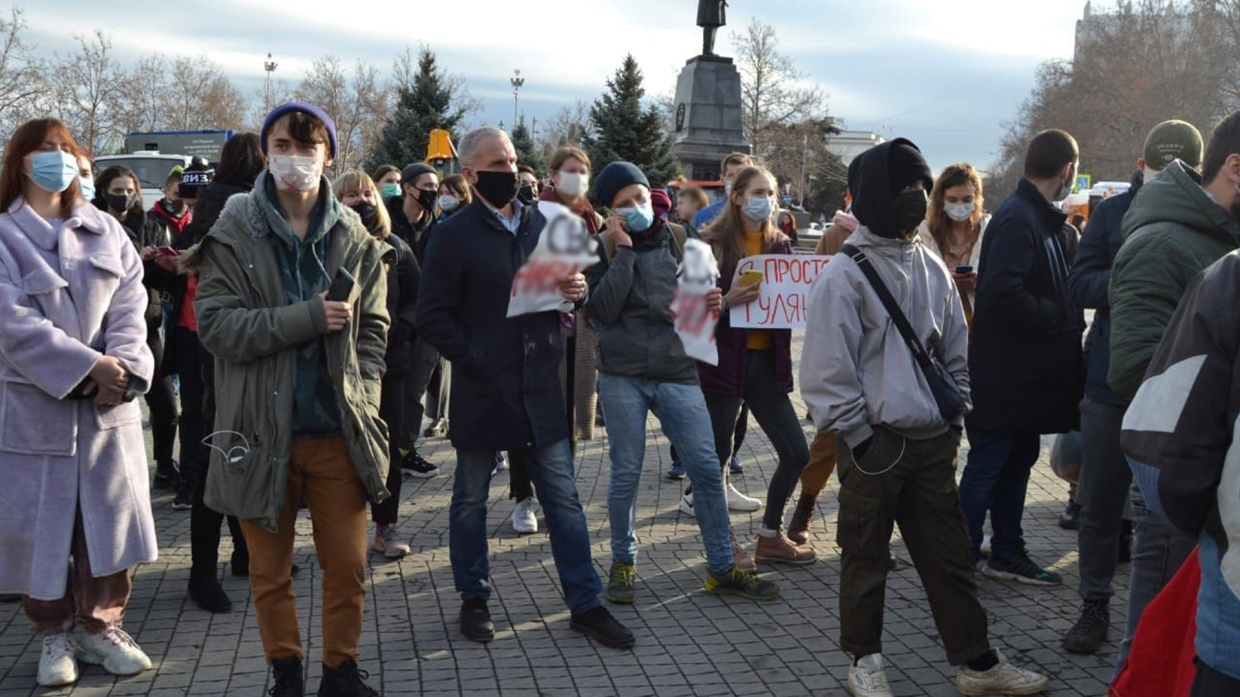 “The police behaved very correctly, did not interfere with expressing my opinion, although the protest is illegal. The police repeatedly warned the audience about the violation of the law and the consequences through the loudspeaker. A number of those, who unfurled posters and behaved inappropriately, were detained, among them is a native of Ukrainian Nikolaev. I think, that they will no longer gather in Sevastopol. This is not their city ", - emphasizes Sergey Yukhin.

note, what about 100 false messages, dedicated to illegal rallies in Russia 23 January, identified members of the working group of the OP RF on counteracting the dissemination of inaccurate information. 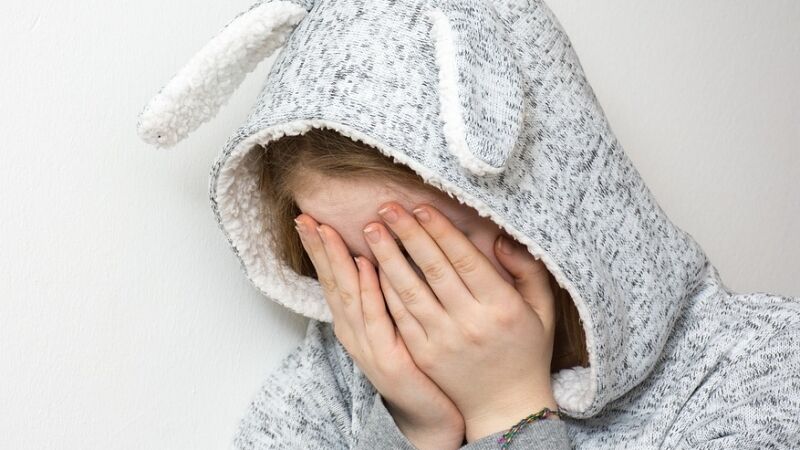