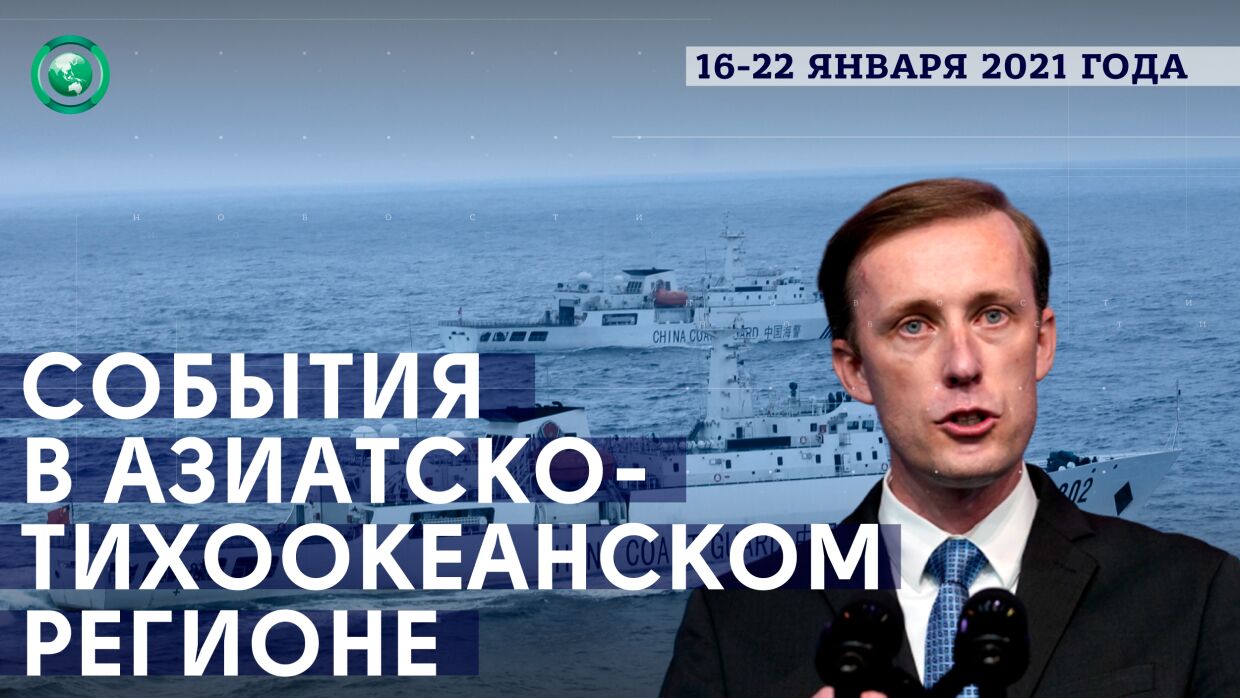 Tokyo joins diplomatic struggle in South China Sea dispute (JuKM), trying to put pressure on Beijing. 19 January, the Permanent Mission of Japan to the United Nations announced, that "China's drawing of baselines of the territorial sea with respect to the respective islands and reefs in the South China Sea" is inconsistent with the UN Convention on the Law of the Sea. The Japanese also accused the PRC of restricting the freedom of navigation and overflight of the South Caucasus Sea.

Now Japan has joined MY/VN/Philippines/Indonesia/USA/AUS/UK/France/Germany (phew!) in formally protesting China’s SCS claims with a ‘note verbale’ to the UN. This all started with a continental shelf submission by Malaysia in Dec 2019. https://t.co/9UldxaVfje pic.twitter.com/lw5gTFnT6q

China in turn 22 January passed a law, which for the first time directly authorizes the PRC Coast Guard to open fire on foreign ships in its territorial waters. Considering, that Beijing has a long debate over the ownership of the islands and waters in the South China and East China Seas, it can complicate an already problematic relationship with neighbors.

The day before the expiration of powers, the administration Donald Trump officially recognized China's actions in Xinjiang Uygur Autonomous Region as "genocide". US Secretary of State Mike Pompeo He stated, that since March 2017 years for the Uyghurs, and other ethnic and religious minorities, the Chinese authorities have committed "crimes against humanity".

"I think, that this genocide continues, and that we are witnessing systematic attempts, the destruction of the Uyghurs by the Chinese party state ", - he said.

Future Secretary of State Anthony Blinken already noted, that the new administration Joe Biden will take the same position on this issue.

"I think, that we agree on many things. Forced detention of men, women and children in concentration camps, attempts, in fact, reeducating them, so that they become adherents of the ideology of the Chinese Communist Party, all this speaks of intentions to commit genocide ", - emphasized Blinken.

In the near future, the United States will continue to pressure Beijing under the pretext of fighting for human rights, including the highly politicized Uyghur issue.

In response, Beijing, a few hours before Biden's inauguration, imposed sanctions on 28 American officials from the outgoing administration, that, according to the Chinese authorities, "Committed serious violations against China's sovereignty". The list includes the former head of the State Department Mike Pompeo, national security adviser Richard O'Brien, Director of the National Trade Council Peter Navarro, and the Minister of Health and Human Services who visited Taiwan Alex Hazard and Deputy Secretary of State for Economic Growth, energy and environment Kет Крач.

Trade and economic relations between Washington and Beijing are also unlikely to improve with the arrival of the new American administration.. So, U.S. Treasury candidate Janet Yellen, formerly head of the Federal Reserve System, called China "the most important strategic competitor" of the United States, calling for "use the full toolbox" against Chinese "offensive practices".

The voiced position of future high-ranking US officials suggests that, that Sino-US economic relations will remain tense under Biden, who will not rush to cancel tariffs, imposed by Trump as part of the trade war with China.

The U.S. could use a “full array of tools” against China, says Treasury secretary nominee Janet Yellen, signaling an icy start to Sino-U.S. economic relations under Biden.https://t.co/C4YiwM2xL2

first time since 1979 of the year, the representative of Taiwan was officially invited to the inauguration of the President of the United States - the de facto ambassador of the island in Washington Xiao Bikim (Xiao Meiqin). Thus, Biden openly reaffirmed the new administration's commitment to building closer ties with Taipei., which will negatively affect relations with Beijing.

Trump administration significantly boosts support for Taiwan, increasing arms sales and regular visits by high-ranking officials to Taipei. All of this has caused strong discontent in Beijing and further complicated the already problematic US-China relations.. This state of affairs, Most likely, will remain under Biden.

Honored to represent the people and government of Taiwan here at the inauguration of President Biden and Vice President Harris. pic.twitter.com/KSatj8vIln

Telephone conversation between Sullivan and his Japanese colleague Sigeru Kitamura became the first official contact between high-ranking officials of the two countries.

Like his predecessors, Biden’s National Security Advisor @jakejsullivan confirmed that the US defense umbrella covers the Senkaku islands.
A great start to US-Japan relations under the Biden administration!https://t.co/zMplb1QnPm 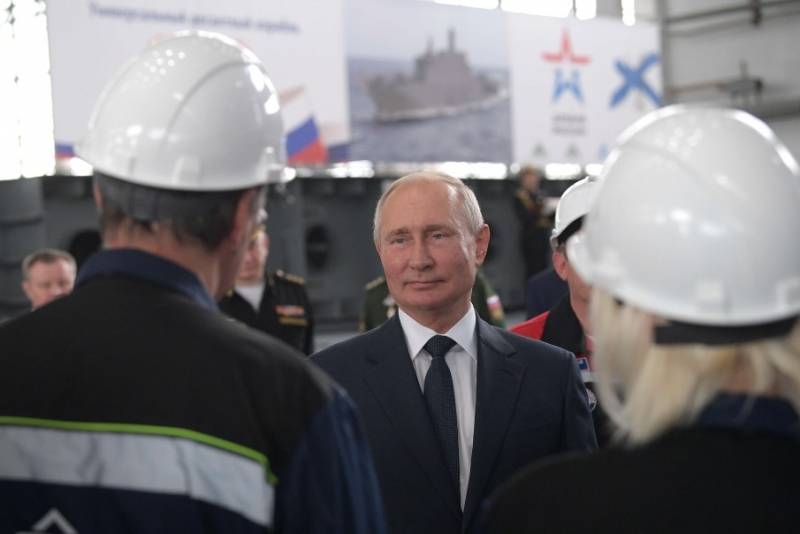