Former commander of a tank battalion of the Ukrainian Armed Forces: «Armani» – tank with zero prospects 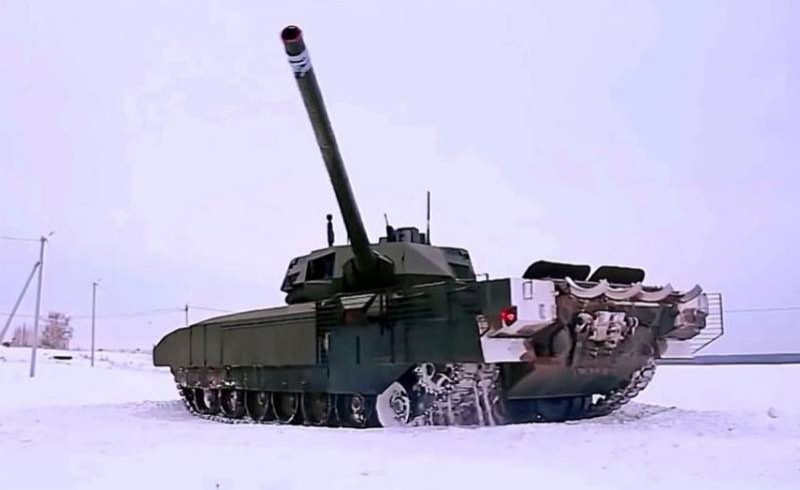 The Ukrainian press published an interview with the ex-commander of the tank battalion of the Armed Forces of Ukraine, former Ukrainian military instructor (working abroad) Nikolay Salamakhoy. He was called "one of the main Ukrainian experts in the tank field".

The main topic of the interview was devoted to, "How Ukraine will resist Russian tanks". among other things,, there was a conversation about, how Ukrainian tankers can resist the Russian "Armata".

How Ukraine should respond to Russian T-72B3 tanks, T-90M and T-14 "Armata"?
celebrated, that over the past few years Russia has directed significant funds to modernize tanks, considering armored units as the shock base of the ground forces. Points out, that in addition to the development of the newest T-14 Armata tank, Russia is also relying on the modernization of Soviet developments in tank building.

Nicholas Salamakh, called an "expert", announced, that “Russia does not have fundamental science, only Soviet fragments remained from applied science ".

As a result: «Armani» – tank with zero prospects. 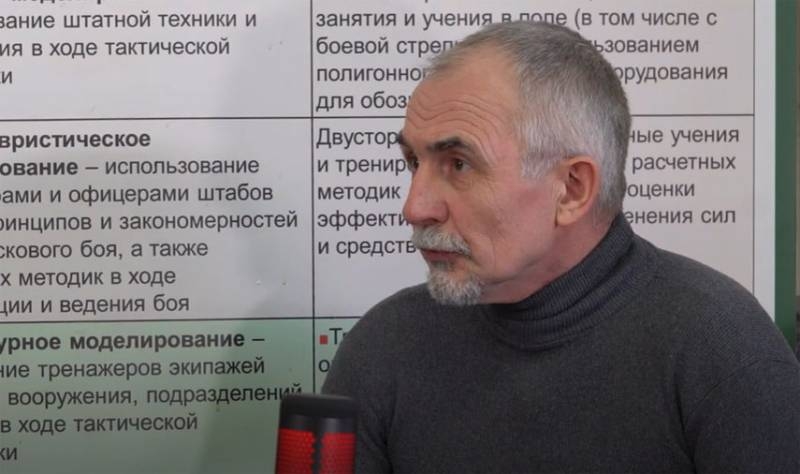 Criticizing the T-14, which Salamaha, what is called, I haven't seen, he declared, that “Belarus was involved in the creation of these tanks, to get access to French technology ".

There is no engine for this car, the gun is not 152 mm, and 125-mm, the crew was moved inside the hull and called it "armored capsule", although it's just a protected compartment. But the main question – sights and fire control system ...
It is the French technology of the fire control system, as this person thinks, "Russia wanted to receive through Belarus".

According to the ex-battalion commander of the Armed Forces of Ukraine, in such conditions, Russia had to simultaneously focus on the modernization of tanks of the T-72 line.

Russians are faced with, that the fire control system works, receiving data from a digital sight. Its failure leads to the fact, that it is necessary to stop and turn on the backup control system – main old sight 1A40-4, which they left. We faced this problem on BM "Oplot" and we understand, that it must be overcome. And in the Russian Federation this is already a mass phenomenon., which is already in combat units.
To "confront" Russian tanks, according to this "expert", Ukraine should in a short time increase the accuracy of firing and the detection range of targets on its tanks, then equip the T-64B, T-72AV and T-80B panoramic sight with magnification 12. But that, what are the prospects for updating the Ukrainian tank arsenal, About, how different are they from zero, Mr. Salamaha did not report… 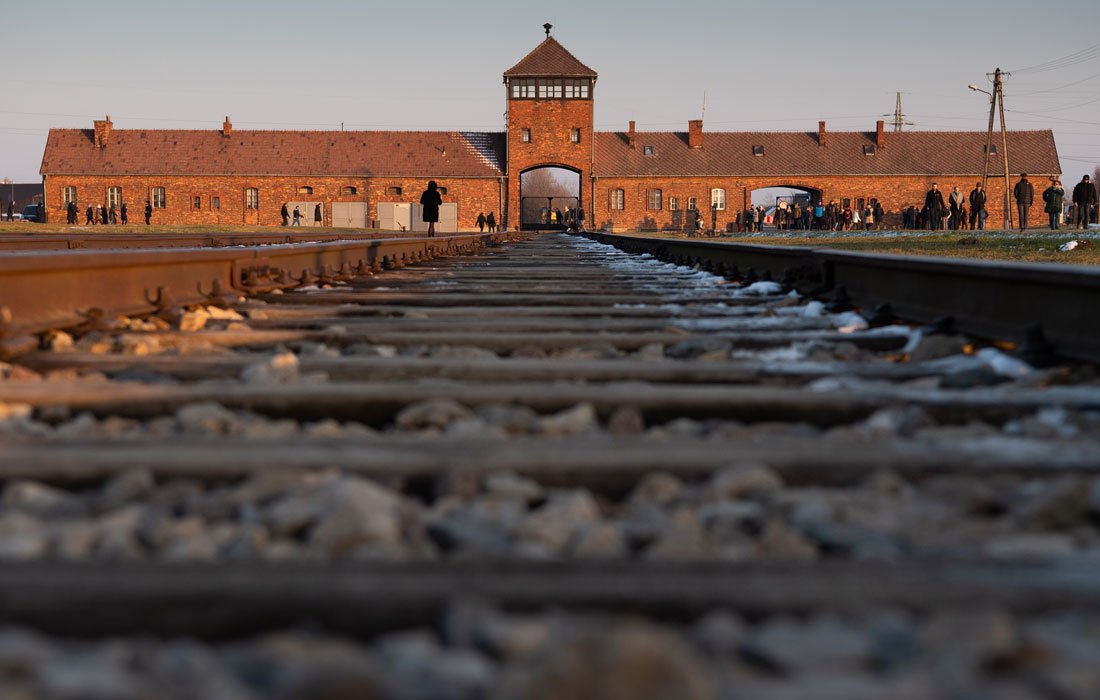 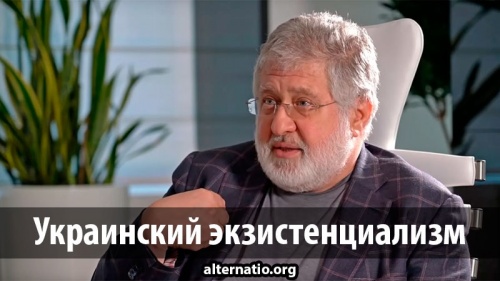