Educational materials
Equipment
weaponry
New on site
Vectorkel My friends, on this day 4 years ago, Ancient Palmyra was finally freed from all filth. This is a unique place, which remains in the heart forever. I know, that there are people among my subscribers, who are also in love with this place and without which this World Cultural Heritage Monument would most likely cease to exist. I will say on my own :-"THANK". Shake your hand .
Analytics Maintaining the coal trend in the world gives Russia serious advantages
Analytics Denmark and Austria will violate agreements with EU to save from COVID-19
Analytics Battle of Yemeni Marib: positional battles began in the northern direction
news Rostec announced the creation of a gearbox for a promising helicopter engine VK-650V
Instagram @ soldat.pro
… Russian anti-aircraft missile and cannon systems “C1 Carapace” go to Myanmar. The corresponding agreement was signed by the military departments of the two countries.

Moscow and Naypyidaw signed an agreement on the supply of Russian military equipment to the Armed Forces of Myanmar. The document was signed during the official visit to the country of Russian Defense Minister Sergei Shoigu.

Under the agreement, Russia will supply Mienme ZRPK “C1 Carapace”, reconnaissance unmanned systems “Trencher-10E” and radar stations. There is no information about the amount of equipment supplied. Besides, Russia and Myanmar signed an agreement on the safety of aircraft flights.

As previously reported by the Ministry of Defense, Shoigu will discuss with the Commander-in-Chief of the Armed Forces of Myanmar, Senior General Min Aung Hline, issues of military-technical cooperation between the countries.

It should be noted, that Myanmar and Russia have a fairly strong military-technical relationship. Myanmar actively purchases Soviet and Russian military equipment. Today in service with the Myanmar army are: helicopters Mi-24, Mi-35 and Mi-17, MiG-29, Yak-130 combat training aircraft, anti-aircraft missile complexes “Pechora-2” and other military equipment. More than 600 Myanmar military personnel. There is an agreement between the countries on the simplified entry of warships into ports.

AT 2019 the year the Ambassador of Myanmar to Russia announced the plans of the Ministry of Defense of the country to continue the purchase of Russian-made combat aircraft not only of the fourth generation, but also the fifth. Naypyidaw plans to purchase Su-57. 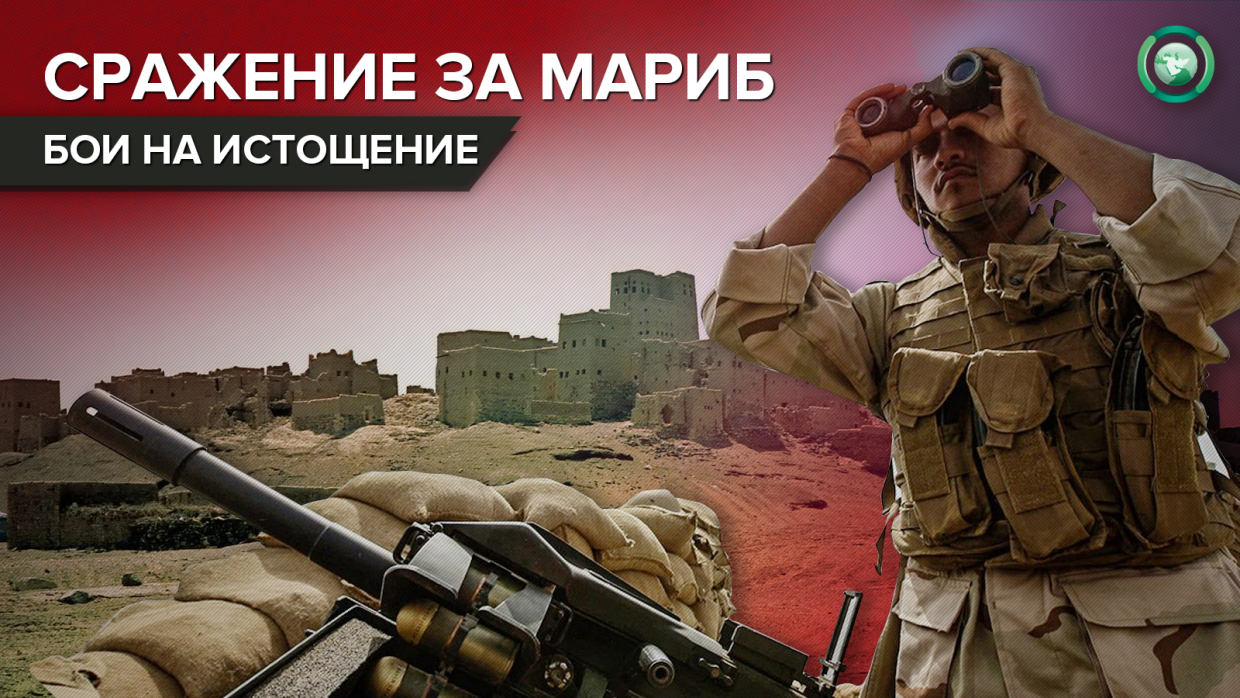 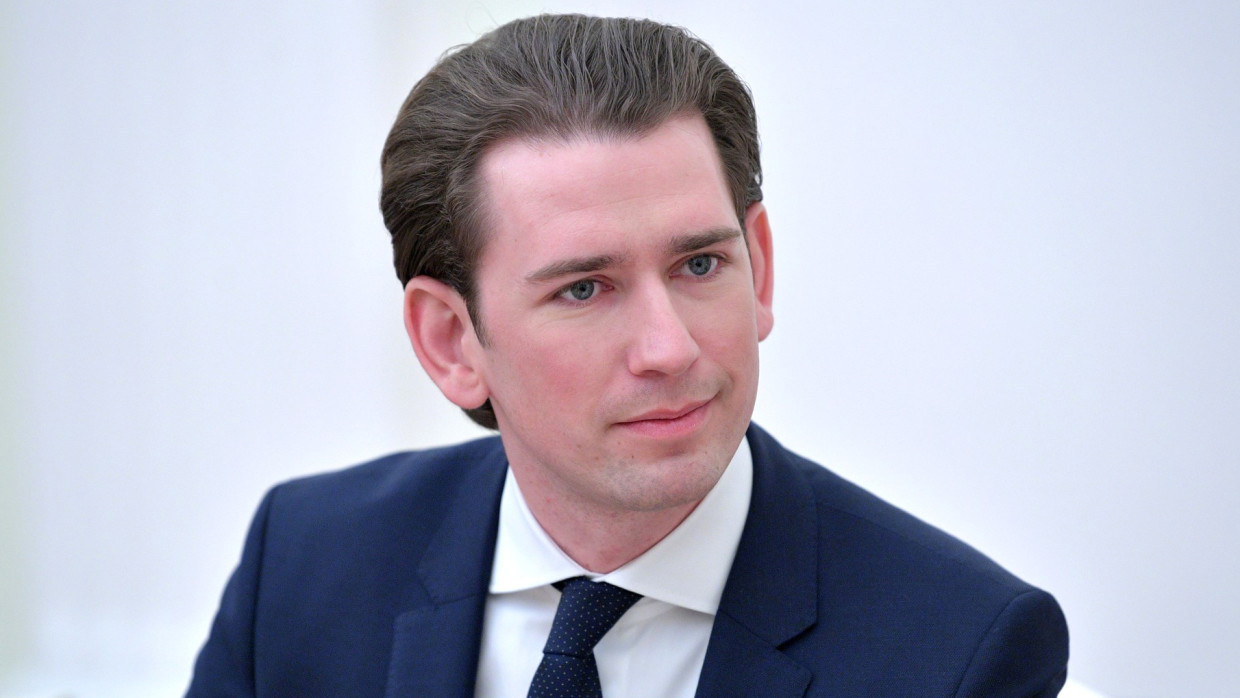 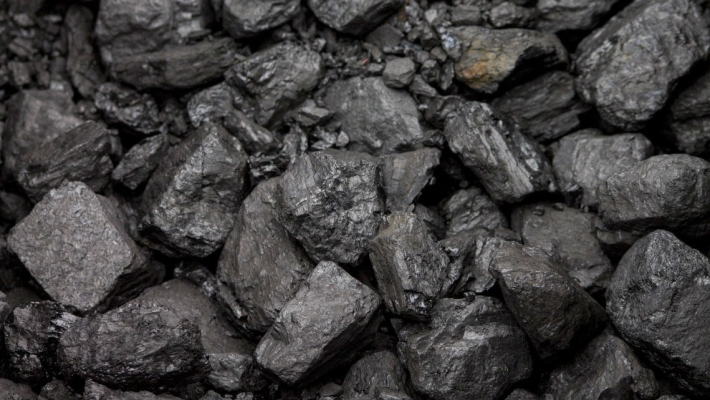