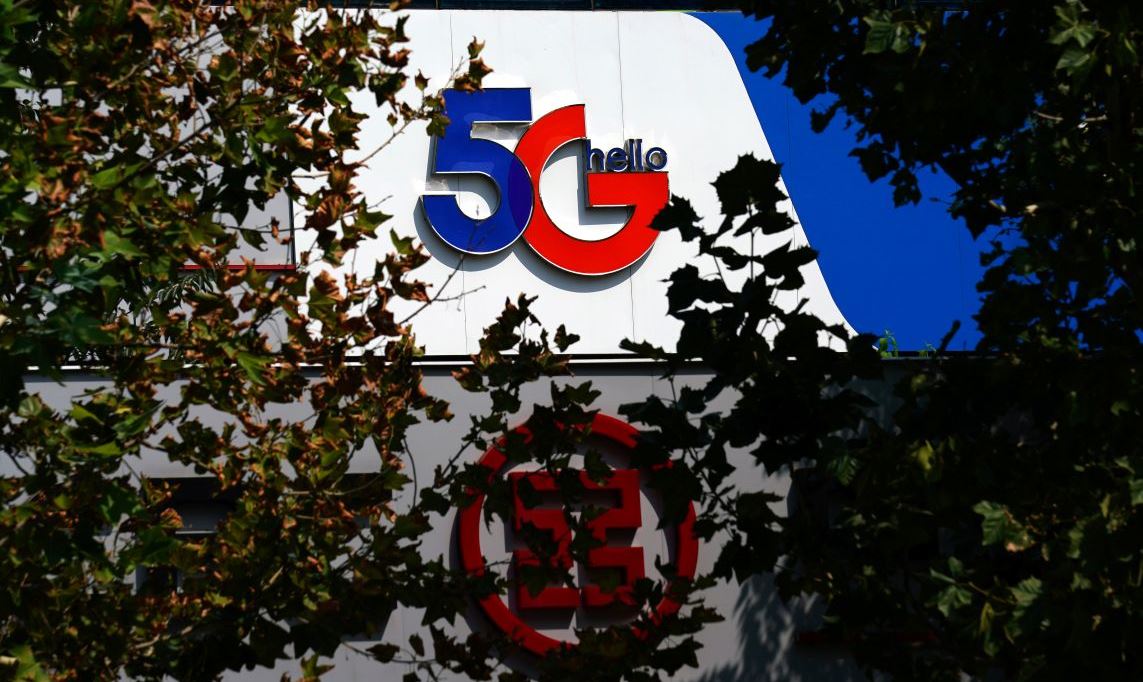 What is the Chinese success story based on

2021 the year will be an important milestone in the reform of Chinese state-owned companies (GK), which play a key role in the economy of the PRC.

China's success story is based not only on a skillful combination of market and administrative levers, but also (Firstly) on the active participation of the state in economic activity. State-owned companies in China determine the overall market environment, carry a great social burden, ensure the foreign economic interests of the PRC.

By regulating prices for GC products, at the beginning of the value added production chain (raw, energy and infrastructure companies), the government protects processing plants from price surges in the global market. The Chinese experience in this area and the Chinese model of a managed market economy in general are important as an alternative to market fundamentalism, and in terms of understanding the development paths in the 21st century.

There is no consensus among scientists about, how to define the socio-economic system, existing in the PRC: is it state capitalism or socialism? In China itself, it is defined, like socialism with Chinese characteristics. therefore, given the Chinese experience, the advantages of state capitalism over the liberal market can also be considered as the advantages of socialism over capitalism. State capitalism as a model of economic development was first successfully applied in the 1920s. in the USSR in the form of a "new economic policy" (NEP), which was viewed by Lenin as the initial stage of socialism.

Civil companies in China are periodically reformed. The current stage of reforms began within the framework of the current three-year plan (2020-2022 gg.), updated on 2021 year. for the first 11 months 2020 years, the Chinese Civil Code of provincial and central subordination received 55,61 trillion yuan (about 8,51 trillion. Doll.) of income, which on an annualized basis 0,8% exceeds indicators 2019 of the year. true, their net profit after taxes, amounting to about 2,21 trillion. yuan, decreased over an 11-month period by 7,1% on an annualized basis.

AT 2021 g. Civil Code reforms will focus on three areas - the transition of the Civil Code to corporatization and mixed ownership; strengthening of a market-oriented approach in economic activity; disposal of non-core assets. Expected, that these measures will ultimately lead to the creation in the PRC of a group of world-class state-owned companies.

GK, centrally managed and subordinate to local authorities, will be corporatized and transferred to a corporate form of ownership, gradually turning into open joint stock companies, whose shares will be traded on the stock market. The form of management of these companies will also change - boards of directors are established in accordance with the requirements of modern corporate governance..

In the process of corporatization of the Civil Code, the introduction of a mixed form of ownership of enterprises will be encouraged. Private companies will have the right to acquire some part of the shares of the GC. More 200 GK, included in the pilot reform project, have already introduced a mixed form of ownership, and some have registered on the stock markets.

An example of reforming large GC was China Railway Rolling Stock Corp - China's largest rolling stock manufacturer. The subsidiary of this company in Hunan province introduced a competitive selection procedure for managers for managerial positions for many divisions., attracting talented personnel from private companies. Expansion of cooperation between the GC and private companies is seen as one of the ways to improve the overall performance of the economy.. for example, private companies will receive support in participating in the construction of large railway projects. They will be provided with wider access to public R&D infrastructure. Accreditation in private companies of technology centers will be accelerated.

A necessary measure in improving the competitiveness of the GC is to increase labor productivity. To this end, state-owned companies will be supported in expanding basic research and introducing innovations., including critical technologies.

At the same time, the Chinese state, represented by the government, will retain control over all aspects of the GC's activities.. The government aims to prevent the loss of state assets, that is, the admission of private companies to corporatization of the GC will be limited, and shares, state-owned, will not be sold to private entrepreneurs at a discount. After all, we are talking about the organizational strengthening of the public sector.

AT 2021 part of the load will be removed from the GC: they are exempted from the obligation to implement social programs - this obligation is shifted to other state bodies; companies are also allowed to dispose of some non-core assets, focusing on the development of core core business. Such for the Group of Companies remains participation in large and long-term payback projects - road transport, energy, construction, industrial.

Infrastructure projects of GCs abroad are of particular importance for the Chinese economy, important in terms of access to world markets. Here, great opportunities for Chinese GCs are opening up in the markets of the Association of Southeast Asian Nations (ASEAN); the parties recently signed an agreement on a comprehensive economic partnership.

State-owned companies of the PRC also have projects in Russia. In November 2020 g. Energy China signed a contract with a British energy company Green Oil Resources Ltd for the construction of an oil sludge reclamation plant in Bashkiria (mixtures of petroleum products, mechanical impurities and water); we are talking about the processing of oil contaminated soil and silt to recover residual oil.