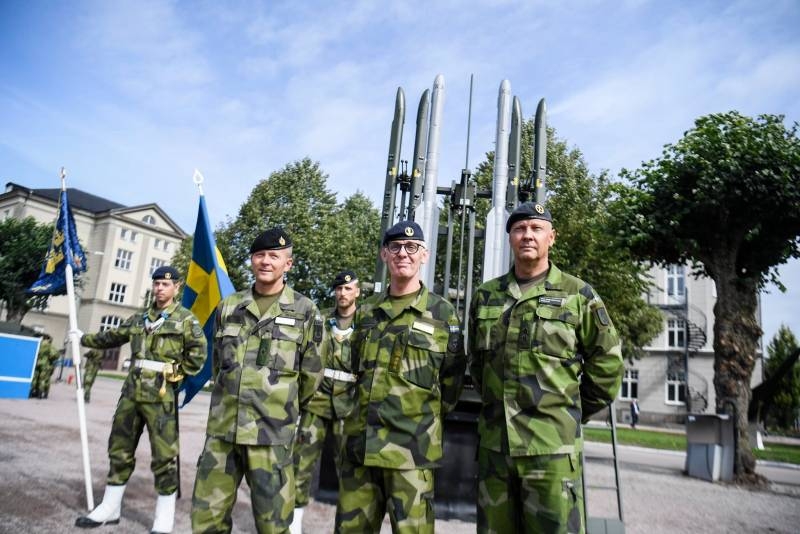 Sweden's national security is under threat, and the government does everything, to make the situation even more unstable. Anders Björnsson came to this conclusion in an article for the Swedish edition of Sydöstran.

Sweden does not have a strong army, to confront Russia, author writes. However, instead of, to pursue a balanced and smart foreign policy, the Swedish leadership is doing its best, to make the situation even more unstable, arranging provocations against Russia and turning Sweden into a likely target of an attack.

The main mistake of the Swedish government, notes Björnsson – is deepening cooperation with NATO, which, in his opinion, does not care at all about maintaining the country's independence.

Government deepens military cooperation with Russia's main adversary, whose intentions are not at all limited to concern for the independence of Sweden. It allows foreign countries to conduct exercises on our territory., preparing for future operations, which may well run counter to the interests of our country
– author writes.

He emphasizes, that Sweden is neutral and not part of a military alliance with NATO. However, deepening ties with the alliance increases the risk, that the country will be the victim of an attack, aimed at other purposes. At the same time, Russia is not seen in the desire to attack Sweden and make her her puppet.

NATO membership will only worsen the situation, it's time to tell the alliance “final no” and reassure the nearest neighbors, that Sweden does not have the slightest intention of allowing other states or NATO to host bases or assist in attacks against a third party. Sweden must continue to be neutral, sums up Björnsson. 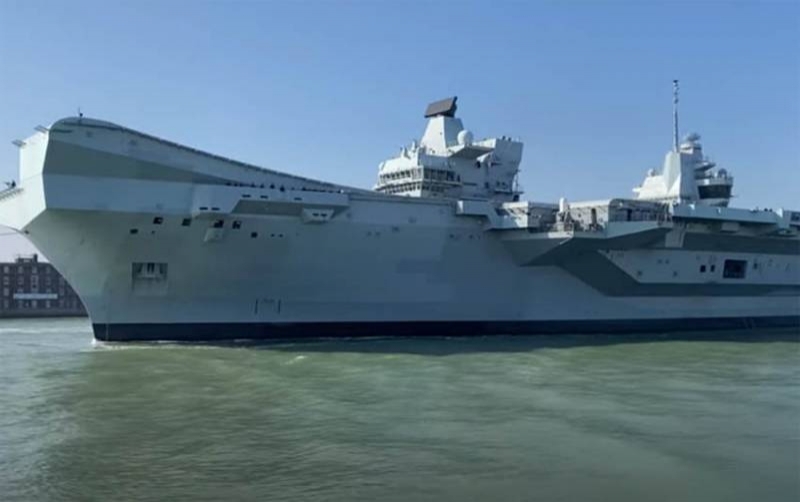