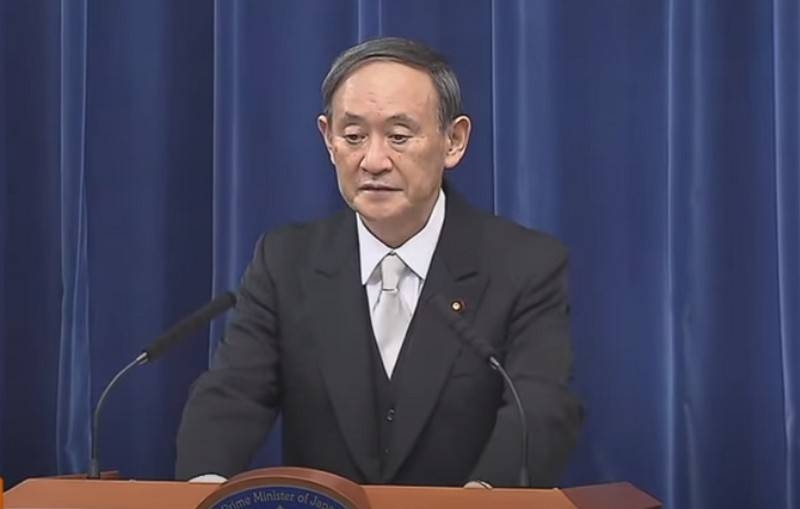 Japan intends to finally resolve the issue of belonging to the southern Kuril Islands (northern territories). This was stated by the Prime Minister of the country Yoshihide Suga.

Keynote speech at the opening session of parliament, Suga stressed, that the Japanese government plans to finally close the issue with Russia over the ownership of the Northern Territories (Kurile Islands), not leaving his decision for the future.

The issue of the northern territories should not be passed on to future generations; it must be finalized
– said the Japanese prime minister.

At the same time, Suga noted, that in relations with Russia will adhere to the same course, as his predecessor as Prime Minister Shinzo Abe, ie. develop the entire range of Russian-Japanese relations, including the conclusion of a peace treaty, building on previous agreements between countries.

Recall, that last December Yoshihide Suga stated, that he had telephone conversations with Russian President Vladimir Putin, during which the topic was raised “northern territories. According to the Japanese prime minister, he announced his readiness “go to the end in this matter”.

Earlier, the Japanese government said, what the South Kuril Islands are still considered, as native Japanese territories, and insist, that Japan's sovereignty should extend to all “northern territories”.

At the same time, Russian Foreign Minister Sergei Lavrov said, that Russia is not considering the issue of transferring the Kuril Islands to Japan when concluding a peace treaty. According to him, Russia's sovereignty over the islands is undeniable and will not be discussed. 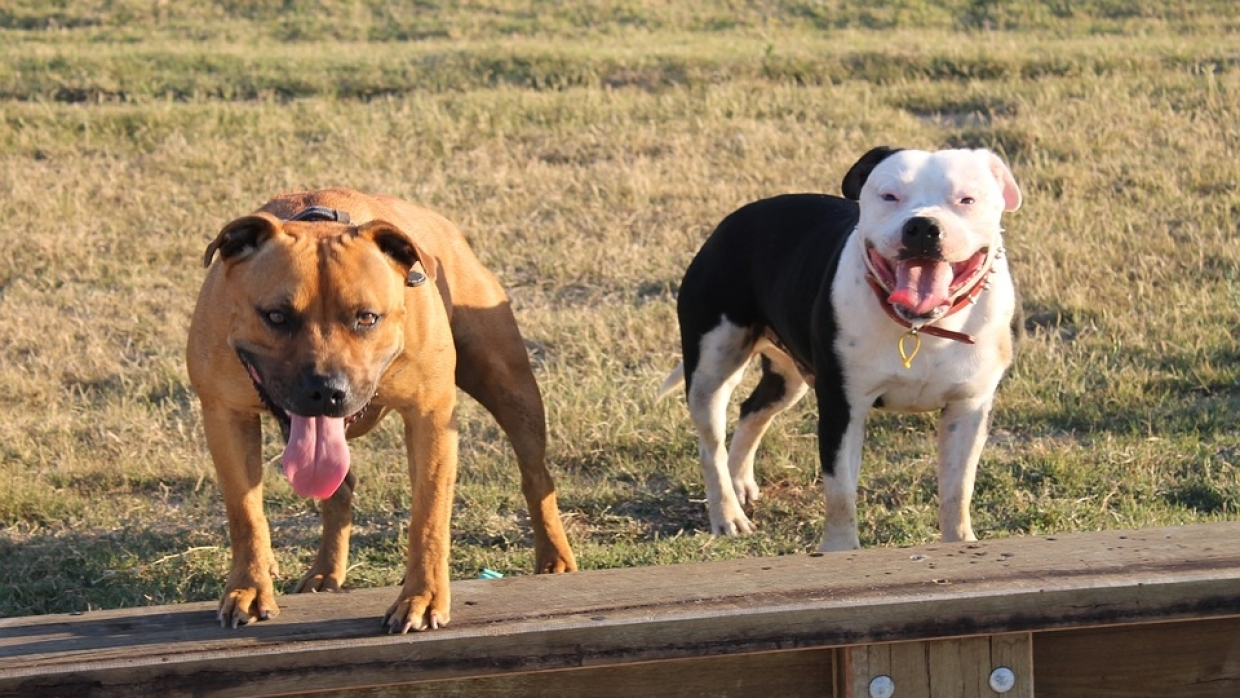 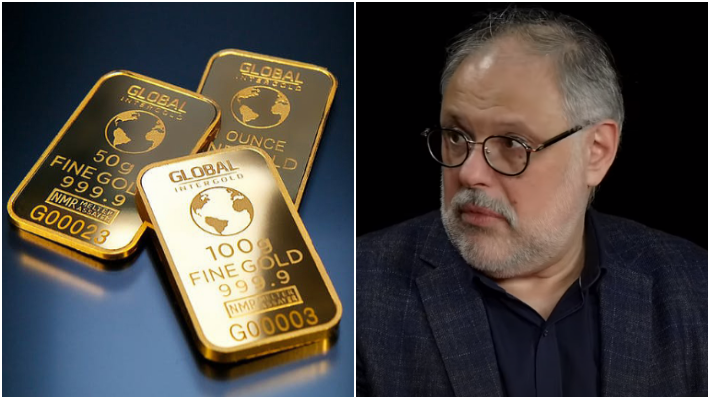 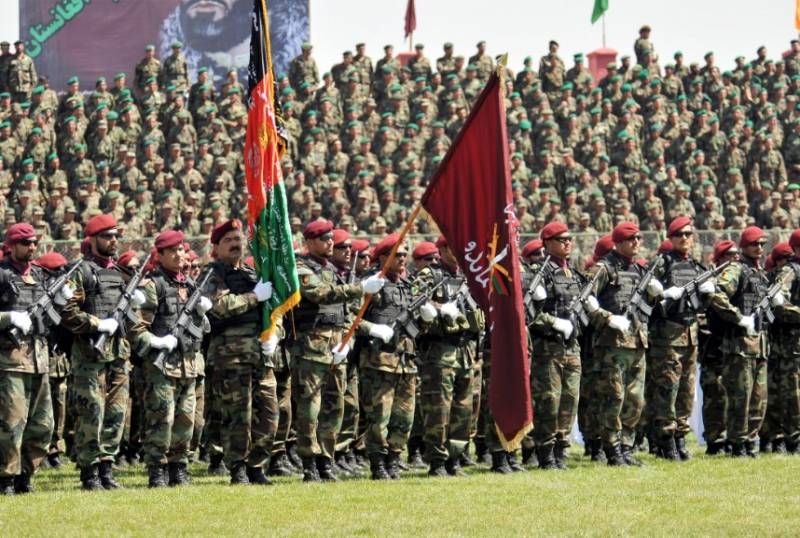