Azerbaijan filed against Armenia with the European Court of Human Rights

Azerbaijan filed an application against Armenia with the European Court of Human Rights. This was reported by the Azerbaijan State News Agency (AzerTAc).

Baku accused Yerevan of violating the rights and freedoms of Azerbaijani citizens as a result “military aggression of Armenia”. highlights, what statement, directed 15 January at the ECHR, was compiled with the help of international experts and leading lawyers of Azerbaijan.

The document refers to the violation of the rights and freedoms of Azerbaijani citizens during the 30-year occupation of Nagorno-Karabakh and seven adjacent regions of Azerbaijan by Armenia, and also provides evidence of this.

The statement raised issues of violation (…) citizens' rights to life, respect for personal and family life, freedom of religion, on property and free movement, and the right to be free from torture and ill-treatment
– agency reports.

Armenia is also accused of shelling the cities and villages of Azerbaijan with cluster and phosphoric shells and ballistic missiles during the last military conflict., that led to the death 93 human, including 12 children and injuries 423 citizens.

Azerbaijan demands from the European Court of Human Rights “take the necessary measures to restore the violated rights of citizens”. 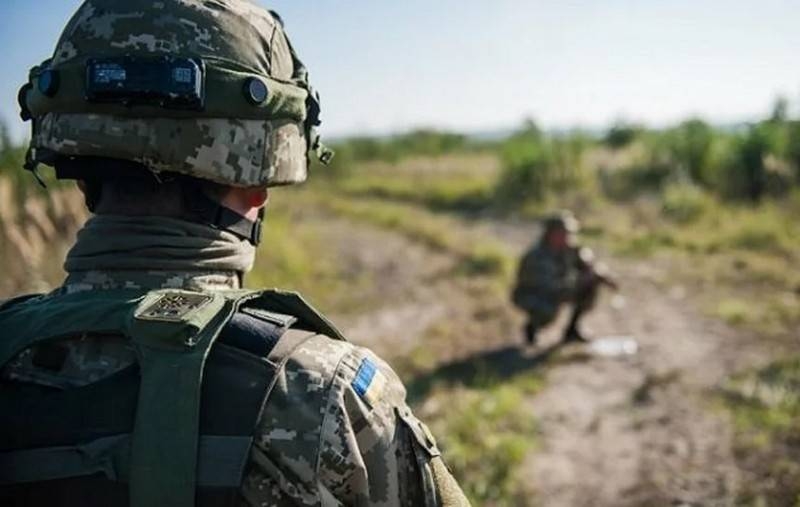 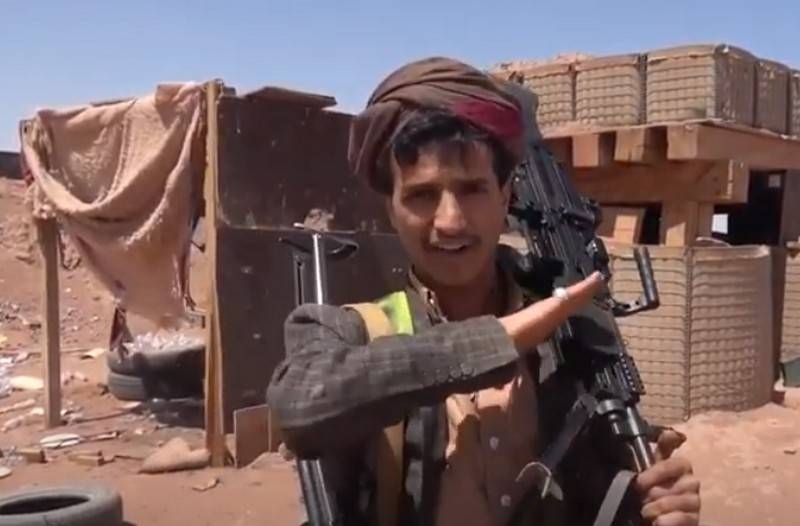 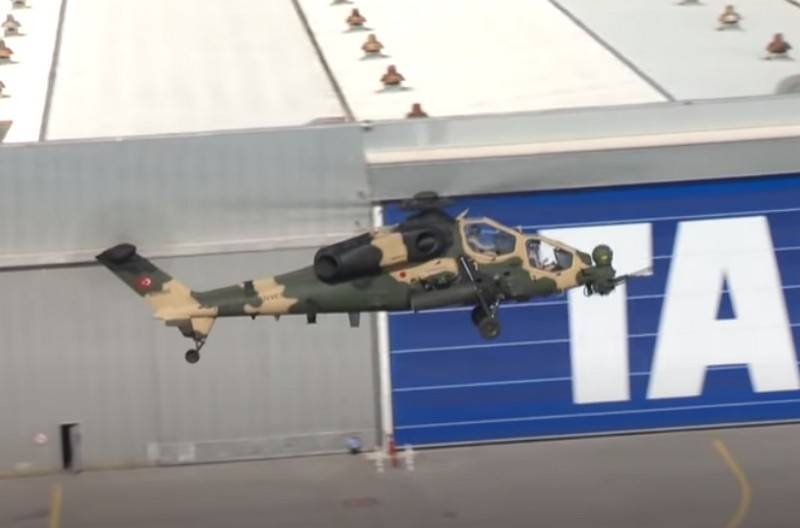