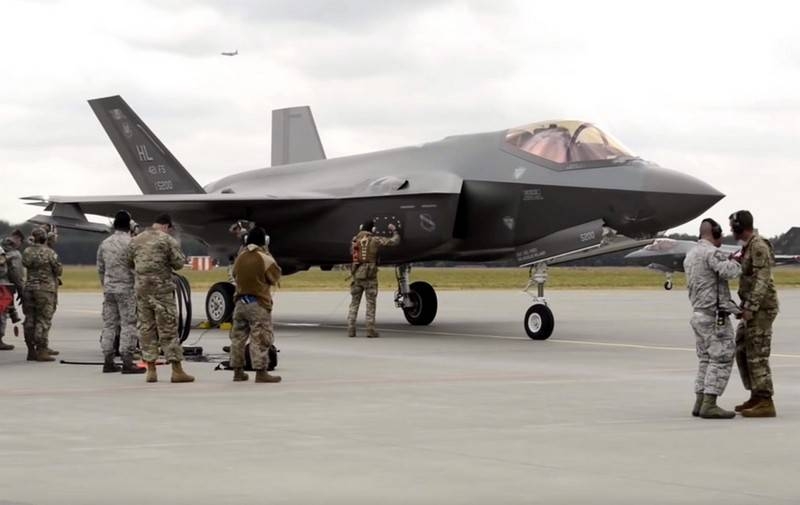 Concern Lockheed Martin is in no hurry to fix the detected defects of the F-35 fighter. As reported by Bloomberg, citing a report from the Pentagon's test department, the plane is still not fixed 871 defect.

According to the publication, the report prepared for publication indicates, that uncorrected defects can negatively affect the combat readiness of the fighter, its use and maintenance. highlights, what the 2020 a year the developers have eliminated only two defects, which ones are not indicated.

note, in August 2018 years when conducting an audit and general inspection of the F-35 fighter and its modifications, the presence of 966 construction defects, which may become the official reason for the abandonment of this type of aircraft.

All aircraft defects were divided into two categories: first – limitations, which may jeopardize the safety of, protection or other critical requirements, second hit flaws, which may prevent the successful implementation of the combat mission. The report pointed out 111 shortcomings categories 1 and 855 deficiencies category 2. Later, some of the shortcomings from the first “critical” category was moved to the second “a stroke of a pen”, ie. without any work. According to experts, thus the military “solved the problem”, so as not to delay the start of serial production of the aircraft.

Despite the identified defects and problems with their elimination, the F-35 program will not stop, because he has tremendous support in the American Congress and the new president of the United States, Joe Biden.

The Pentagon itself has not yet commented on the new report, Recalling, that the document has not been officially published yet.