Will there be a war? US provokes Beijing with Taiwan issue 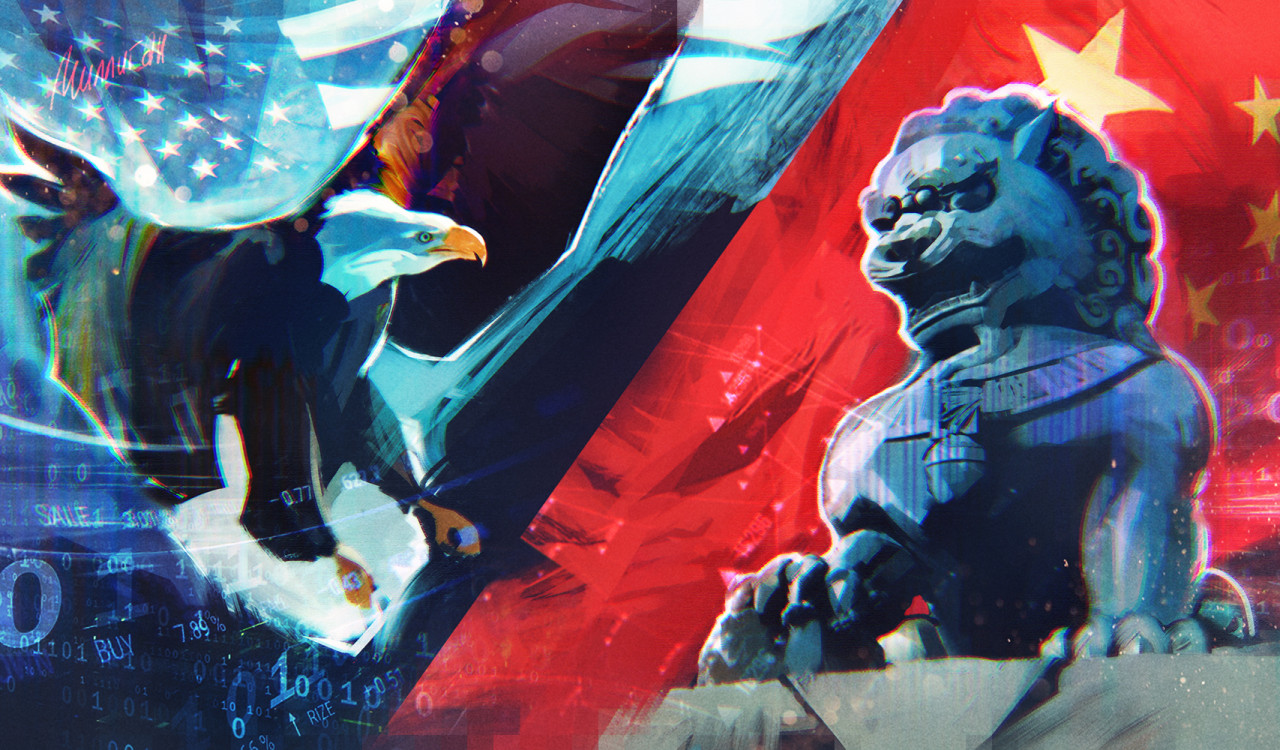 The United States is going through one of the most severe crises in its history and it has every chance of becoming fatal for the American state in its current form.. One of the most striking and expressive manifestations of this clinical disorder in the American state machine is the desynchronization of sober assessments of one's own internal state and external problems., more precisely - a perversion of the very logic of the interaction of the first and second.

To make it clearer, it is as if we are specially offered an extremely clear example: USA later 40 years deployed on 180 degrees course in relations with Taiwan, openly provoking Beijing into tough confrontation. And without the slightest embarrassment, they said about it bluntly, in plain text:

Taiwan is a dynamic democracy and a reliable partner of the United States, and yet, for several decades, the Department of State has imposed complex internal restrictions to regulate the interaction of our diplomats, military personnel and other officials with their Taiwanese counterparts. The United States government took these actions unilaterally, trying to pacify the communist regime in Beijing. It won't be like this anymore.

This is literally the official statement of the head of the State Department Mike Pompeo.

Ten years ago, the historian and economist Nikolai Starikov formulated the thesis of all modern American politics in a lapidary manner.: "Saving the Dollar is War". But the question immediately arises: is any war will do here, or need some special?

The answer is extremely simple: such a war is needed, which will kill a lot of birds with one stone, and all as for selection - fat, delicious and fluffy. Such a war, which:

Understandably, that it is not necessary to fight with Brazil ... and not even with Russia.

The only war, which achieves all goals at once is the elimination of China, the largest holder of US Treasury bonds, the main "workshop of the world", an irrepressibly dynamic rival in influencing developing countries, and most importantly - military force, which in the very near future will dominate the military ranking of the planet. And this goal, judging by serious signals from the world of diplomacy, upgraded to highest priority plans.

What means: the "appeasement of Beijing" on the Taiwan issue will end? It means: Washington deliberately presses on China's most sore corn. And it presses, not hiding their motives:

US Ambassador to the United Nations Kelly Kraft to travel to Taiwan, demonstrating support for the island's autonomy from the Chinese Communist Party (PDA). “The United States supports the people of Hong Kong and all, who longs for freedom, - said Secretary of State Mike Pompeo. - In this regard, I am pleased to announce the upcoming visit of US Ambassador to the United Nations Kelly Craft to Taiwan, who is a reliable partner and a thriving democracy, despite the CCP's attempts to undermine his great success ". Pompeo announces Kraft's trip after mass arrest 53 pro-democracy activists in Hong Kong.

By God, Holy simplicity: failed attempt to "bend" Beijing through the color revolution, the rate on the support of the separatists is immediately transferred, and for the slow-witted chews through the Voice of America, that one is very much related to the other.

And not the slightest doubt, that this is exactly a provocation, call, "Pulling the tiger by the mustache" - no, because any visit by US officials to Taiwan causes a grumble in Beijing, and the reaction, close to hysterics. Last time, when in September 2020 of the year Taiwan was visited by U.S. Undersecretary of State Keith Krach, Beijing then reacted with a major military exercise in the Taiwan Strait. Not just a note of protest or round tables, but like this - right: raised troops on alert. And a little later, In November, American Admiral Michael Studman unofficially visited Taiwan, along with a group of "retired" marines (it was necessary for the time being to observe decency ...), who were supposed to train the Taiwanese military to repel aggression. And the PRC is again extremely unambiguous showed, what does he think about it:

People's Liberation Army (PLA) conducted training, which practiced the techniques of war in the cities of Taiwan. Grouping "red", based in Zhejiang province, of 230 soldiers and 30 tanks entered into a battle with the "blue", who portrayed Taiwanese. They had 70 soldiers and 6 tanks. After three hours, the attackers managed to break the enemy's resistance., although he erected barriers and laid mines. A military commentator in China said, what maneuvers, which was shown by the central TV of the country, should serve as a warning to supporters of Taiwan's secession from the PRC.

And against the background of such a 100% heightened reaction, the State Department happily reports: from now on, our diplomats and military personnel (!) will regularly and regularly visit Taiwan! And we don't care, what do they think about it in Beijing! We do not intend to pacify anyone else! Gone are the days!

We will no longer appease - we will provoke! And to make everything go more fun, with a twinkle - let's put a weapon. Lots of weapons! AT 2019 year put on 8 billions of dollars: from attack drones to tactical missiles, at 2020 - still on 7 billions, including complexes for the modernization of missile defense systems. by the way, 24-the millionth Taiwan, although it cannot compare in power with the one and a half billionth continental China, but his military is by no means decorative: three hundred modern fighters, 22 frigate, 25 ground army brigades (substantially most, than, let us say, in the APU). The first blow can be contained, and there just overseas partners will come to the rescue.

With regard to China with 1979 years in the USA there was a pragmatic principle: "One China policy", where the main emphasis on cooperation was with Beijing. Now the US is playing on that, what "One China" can be a Taiwanese project, where Taipei is seen as something more legitimate in terms of "Chineseness", than Beijing.

Returning to the beginning of the text, this geopolitical adventure could be fatal for a weakened states, too late to take up the forceful elimination of a matured opponent. The situation is hopeless: US hegemony cannot be saved without war, but there is no longer any strength for war, no resources, no national unity ...