American columnist: The FB-111 could become an inexpensive alternative to the B-1B Lancer bomber 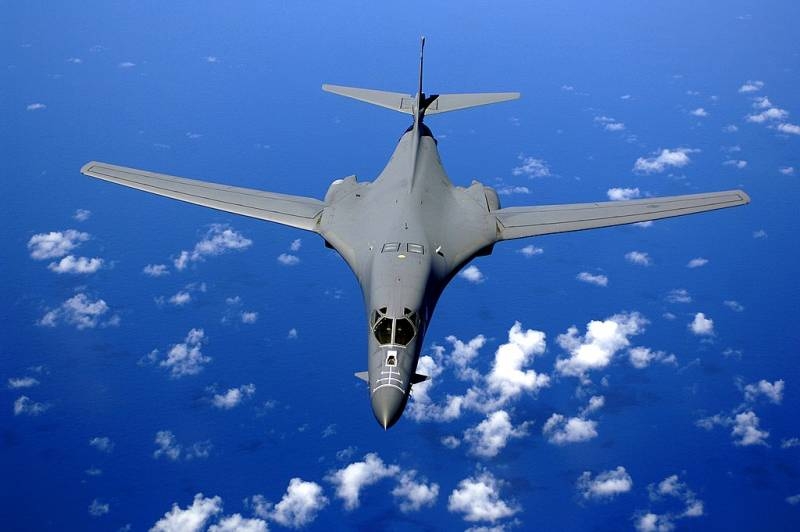 The FB-111 strategic bomber was created on the basis of the B-111 tactical bomber and was unified with it. It was supposed to be operated until then., until the aircraft goes into service, known today as B-1B. But the fact, that the FB-111 could be an inexpensive alternative to the B-1B Lancer bomber.

American columnist Thomas Newdick discusses its prospects in the article, published by The Drive.

They decided to create it in 1965 year, as early as 1967 year, the prototype went on its first flight. They were released in total 76 units. But when in 1977 year, the US Air Force decided to stop using B-1 bombers and began to look for a replacement for them, noticed FB-111. true, he has not yet pulled the role of a full-fledged strategic, so they decided to modify it. The new aircraft was named FB-111H.

It was very different from the base model. The thing is, that the military wanted a bomber with a larger payload, able to also carry more fuel, that is, have a long flight range. The issue was resolved by lengthening the fuselage of its predecessor FB-111A. properly, they did not build a new plane, but modified the existing. 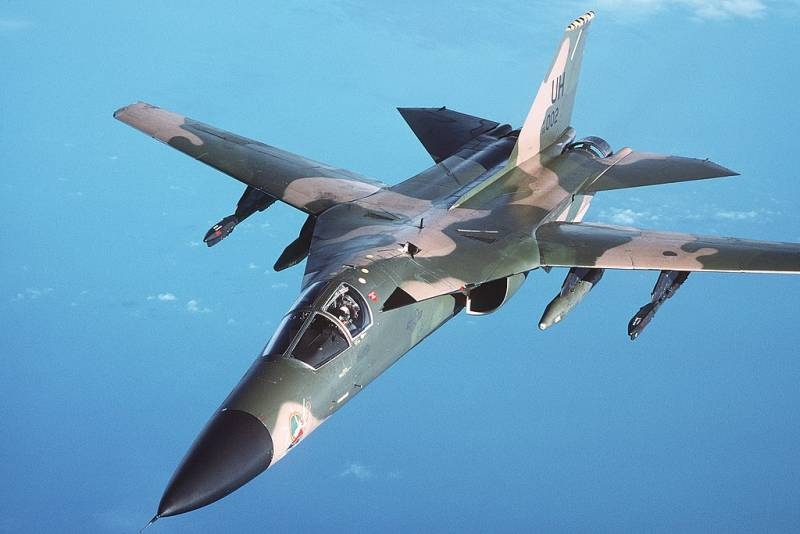 Its fuselage has become longer by 2,64 m, which allowed him to take on board twice as much fuel and three times as much payload.

Developers counted, what 167 such aircraft, some of which were going to be converted from the F-111A, and part to build, will cost 7 billions of dollars, that is, 42 over a million per plane. This cost was more than half the price, than the later created B-1B Lancer.

but in 1981 year, it was decided to focus on reviving the B-1 program, which ultimately led to the creation of the B-1B Lancer.

Therefore, the FB-111 remained in history as a plane from the Cold War., а B-1B, like the older B-52, still in operation. 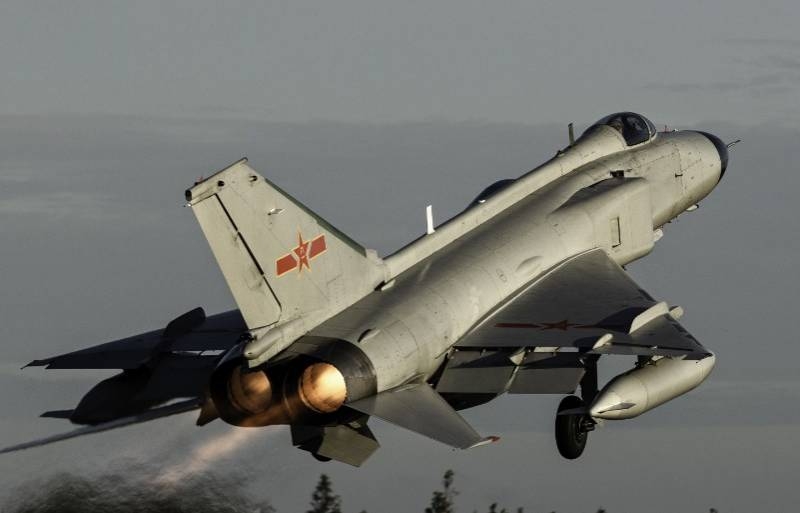 news Fighting resumed in southern Syria: battles with the enemy are conducted by units of the 4th division of the SAA 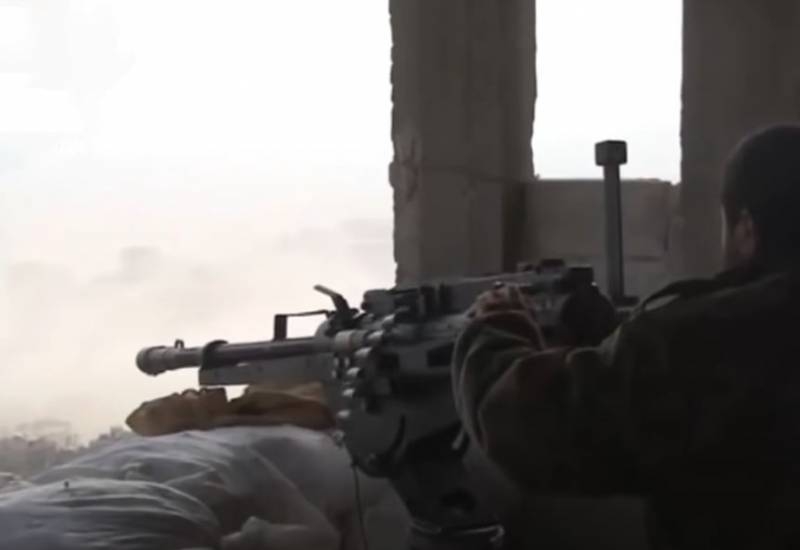 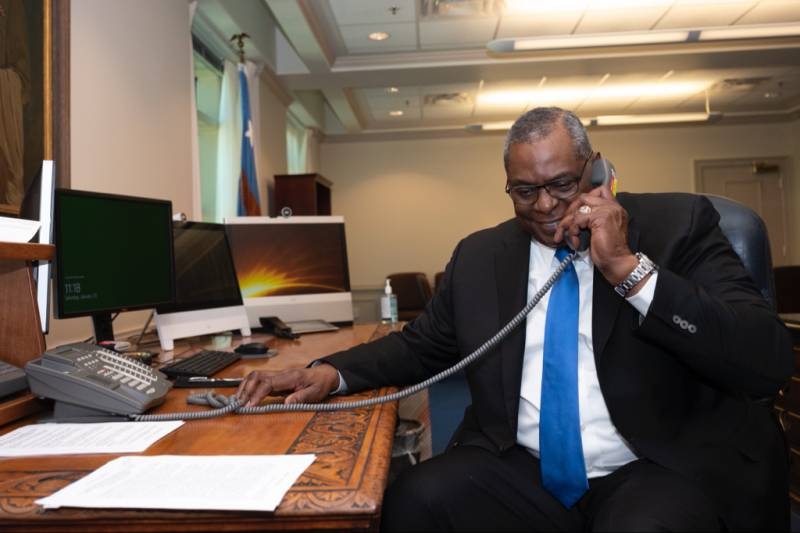