In the Saratov region, a 15-year-old teenager killed his mother because of her love of alcohol 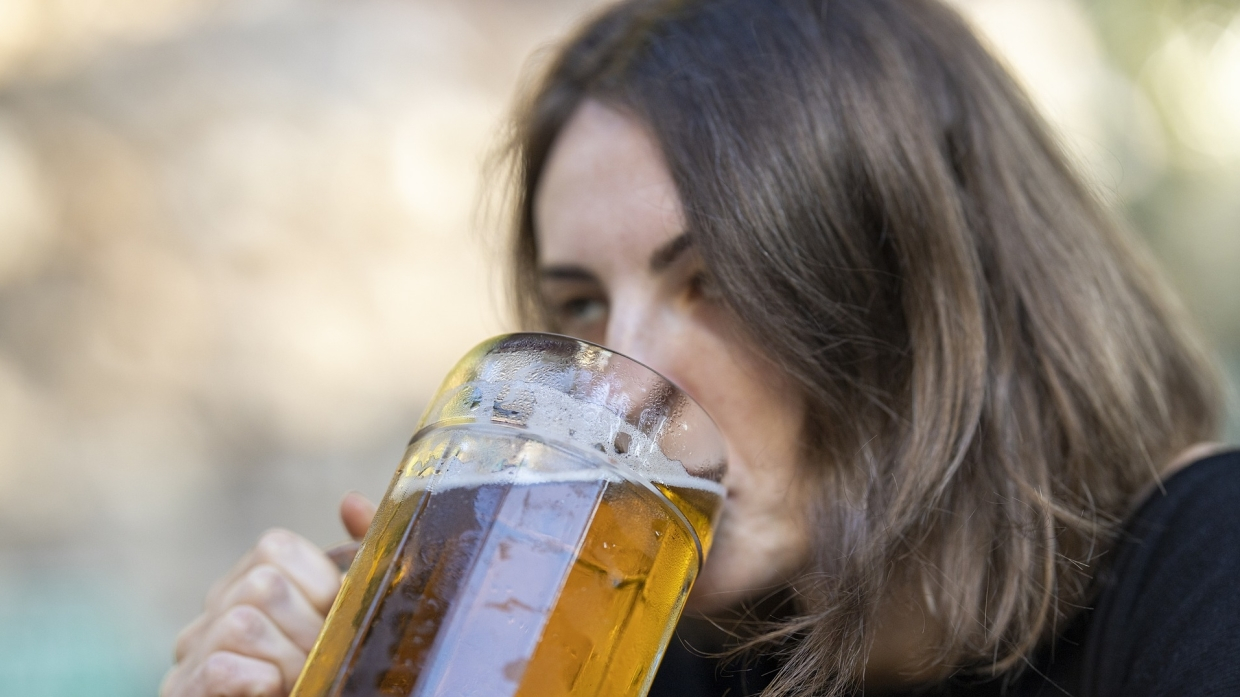 Balakovo, 10 January. 15-year old teenager suspected of killing his own mother. The deceased 44-year-old woman was found on Thursday with bruises in the head and torso. Investigative Committee opened a criminal case.
The cause of death of the victim was associated body trauma. The investigation of the criminal case continues, the question of a preventive measure against the suspect is being decided.

"According to the investigation, the conflict broke out at night due to the mother's drinking. The son hit her multiple blows to the head and body, after which he went to his room. The next day he found, that the mother does not give signs of life and called relatives, who called the ambulance team ", - reported in the RF IC for the Saratov region.

Earlier in the Saratov region, a woman killed her father on Christmas night. The murder weapon was a vacuum cleaner.