Penza citizen stopped the movement of cars, to take grandma across the crosswalk 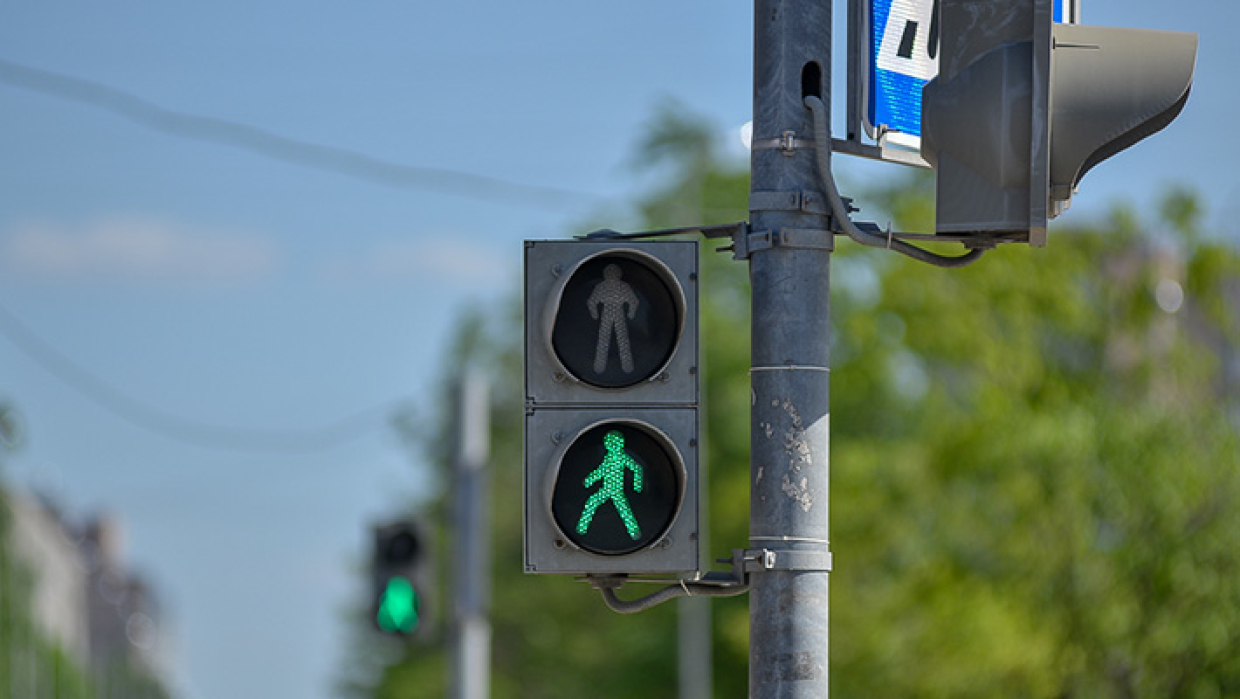 Penza, 9 January. Residents of the city of Penza admired the act of the young car owner, which stopped traffic on a six-lane road, to get an elderly woman across a crosswalk.

At the movies, which was filmed by one of the eyewitnesses, it is seen, that a caring driver stopped in front of a pedestrian crossing, got out of the car and headed to the side of the road, taking a woman by the arm. At the same time, traffic on all six rows of the road was temporarily paralyzed.

"Grandmother is standing at the crosswalk. Everybody goes, no one will miss her. And only a young guy helped her cross the road. What a fine fellow he is after all ", - the author of the video described the situation.

The townspeople highly appreciated the decency and generosity of the young driver. Commenting on the video, they were generous in words, expressing their respect for this act.

“Sad, that good upbringing and worthy deeds are so rare in our society. Well done guy and patient drivers, by the way, also", - expressed the opinion of the Penza citizen.

"Nowadays, I look, it became a feat. Although it should be common practice to help an elderly person. Boy respect, more such!"- echoes him another commentator.

“Everyone should have humanity. Helping a neighbor and a defenseless is its manifestation. The young man showed, that he is not indifferent to the problems of others. I am very glad, that there are still educated people in our gray society ", - the townswoman commented on the act.

Earlier in Penza, the driver miraculously managed to avoid a head-on collision with a car, moving in the oncoming lane. Video recording of the incident, what happened on the Sursky bridge, eyewitnesses shared on social networks.