In Kiev, they promised to "punish" Russia in the event of a war with Ukraine 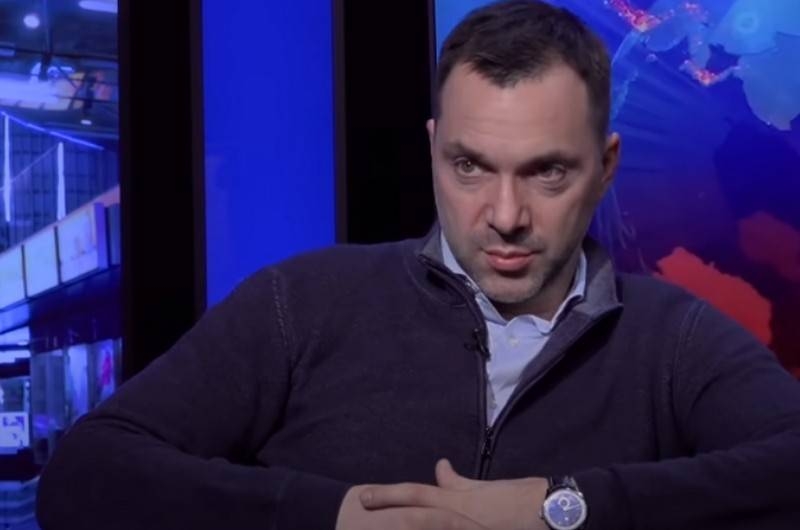 They promised in Kiev “severely punish” Russia in the event of an invasion of Russian troops into Ukrainian territory. This was announced in an interview with the Politeka channel by a freelance advisor to the chairman of the office of the President of Ukraine on strategic communications in the field of national security and defense of Ukraine., as well as Information Policy Advisor to the Ukrainian delegation in the Trilateral Contact Group Oleksiy Arestovich.

According to Arestovich, in the event of a direct war with Russia, Ukraine will immediately go on the offensive and “will severely punish” Moscow, arranging for her “second Afghanistan”. Responding to a question, how long will the Ukrainian army hold out in the event of an offensive by Russian troops, he stressed, that no one will retreat, while defeating, Ukrainian Armed Forces will launch a counteroffensive, since Kiev has already accumulated sufficient military potential and has “full range of weapons”.

We would beat them, and even go on a counteroffensive. Why should we hold on
– he said.

According to Arestovich, Ukraine has already shot over a hundred in Russia “the coolest” missiles from their operational-tactical complexes, and many of them hit the mark, Which caused “to serious consequences”.

we, at all, the only country in the world, which has applied and is using the entire range of weapons in the Russian Federation. AND, see how, nothing terrible happened from this
– added the adviser to the chairman of the office of the President of Ukraine.

American weapons will help Ukraine defeat Russia, which “on the head” surpasses Russian. Having suffered losses, Russia itself will be interested in de-escalating the conflict in Donbass.

Let's apply the same javelins, eg, losses of the Russian side will increase sharply, since American weapons are head and shoulders above Russian. These weapons, which changed the rules of the game
– Arestovich said.

For our part, we note, that the New Year holidays clearly negatively affected the mental health of the adviser to the chairman of the office of the President of Ukraine. 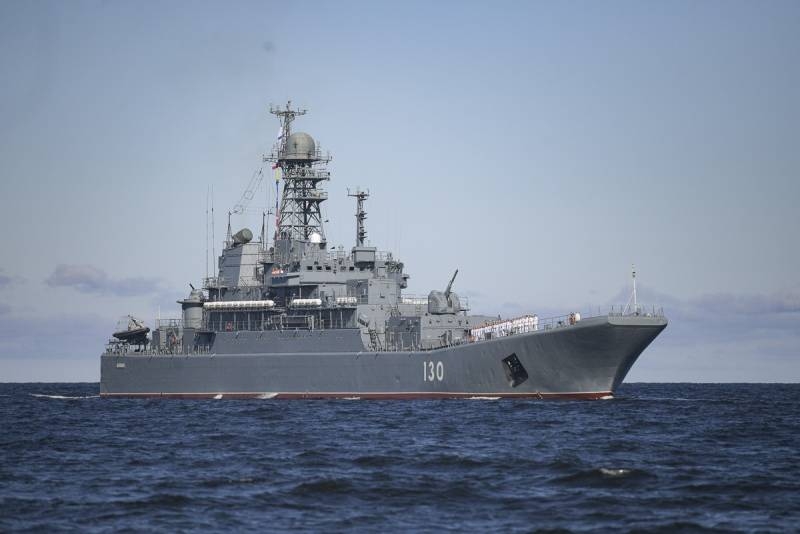 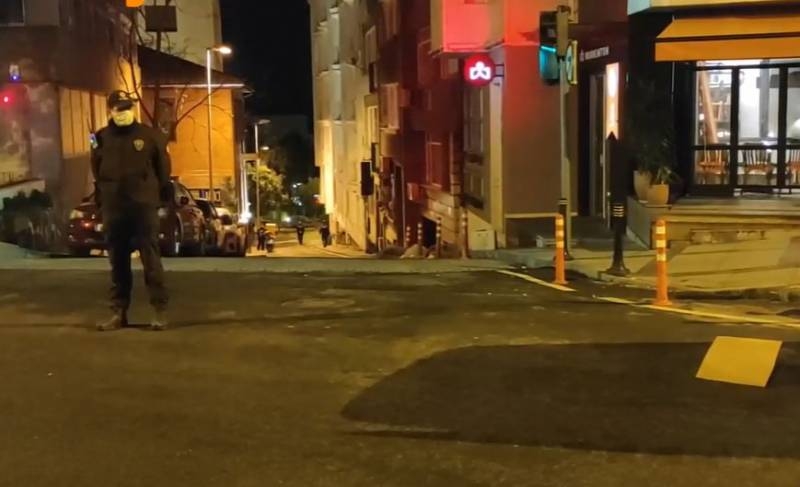 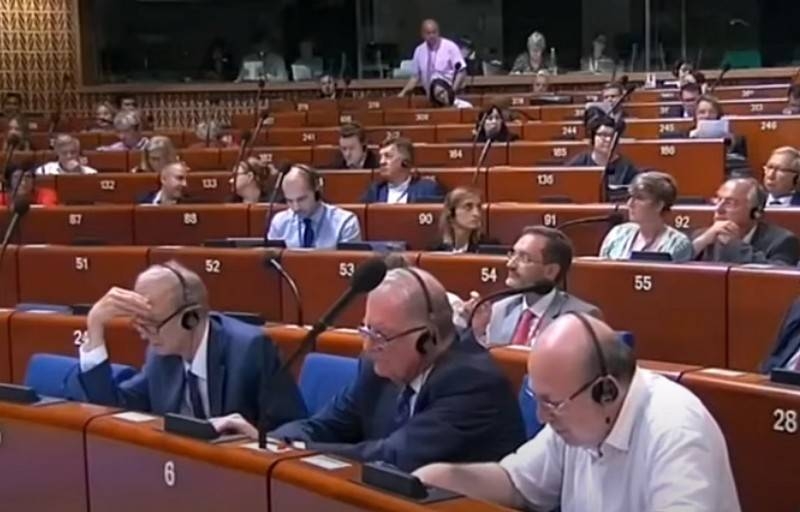