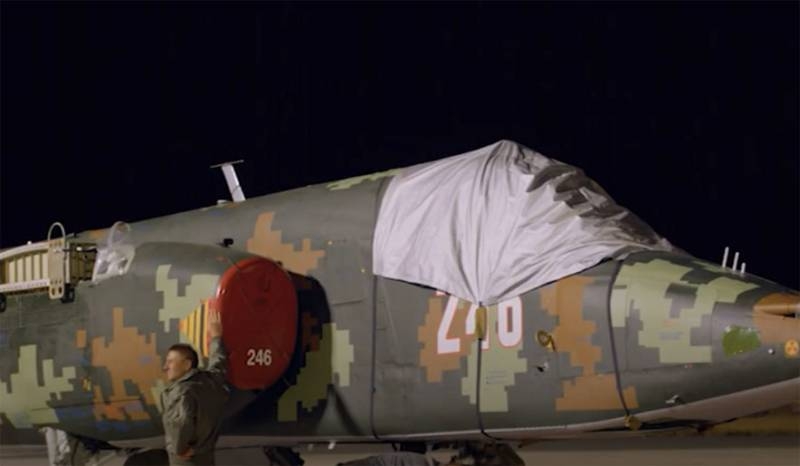 By the end of February, the Bulgarian Air Force should receive eight refurbished Su-25 attack aircraft. Some of the machines have already been delivered by the Belarusian company 558th Aircraft Repair Plant.

This is reported by the Bulgarian edition Mediapool.bg.

The deal with the Belarusian company was concluded by the Minister of War of Bulgaria Krasimir Karakachanov. Before her realization, she had to go through many obstacles.. Finally, with some delay due to the coronavirus pandemic, work on the contract is nearing completion, unlike a similar agreement with a Russian contractor.

According to sources in the military circles, the deal with Belarus is considered one of the most successful projects for the repair of old Soviet equipment, on which the Bulgarian Armed Forces still rely.

At the end of last year, Admiral Emil Eftimov said, that a larger number of aircraft should participate in the program for the repair and modernization of Su-25 attack aircraft. However, there is no information yet., will it happen.

Six more of the same machines need repair, in service with the Bulgarian Air Force. true, you can only limit yourself to repairing engines.

Unlike an agreement with a Belarusian company, the agreement with the RSK MiG corporation on the repair of the MiG-29 does not go smoothly. It even got to that, that Bulgaria demanded from the Russian side to pay a penalty. 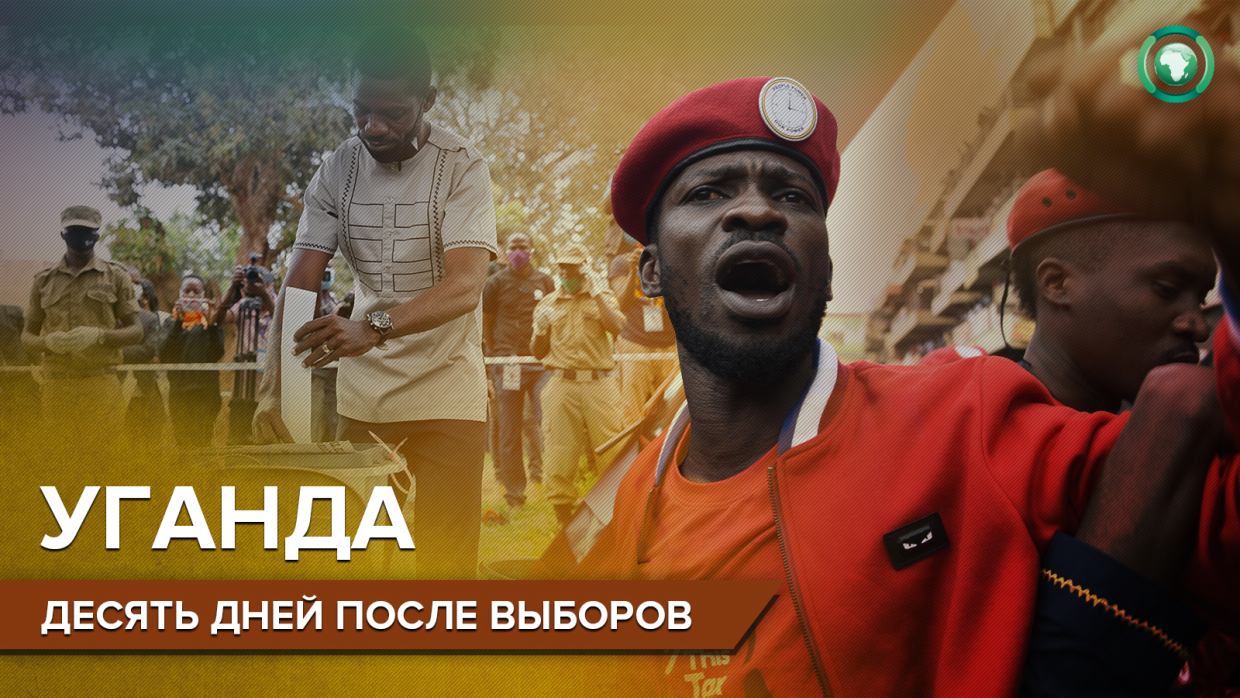