Increased shelling: Turkish artillery struck a series of strikes on the territories of northern Syria 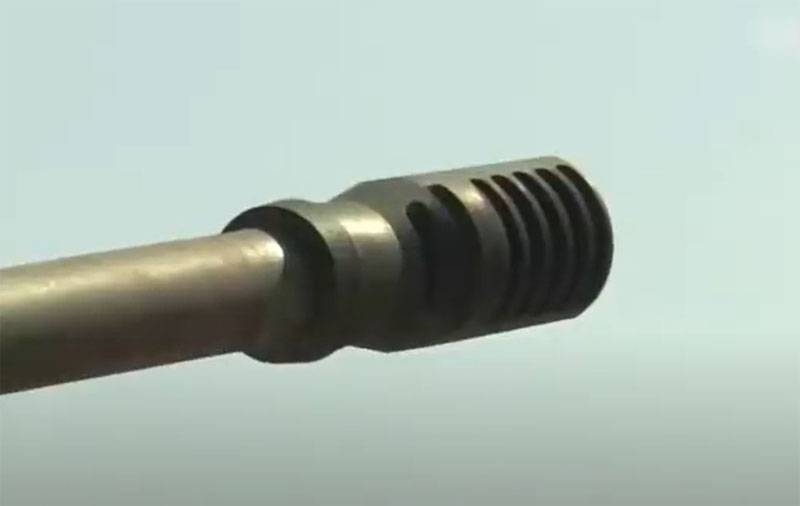 In northern Syria, fighting intensifies between pro-Turkish and Kurdish militias. In the last hours, news comes in that, that the Turkish army intervened again, inflicting several strikes on Kurdish positions in different parts of the country.

In particular, Turkish artillery struck the suburbs of Ain Issa. Recall, that in this city in the north of the Syrian province of Raqqa, a post of the Russian military police was previously located. This placement took place at the request of the Kurdish administration. Representatives of this administration noted, that the presence of the Russian military will lead to, that Turkish troops and pro-Turkish armed formations will stop shelling the city and its surroundings.

Turkish troops do not shell Ain Issa itself after the Russian observation post has been deployed there., however, at the same time, attacks are being made on the northern and eastern suburbs of this city with a predominantly Kurdish population.

In connection with the shelling of the M4 highway by the Turks, the Russian military blocked traffic for civilian vehicles for security reasons. A few hours ago, car traffic on a highway, connecting the east of the SAR with Aleppo, was restored. However, then reports began to arrive about the resumption of Turkish military activity..

Against this background, it is reported about the use of Turkish artillery in the area of ​​the city of Manbij (province Aleppo). Within half an hour, Turkish troops fired on the outskirts of Manbij, where are the Kurdish armed forces, no less 35 ammunition. Also, the Turks fired at another city in northern Syria - Tal Rifat, currently under Kurdish control.