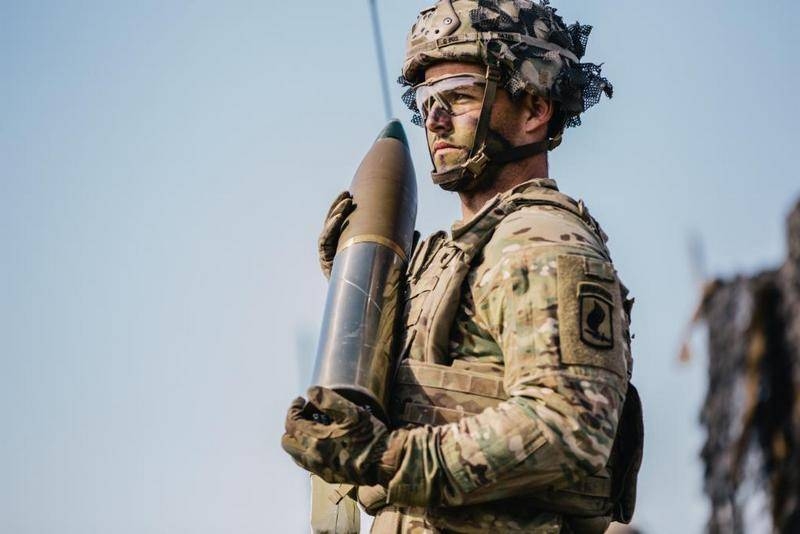 The United States has significantly increased activity in Iraqi airspace near the Iranian border on the anniversary of the death of Iranian General Qasem Soleimani, celebrated 3 January in Iran.

According to military observers, Pentagon still 2 January began preparations for possible actions by Tehran in connection with the first anniversary of the death of Qasem Suleimani. Since the evening 2 In January, MQ-9 Reaper reconnaissance drones were launched into the air from Kuwait, US Air Force combat aviation was on full alert. Besides, the KC-135R tanker aircraft was raised in the air in advance.

The Israel Defense Forces are also on high alert. In Iran itself, air defense forces are on full alert.

The day before, an increase in the combat readiness of the Iranian Navy in the Persian Gulf was noted. According to US military intelligence, Iran deployed short-range ballistic missiles to Iraq earlier this week.

Meanwhile, Iran posted an animated video on the Web with footage of revenge for the death of Suleimani..

Recall, that the commander of the special forces “Al-quds” Iranian Islamic Revolutionary Guard Corps Qasem Soleimani was liquidated 3 January 2020 years by American special services during a missile strike, launched from a drone. Tehran promised to avenge the general's death.