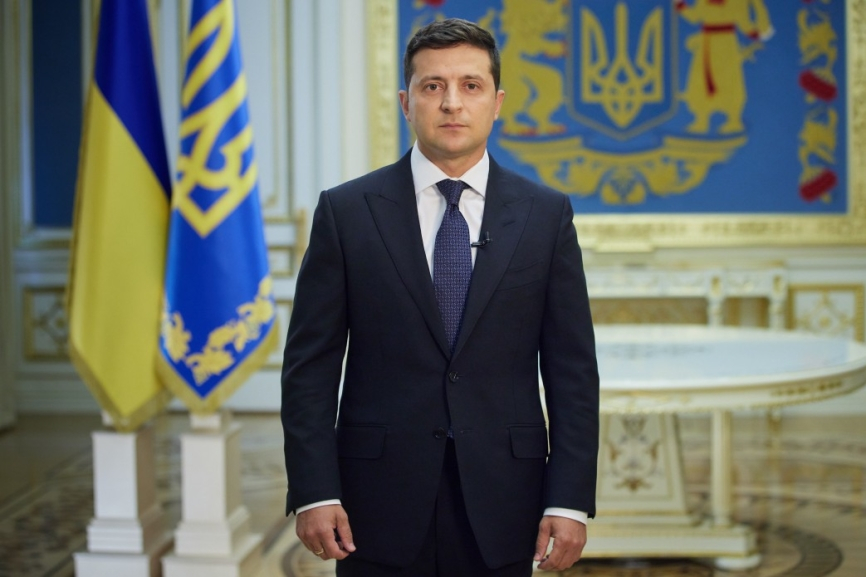 Crimeans made fun of New Year's wish Vladimir Zelensky write about the belonging of Crimea to Ukraine on the sand in Yalta. In social networks, he was immediately reminded of the specifics of the Crimean coast.

"Apparently, psychotropic weapons are embedded in the president's chair (of course, Russian, if anything): everyone who gets into it once becomes mentally retarded, broadcasting suggested speech generator of random words ", - write the inhabitants of the peninsula in local Viber chats.

“Someone explain to the comedian, that there is no sand in Yalta! If only I learned geography, whether. This is not for you to play in the 95th block, here you need to think a little ", - shared with a reporter FAN their opinion, Odessite who moved to Crimea Alexey Dragunov.

"Classics of the genre! Need to drink less, and in the case of Zelensky - to use psychotropic substances ", - write the inhabitants of the peninsula in one of the chats of the Simferopol district.

Recall, In his New Year's greetings, President of Ukraine Volodymyr Zelensky called on the residents of Crimea and Donbass to set the clock back an hour and celebrate the New Year in Ukrainian time. He also expressed a desire to write, that Crimea is Ukraine not in social networks, but on the sand in Yalta.

Earlier, the New Year's performance by Vladimir Zelensky was called a mediocre production.