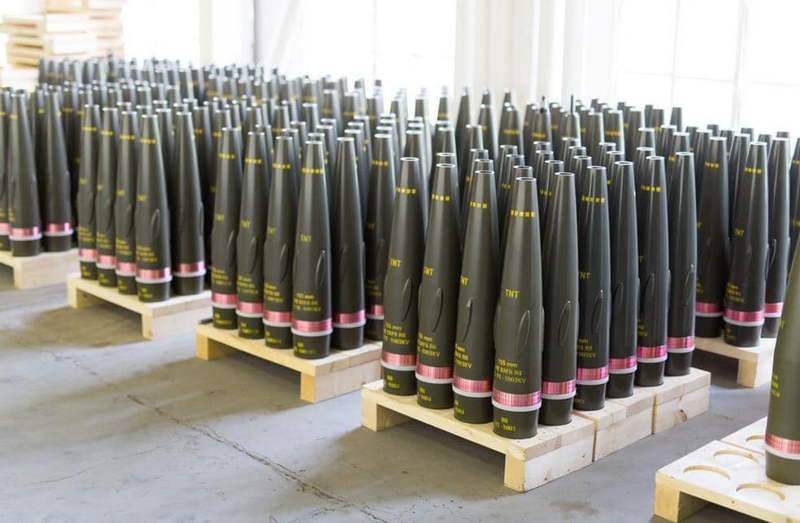 According to the publication, in the end of December 2020 year, the contract for the supply of a large batch of 155-mm ammunition, prisoner of the Ministry of Defense of Ukraine with a Czech company. The number of ammunition in the batch is not reported, shells are designed to test a promising Ukrainian self-propelled gun “Bohdan”. The delivery includes practical and high-explosive fragmentation ammunition.

note, that self-propelled guns were not tested for more than a year due to the lack of NATO-caliber ammunition, under which it is developed “Bohdan”. The last shooting was reported at the end 2019 of the year. Howitzer tests took place at a training ground in the Dnepropetrovsk region. On “zero” during the testing phase, self-propelled weapons were tested with a hydroshot (hydro-bombardment), then the so-called inert ammunition was used. It did not come to live shooting, the reason is not called.

Then, in Ukraine, they immediately decided to focus on that, that self-propelled gun mount “Bohdan” “meets NATO standards”. This refers to the caliber of the ACS.

is approved, that during the tests, the capabilities of the ACS were confirmed to carry out fire at a rate of up to 6 rounds per minute. According to early developer announcements, the maximum range when firing an active-rocket projectile is 60 km. 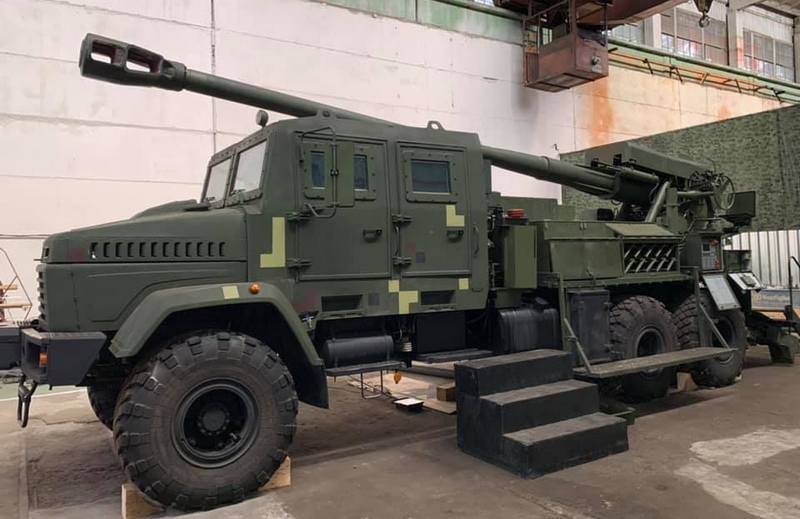 Recall, first prototype howitzer showed 14 July 2018 of the year, a 24 August of the same year “Bogdan” showed at the military parade in honor of the Independence Day of Ukraine. Currently, the only copy of the ACS 2S22 “Bohdan” is located in the workshop of the Kramatorsk heavy machine tool plant in anticipation of the start of state tests.