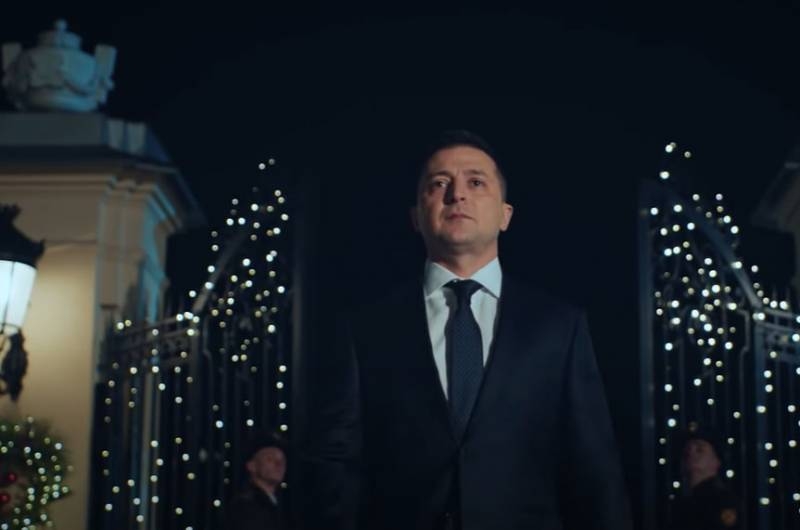 The material was released in the Ukrainian press, which talks about the realities and the possible future of Ukrainian politics. In particular, the material reflects on the positions of the current President of the country, Volodymyr Zelensky. This is an article in the publication "Glavred".

The Ukrainian edition writes, that the Constitutional Court of the Russian Federation "contributed to the desire of Vladimir Putin".

Drawing parallels with Russia in the 1990s, in Ukraine indicate that, that today Zelensky does not have real power in the country, and he will no longer have this power.

But another person can take advantage of Zelensky's policies, how Putin took advantage of Yeltsin's fruits.
stated, that Zelensky's successor could be "a man with authoritarian inclinations". Author, summing up my material, notes, that Ukraine will still remember the removal of the head of the Constitutional Court. 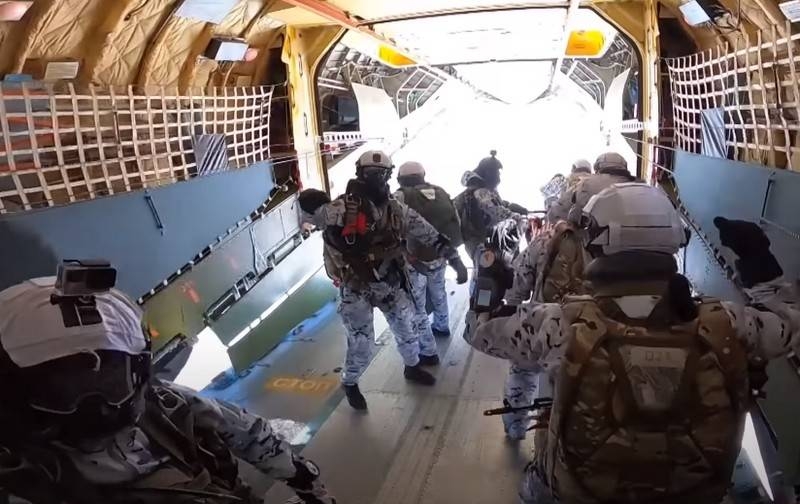