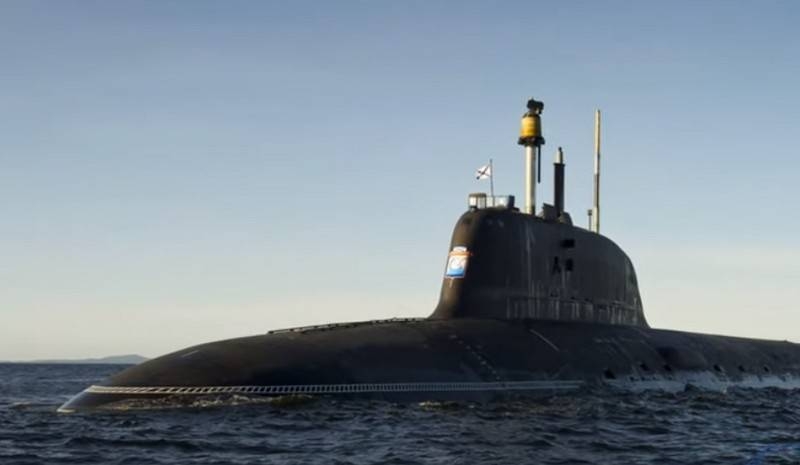 Lead multipurpose nuclear submarine “Kazan” project 885M (Ash-M) will be handed over to the customer during this year. This was reported by the press service “Sevmash” with reference to the statement of the general director of the enterprise Mikhail Budnichenko.

New interesting challenges await us. “Sevmash” must transfer a nuclear submarine to the fleet “Kazan”, continue building other nuclear-powered ships and repairing the cruiser
– CEO said.

At the same time, sources in the Russian military-industrial complex give more precise dates, specifying, that the Premier League will be transferred in the first quarter 2021 of the year, since the submarine is completely ready and has passed the entire required test cycle. She was supposed to join the Navy “under the herringbone”, but the transfer was postponed to a later date.

According to the general opinion of experts and specialists, familiar with the situation, postponement of submarine delivery “Kazan” connected with tests of hypersonic missiles “zircon”, which should go into service with the submarine. Initial application “zircon” with the nuclear submarine project was not provided.

Rocket test program “zircon” launches from the submarine are provided for 2021 year, the Premier League will participate in them “Severodvinsk”.