Polish press: All Quiet on the Eastern Front 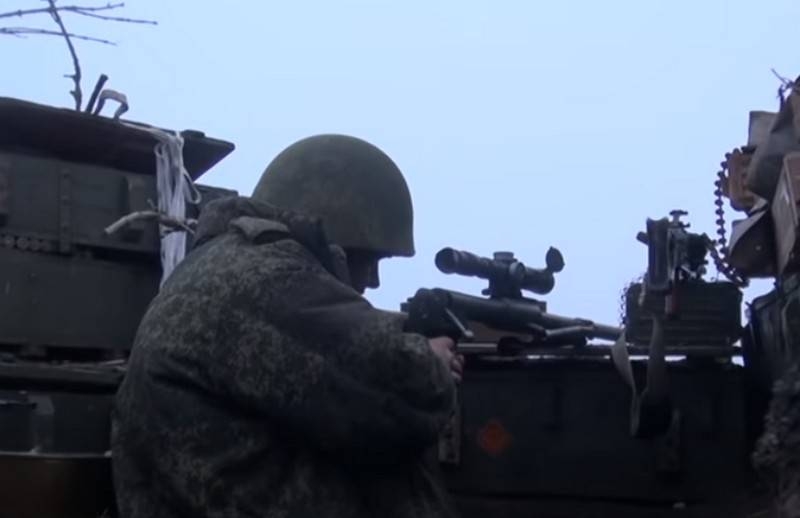 Past 2020 the year did not bring any changes to Donbass, the confrontation between Ukraine and Russia remains, the end of the war is not expected. The parties to the conflict pursue opposite goals and do not want to make concessions. Pavel Kost writes about this in an article for the Polish edition of Defense 24.

All Quiet on the Eastern Front, 2020 the year did not become a turning point. In the next, 2021 year, also don't expect big changes, status-quo, most likely, will be saved. Ukraine declares “plane B” regarding Donbass, but its prospects are vague and mainly depend on the position of the West, author writes.

The goals of the parties to the conflict will remain the same, nor Moscow, neither Kiev intend to retreat from their positions, are diametrically opposite. Russia seeks independence for the self-proclaimed republics, some autonomy within Ukraine on the principle of federalization, over which she will have control. Besides, Moscow wants to deplete Ukraine's forces in a low-intensity military conflict and provoke Kiev into a military operation in order to launch an invasion.

In this situation, compromise scenarios for resolving the situation do not work., the parties cannot agree, even within the Normandy format, where Germany and France are also involved. All negotiations 2020 years were no different from previous years and were, likely, to create media buzz, not for specific solutions.

The goals of both sides continue to diverge diametrically, it is impossible to bring them to a common denominator. No compromise options, since the war goes on for the territorial integrity of Ukraine
– newspaper writes.

The most realistic scenario remains the continuation of the war of attrition with varying intensity of hostilities, sums up the author. There is also hope for a new White House administration led by Joe Biden., which can increase pressure on Moscow and thereby move the Minsk process off the ground, Until then, no change on the eastern front. 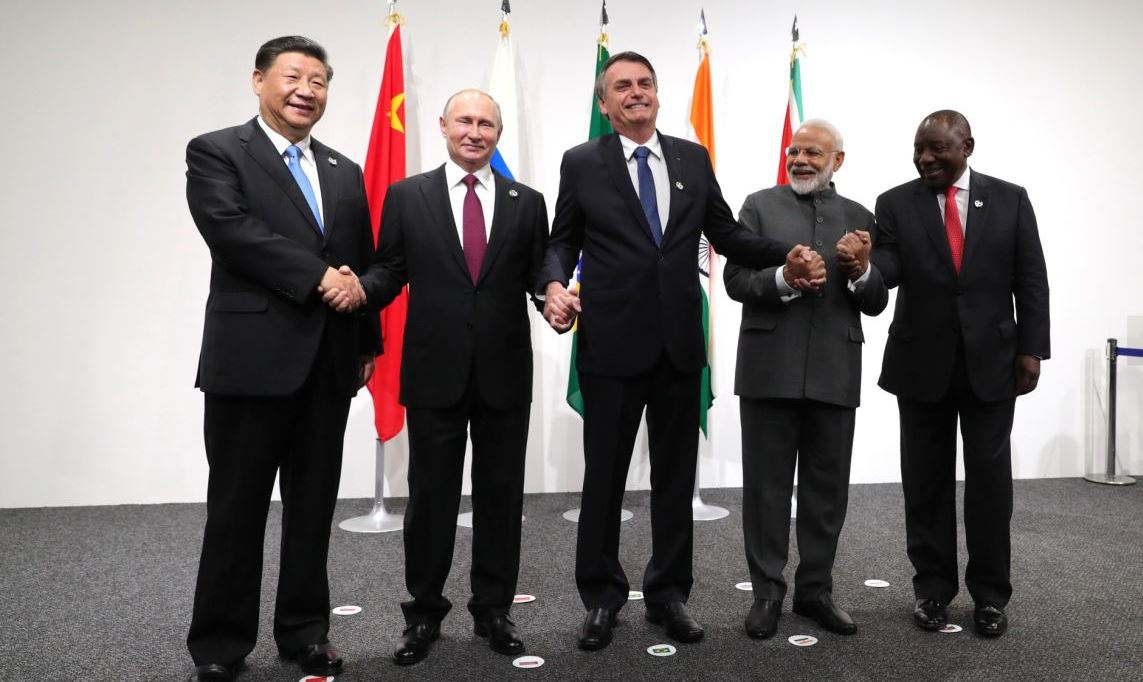 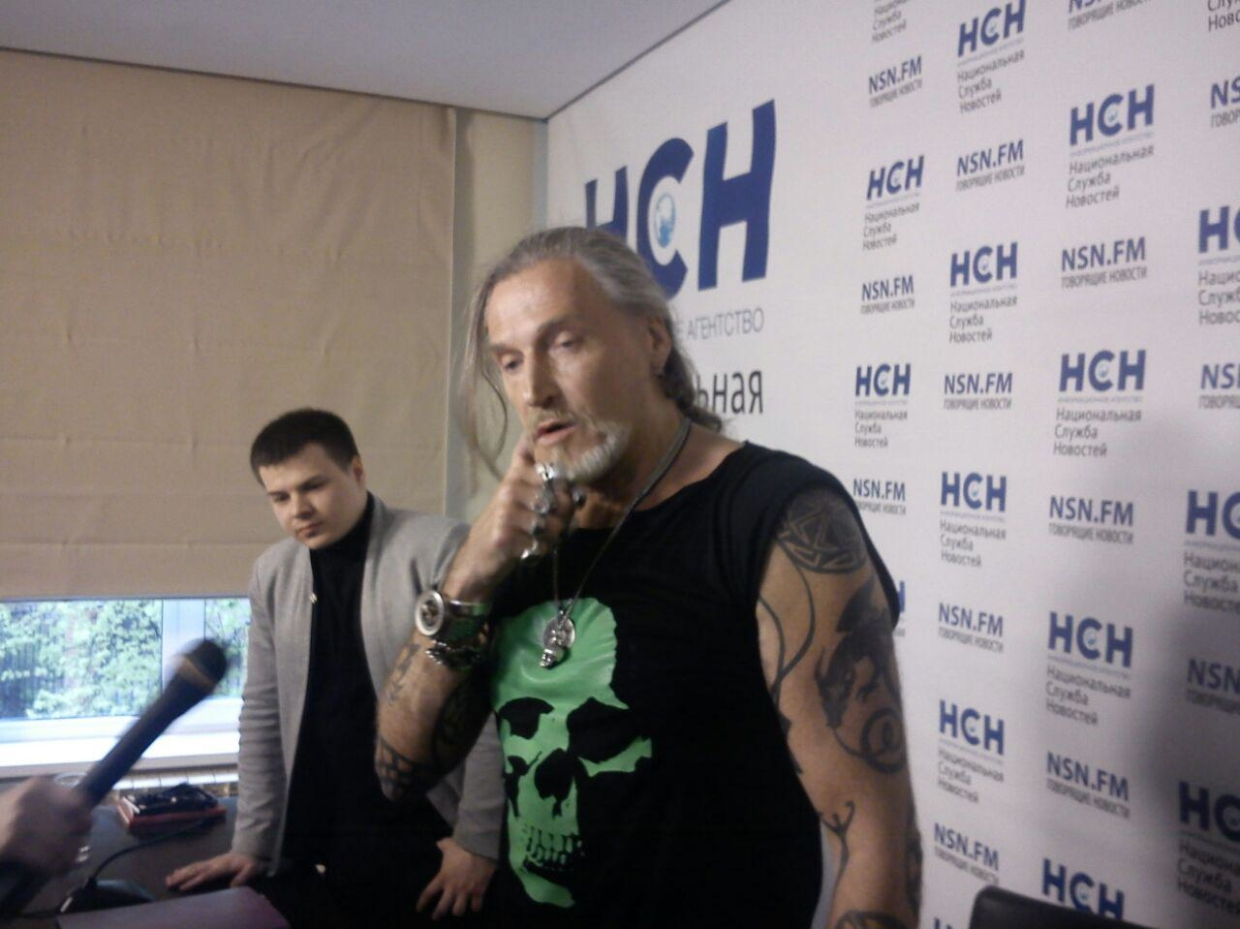