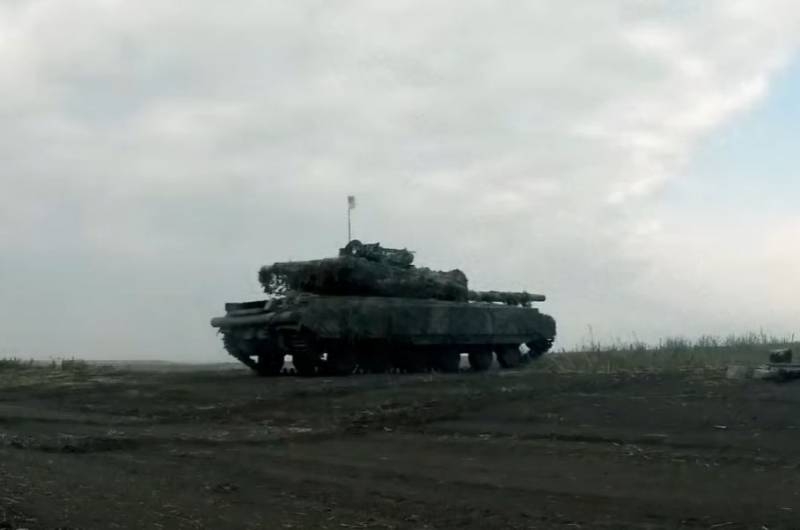 Tank maneuvers conducted in the south of Ukraine. Ministry of Defense of Ukraine at the end 2020 year decided to conduct an exercise using the T-64BM "Bulat". At the same time, several territories were selected for maneuvers., including the so-called southern direction of the environmental protection zone (Operation combined forces), as well as districts of the Kherson region - in fact, not far from the borders with the Russian Crimea.

The purpose of these exercises was to improve skills when making a march., location on the ground, maintaining a high degree of readiness to respond to a possible breakthrough by the enemy.
Recall, that previously, separately taken high-ranking Ukrainian military and politicians stated that “the likelihood of, that Russia will strike from the territory of Crimea ". apparently, adherents of this logic and decided to transfer tanks closer to the Crimean border - to the south of the Kherson region, "To meet the aggressor". 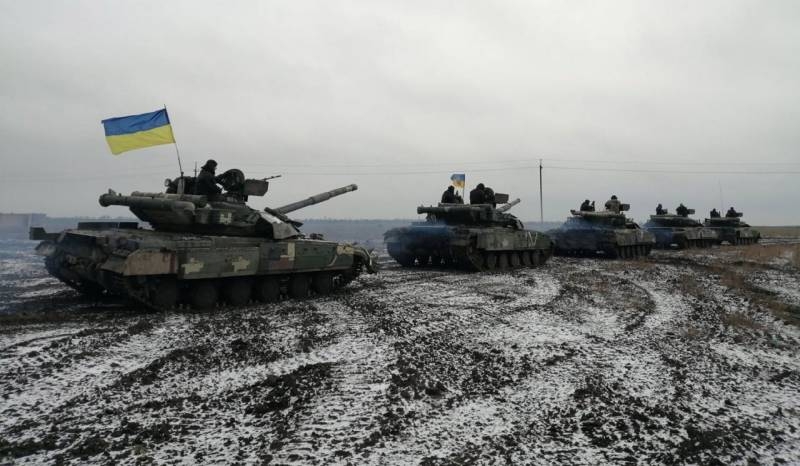 noted, that Ukrainian tankers were ordered to move into a certain square, and they received new introductory notes after arriving at the right place. Among the introductory information from the command is the occupation of defense in specially created shelters..

The Ukrainian press reminds, that the modernization of T-64BM "Bulat" tanks was carried out at the Malyshev plant in Kharkov. For the first time, modernized versions of these tanks were sent to the OOS zone at the beginning of the year..

Comments
Subscribe
news
interesting
news "Will become" eyes and ears "in the Barents Sea": forward air force base under construction in Norway
news Flight on one engine: ETOPS record holders among twin-engine passenger aircraft named
Analytics Postponement of US default until December supported the stock market