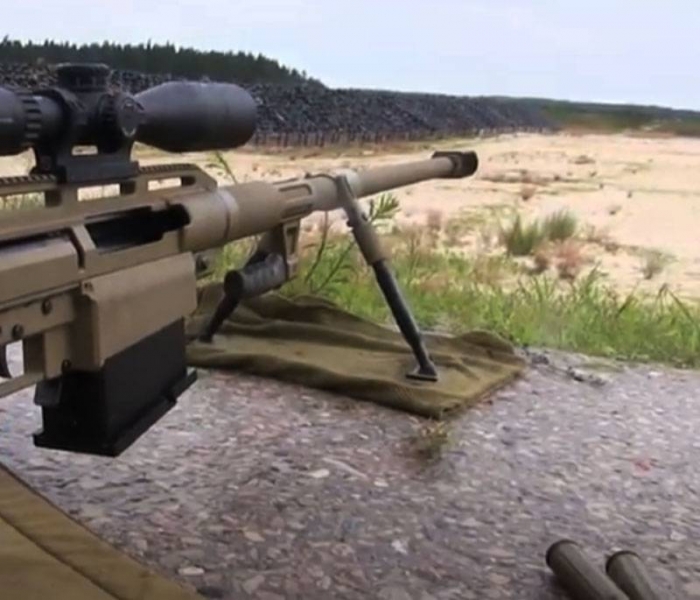 The armed forces of Ukraine announced the adoption of a new sniper complex. We are talking about long-range sniper rifles, produced in Kharkov.

For the first time, the Snipex T-Rex rifle was presented in 2017 year as a demonstration prototype. It took shape in its current form in 2019 year.

At the same time, multi-stage tests were started.. 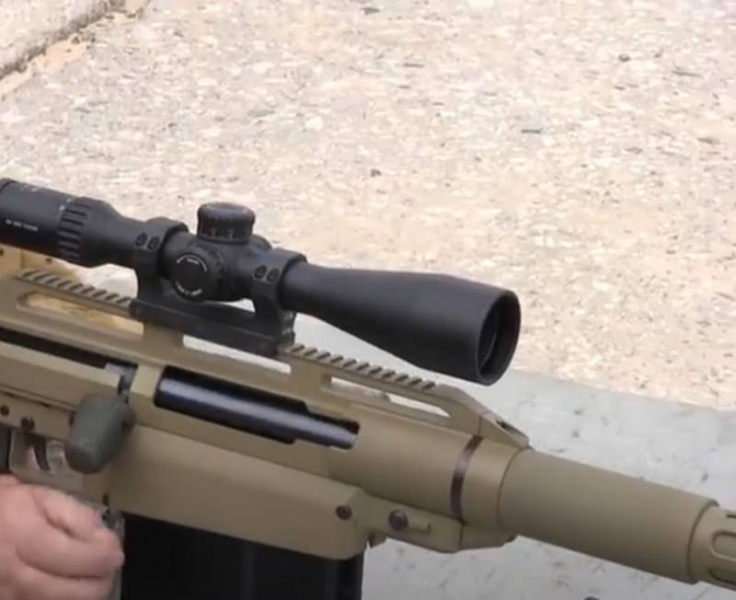 The initial mass of the sniper complex was about 22 kg. Now declared, that it is 25 kg. This mass clearly does not allow the rifle to be used as a conventional portable sniper weapon.. To a greater extent, it is designed to solve such problems as the defeat of technology, including lightly armored, actually in a theater of war, as well as protected targets.