In Greece: When Russia creates a new laser weapon, the era of Turkish UAVs "Bayraktar" will come to an end 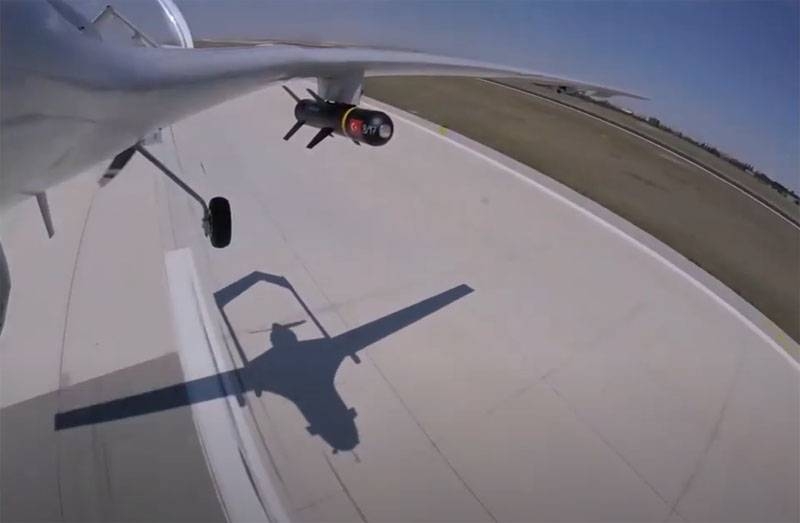 Greek military experts comment on the statement that, that Russia is developing a new laser combat complex. A statement about this kind of development was made by the Deputy Minister of Defense of the Russian Federation Alexei Krivoruchko. And we are talking about a complex, which will enter the troops in addition to "Peresvet", which is already in service with the Russian army. After this information, experts started talking about, that the new complex will be used primarily for the destruction of unmanned aerial vehicles (UAV).

In the Greek edition of Pentapostagma, the author writes about, what today are combat lasers, was in service, possesses only one country in the world - the Russian Federation.

Drones are one of the most common weapons for warfare today.. And Russia decided to find an effective way to deal with them. She is developing a new combat laser system.
Experts in Greece decided to link information about the new development of laser weapons in the Russian Federation with that, how the Azerbaijani army fought in Karabakh. There is also a reference to the use by Turkey of its drones during the Libyan confrontation with the army of Khalifa Haftar. In both of these cases, the Bayraktar shock drones were used.. 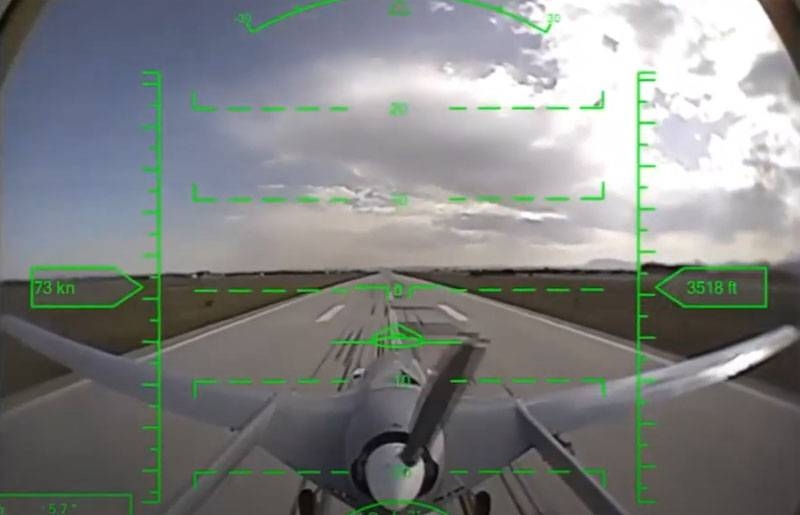 “When Russia creates a new laser weapon, the effectiveness of, like popularity, Turkish UAVs "Bayraktar" will be minimized ", – stated in the Greek press. added:

The short era of "Bayraktars" will come to an end.
It should be remembered, that earlier Turkish "Bayraktars" began to flow to Ukraine, where we have already received several such shock drones.

Comments
Subscribe
news
interesting
news Right on target: during the exercises "West-2021" guided missiles "Krasnopol" were used on a tip from drones 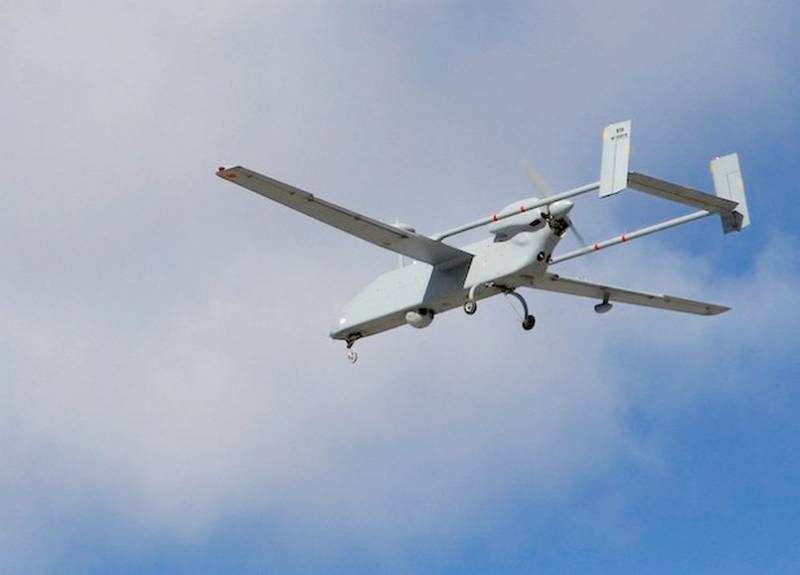 Analytics Georgia ignored Saakashvili's return
news "Paralyzes enemy armored forces": the Polish military is trying to get an analogue of the Russian "Agriculture" as soon as possible
Subscribe to Newsletter