The modernized "Antaeus" doubled the number of missiles 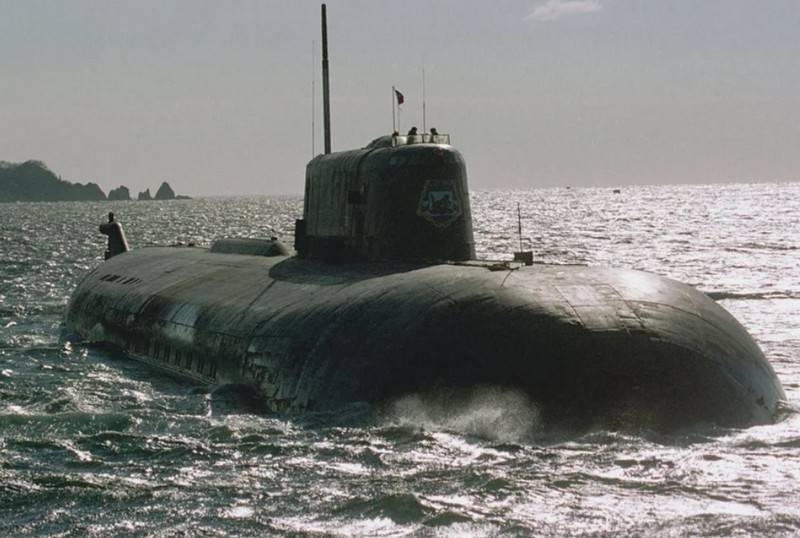 Modernized “Antaeu” doubled the number of missiles. As reported by TASS, citing a source in the shipbuilding industry, of the submarine “Irkutsk” new missiles replaced anti-ship missiles “granite”.

Strike capabilities of a nuclear submarine “Irkutsk” project 949A “Antaeus” doubled. Instead 24 anti-ship missiles “granite”, submarine after modernization will receive 48 missiles “Caliber”, “onyx” and “zircon”, currently undergoing testing. At the same time, the range of missiles used by the submarine will depend on the task being performed..

“Irkutsk” in the course of modernization it will become not just a submarine of project 949AM, and instead of 24 anti-ship missiles “granite” will be able to carry 48 fundamentally new missiles “Caliber-PL”, “onyx” and “zircon”, that is, the submarine will be able to strike at coastal targets
– It leads the agency source as saying.

About, that the Premier League “Irkutsk” after returning to the Pacific Fleet will be able to use the latest hypersonic missiles “zircon” reported back in November last year. Deputy Defense Minister Oleksiy Krivoruchko told about it, visited the Far East plant “star” in Bolshoy Kamen of the Primorsky Territory and familiarized himself with the progress of the repair and modernization of the submarine.

At the same time it was reported, that the multipurpose nuclear submarine of project 949A (“Antaeus”) “Irkutsk” will be upgraded to the 949AM level. The return of the nuclear submarine to the Pacific Fleet is planned in 2023 year.

Recall, that the Premier League “Irkutsk” at 1997 year was put into reserve pending repair, and in November 2001 of the year the submarine was transferred to Bolshoy Kamen at DVZ “star”. In fact, the repair and modernization of nuclear submarines began in 2019 year.