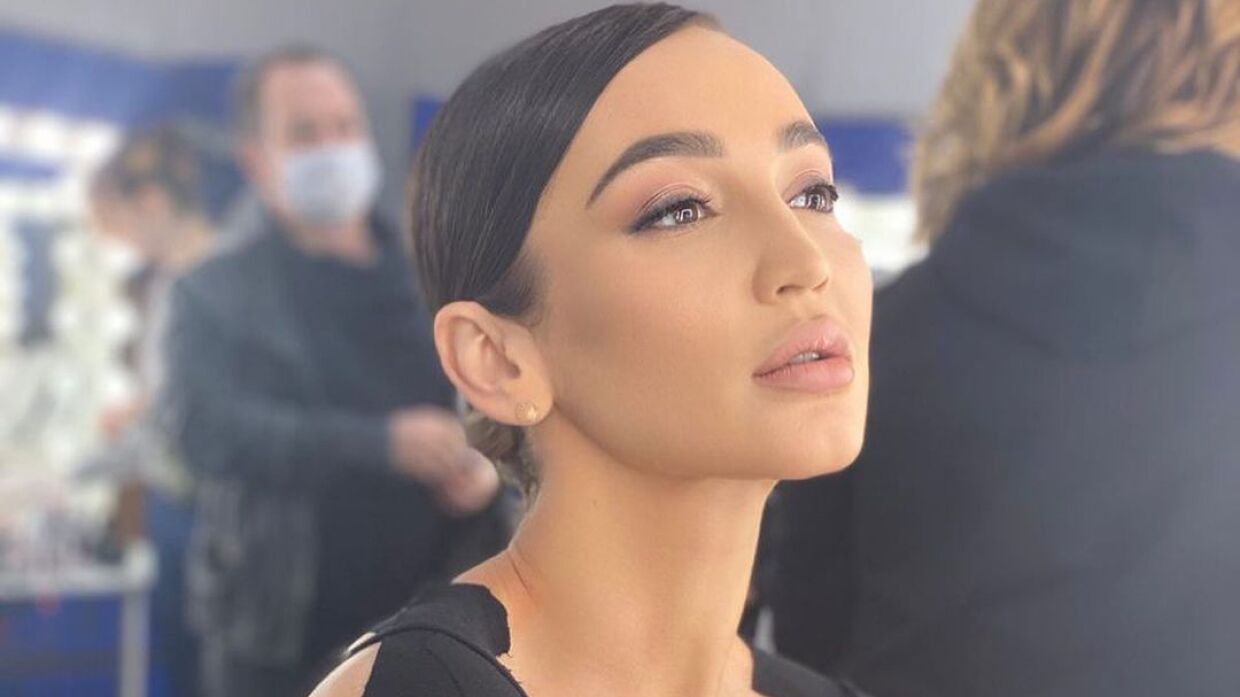 As the media write, the project "Borodin vs. Buzova" will not leave TNT after "Dom-2". However, the TV show, which discussed the twists and turns within the perimeter, will radically change its format. According to leaked data in the media, Buzova and Borodin will host the show, which can compete with "Live" and "Let them talk". blogger Vadim Manukyan decided to evaluate the upcoming changes on the TV project and draw some parallels in his traditional column for FAN.

Olga Buzova will compete Andrey Malakhov? This is something! She is, of course, got used to digging through the dirty linen of the inhabitants of "House-2" - such a job. But the "household members" managed to become related over the years of the existence of this show, and this, rather, was like watching one big Swedish family.

Viewers have already said thanks to TNT for, that "Dom-2" on large channels is becoming a thing of the past. New Year's gift went right. It is not excluded, that this project will eventually be restarted on the Internet, or some out-of-the-box channel wants to spin up on it. But that's another story, and no fact, that she will be successful.

But back to Olga Buzova. If it is launched into a niche for Malakhov, then it will be very difficult for her to compete with him there. Of course, for TNT this genre is not new, after all, the "Windows" project began to appear on this particular channel and, in fact, gave a start in life Dmitry Nagiyev. As for Andrey Malakhov, no matter how you criticize him, but he is a professional and looks very organic in "Live". Malakhov is the same universal soldier, and how Ksenia Sobchak. They perfectly drive all that dirt through themselves, which folk characters or star dandruff bring with them to the studio, who really wants to remind of herself. 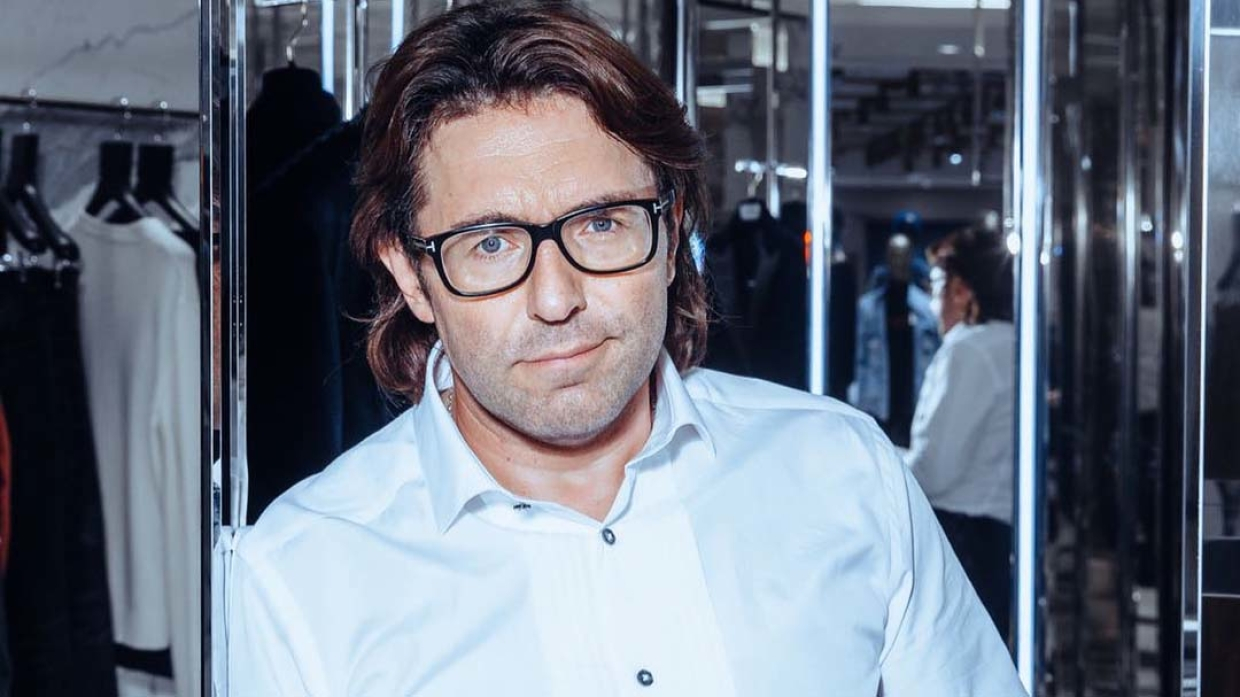 Will Buzova be able to keep the poker face at that time?, how conditional Marfa Vasilievna and Sidor Paramonovich will pour swear words and beat each other on the air? This raises my doubts.

During her participation in other shows, Buzova has established herself as very vulnerable and crying. Such personalities cannot lead large projects on the main channels by definition. Pachyderms are recruiting for prime time major shows, emotionally stable. Buzova has nothing to do with this category.. That is why the reformatted show "Borodin vs. Buzova", According to the media, TNT will initially launch in the morning timeslot. If the project comes up and starts bringing the desired ratings, they may try to compete with Rossiya-1 and Channel One, to try to lure the audience away from Malakhov and Dmitry Borisov.

However, a possible confrontation between Buzova and Malakhov (Борисова, Sobchak, Alexandra Gordon) in the on-air channel grid, likely, will end with a devastating defeat for the Instagram star. I still remember Olga Buzova's debut on Channel One in "Babi revolt", or to be more precise, the final release of this program. Buzova could not stand the elementary trolling from the co-hosts, and the project had to be closed quickly. 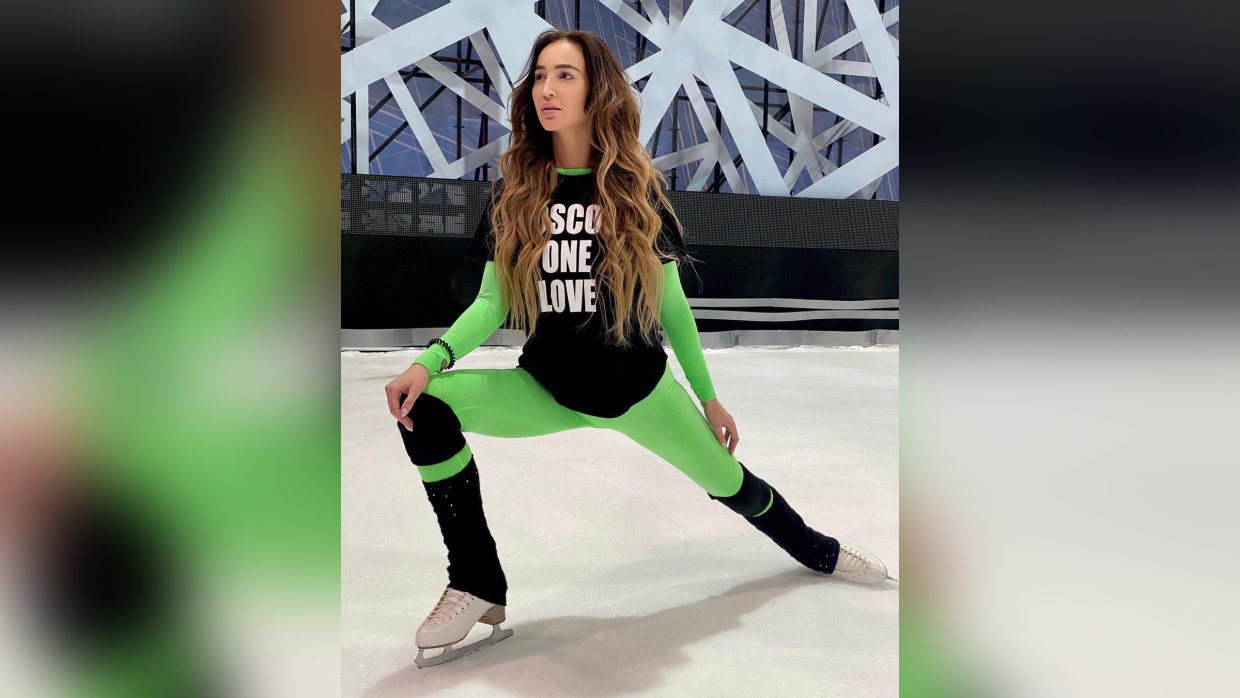 Therefore, those, who count, that Olga Buzova will be equally comfortable communicating with her usual “household members” and newcomers with everyday problems, absolutely wrong. Such a project can destroy her psyche.. Either Buzova will very quickly leave the reformatted show herself, or we will watch over and over again her breakdowns.

by the way, one day, talking with a representative of one of the TV channels, I asked: why such characters, like Buzova, invite? The answer was cynical, but explaining everything. Her tears and emotional outbursts on the air bring pretty good ratings. I hope, that Olga understands this. Although she, as it appears, these emotions are well paid.