In Ukraine, they decide on the bankruptcy of the automobile company "Bogdan Motors", worked for the "defense" 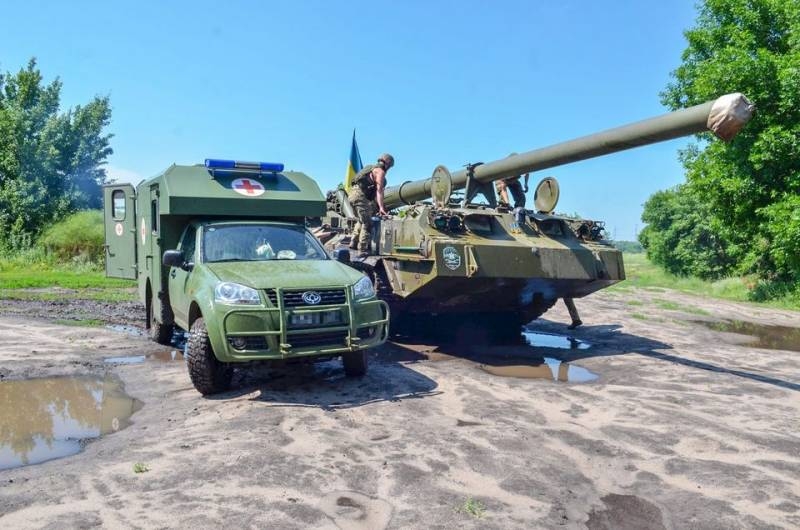 To date, the plant in Cherkassy is actually closed, which produced vehicles for the Armed Forces of Ukraine. Now in Ukraine they are solving the issue of bankruptcy of the automobile company "Bogdan Motors", working for defense.

This is reported by the Ukrainian Military Pages..

The workshops of the plant are now empty, since workers were laid off.

The automobile company "Bogdan Motors" celebrates, that Ukrainian producers never managed to get access to cheap financial resources (loans), which could help to build up the production capabilities of enterprises and increase the volume of working capital. It is almost impossible to get loans to fulfill government defense orders.

Instead of this, celebrate in the company, the Ukrainian state does everything, so that approved loans are questioned.

As a result, the income of Bogdan Motors fell several times. This is clearly visible in the amount of taxes and other budgetary contributions paid by the company.. AT 2019 year it was 384 million hryvnia (almost a billion rubles), and for 11 months 2020 the company paid only a little more than 120 millions (about 312 million rubles).

And at the end of the financial year, one of the creditors of "Bogdan Motors" opened office work on the beginning of the bankruptcy procedure of the enterprise.

Back in October this year, there was hope in Ukraine, that the plant will work. Then they decided to renew the previously frozen contract for the supply of basic armored vehicles for the Armed Forces of Ukraine for a mobile battery of 120-mm mortars. But in the end the situation for the enterprise turned out to be deplorable. 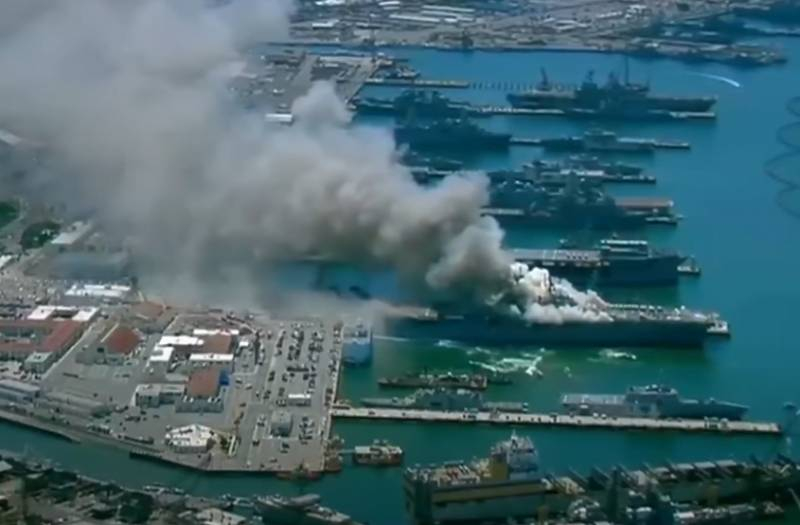 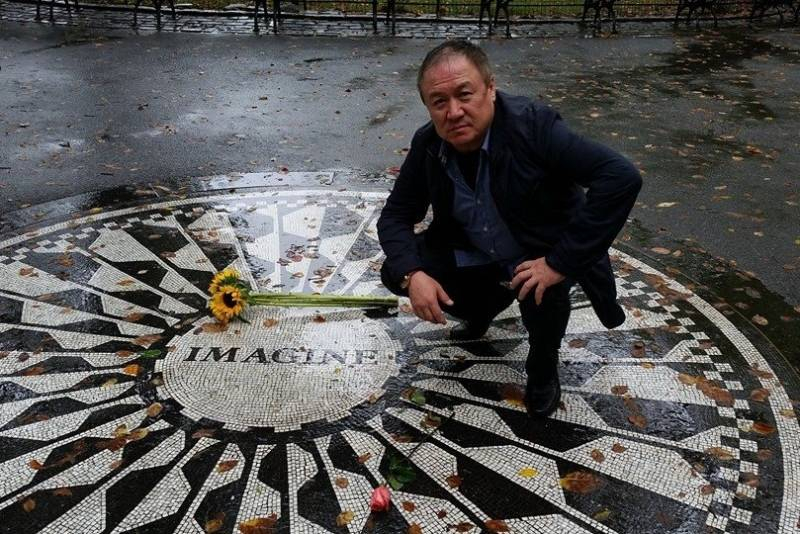