Policemen were attacked in the center of Grozny 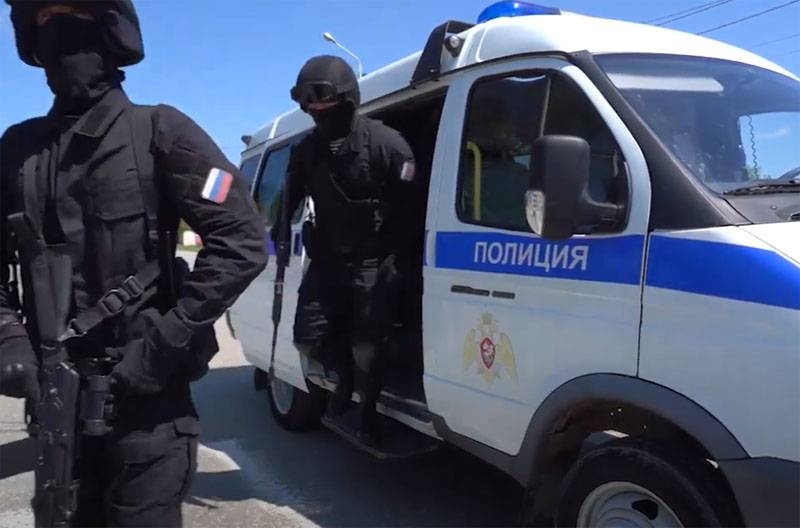 Reports of a shootout in the central part of the city come from Grozny. According to the latest data, unidentified persons attacked police officers.

Local sources say, that at least three people were injured during the exchange of fire, found to be incompatible with life.

Other sources report that, that the attackers were originally armed with knives. They, attacking law enforcement, tried to get hold of their weapons. By fire, open by law enforcement officials, they were eliminated.

An investigation is underway into a new incident in Chechnya. The identity of the attackers is being established. 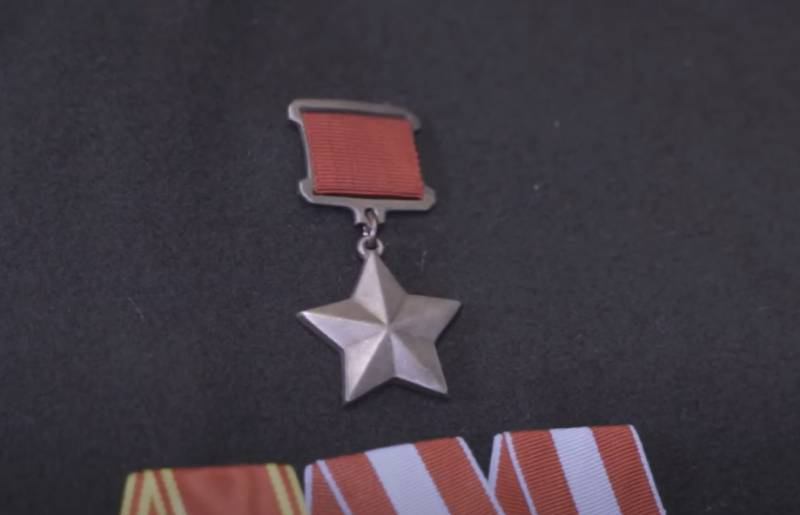