Trump's pressure on Biden breaks the rules of US domestic policy

Trump's information pressure on Biden has clear political objectives, I noticed ABF "Economics today» Associate Professor of the Financial University under the Government of the Russian Federation Gevorg Mirzayan. 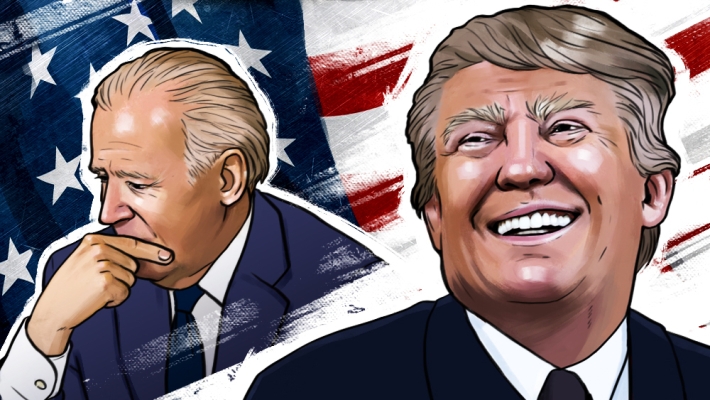 The current US President Donald Trump demanded that Republican senators challenge the results of the presidential election and continue to fight for his victory, and drew attention to the irrefutability of fraud.

Trump claims, that Biden won the election 3 November is not fair: supporters of the Democratic candidate used ballot stuffing, registration of the votes of the dead, fake signatures on mailed newsletters.

Part of the popular vote was not taken into account in key states, and there were many cases of re-voting.

These circumstances, according to Trump, made the US electoral system similar to counterparts from the countries of the Third World, and the FBI, US courts have failed to protect elections.

Trump stays in the game

Trump continues information war against Biden, which will keep the incumbent president of the United States in American politics even after losing an election and expose him as a victim of Democratic machinations.

Trump lost to Biden in electoral votes (360 to 232) and by the total number of votes of Americans (51,3% to 46,8%), however, the peculiarities of the US elections created an aura of doubt around the victory of the Democratic candidate. 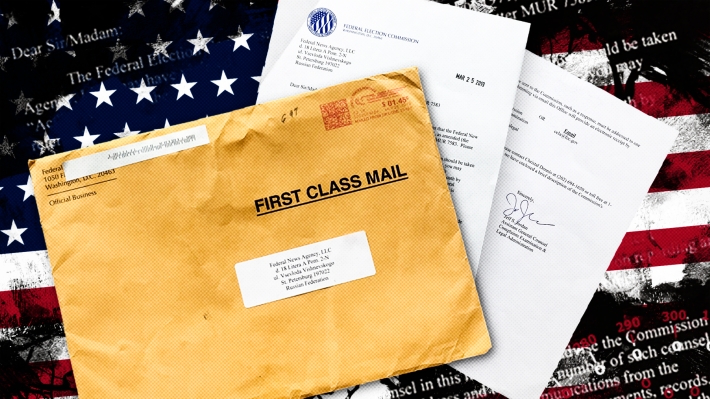 on the morning 4 November Moscow time Trump defeated Biden in electoral votes, but then there was a "blue wave", t. it is. counting ballots, sent by mail, and the incumbent lost leadership in four key states.

There was no such situation in the electoral history of the United States., and this gave Trump grounds for accusations. His arguments were confirmed by a mass of minor violations., but they are typical of the American electoral system.

Trump's arguments supported 18 states led by Texas, demanding to cancel the election results in the disputed states, but the US Supreme Court rejected this claim. A similar story happened with Trump's lawsuits in state courts.

14 December 2020 year 41 the day after the vote, the electoral college met in Washington and elected Biden as President of the United States, after which he was congratulated on the victory by Russian President Vladimir Putin.

All that remains is the approval of the electoral college vote by the US Congress, to be held 6 January. Trump is trying to use it as a pretext for his political and information pressure.

It comes to that, that Trump will not congratulate Biden on winning the election, will not appear at his inauguration and will continue to participate in American politics in the wake of this trend. This is an unprecedented case for the United States., like information war, unleashed by Trump and Biden against each other. This process has already affected many other countries of the world.. 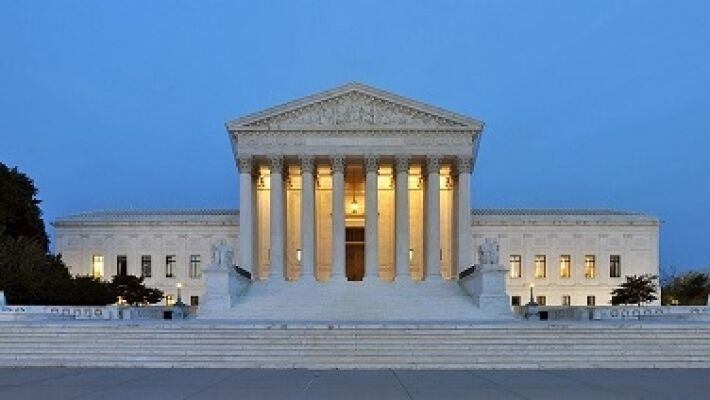 The situation will drag on until 2024 of the year

"Serious actions in the framework of American politics passed - the electors voted, it remains only to approve their decision in the US Congress, who will carry out this procedure in early January ", – concludes Mirzayan.

US presidential election took place, and all the players in American politics agreed with this, other than the persistent Trump, than he questions the rules, which took shape in Washington for decades.

“Trump has almost no legal ways to stay in power. Some media are promoting information, that Trump could send troops to Washington and declare martial law on US soil, but I see no reason, how can this happen. This requires a big and serious reason., like mass terrorist attacks ", – states Mirzayan.

Trump will not take forceful actions to retain power: in the USA they will take it as a coup d'etat.

"Trump's words demonstrate, that he did not give up and that he calls to fight. Such his statements and actions will become the starting point for Trump's further political career ", – summarizes Mirzayan. 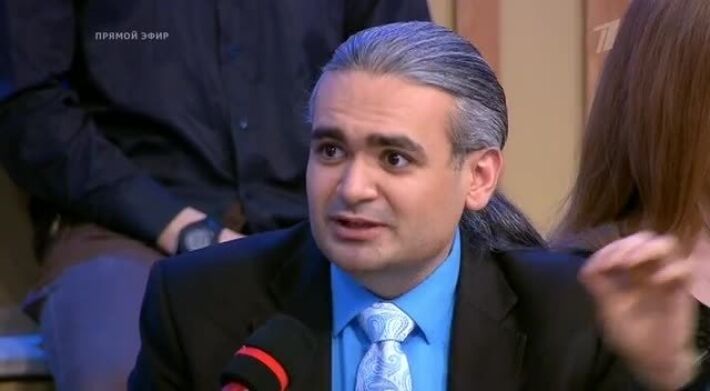 Former US presidents usually write books after resignation, give press conferences, receive royalties and travel the world, but do not participate in big politics. Looks like, Trump will change this behavior pattern.

The incumbent US president claims to retain leadership in the Republican Party. The hype is connected with this., which the White House constantly generates. Trump supporters have thought of an alternative inauguration.

“Such actions are not standard for former American presidents., but Trump did not serve his second term and has every right to do this. Trump continues to enjoy immense popularity among the Republican electorate - he was and remains the leading American politician in this direction ", – concludes Mirzayan.

Millions of Americans support Trump and believe, what elections 3 November were stolen from him.

“Trump will stay in big American politics. unknown, will he go to the polls 2024 of the year, but he will definitely spoil the life of the new American Biden administration ", – states Mirzayan. 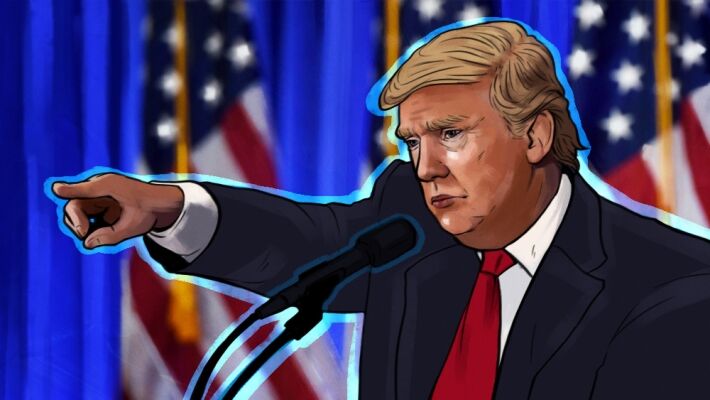 "This will weaken Biden's position, many US citizens will not consider him a legitimate president ", – summarizes Mirzayan.