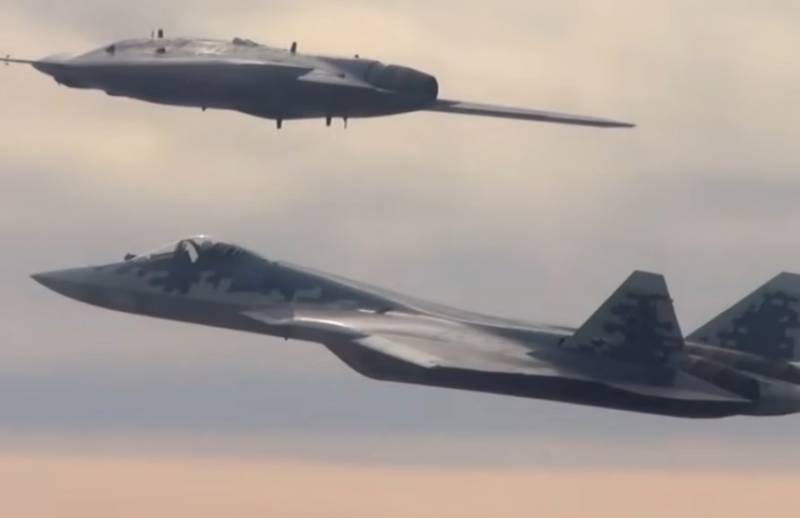 A source in the aircraft industry told RIA Novosti about this..

The source reported on the program for testing weapons of the UAV "Okhotnik" for the next year. In the second half 2021 he will conduct the first shooting at aerial targets. For this, air-to-air missiles located inside the fuselage will be used., which were previously tested on promising fifth-generation fighters Su-57.

The program also includes, that before missile launches, drop tests of missile weapons will be carried out. Besides, test launches of air-to-surface missiles against ground targets are scheduled.

The interlocutor of the news agency considers, that "Okhotnik" is a full-fledged multifunctional unmanned aerial vehicle, which can be used as a long-range interceptor fighter.

In August, the deputy head of the Russian Aerospace Forces, Lieutenant General Sergei Dronov, in an interview with the Krasnaya Zvezda newspaper said, that next year multipurpose attack drones will enter service with our army, capable of using precision ammunition. 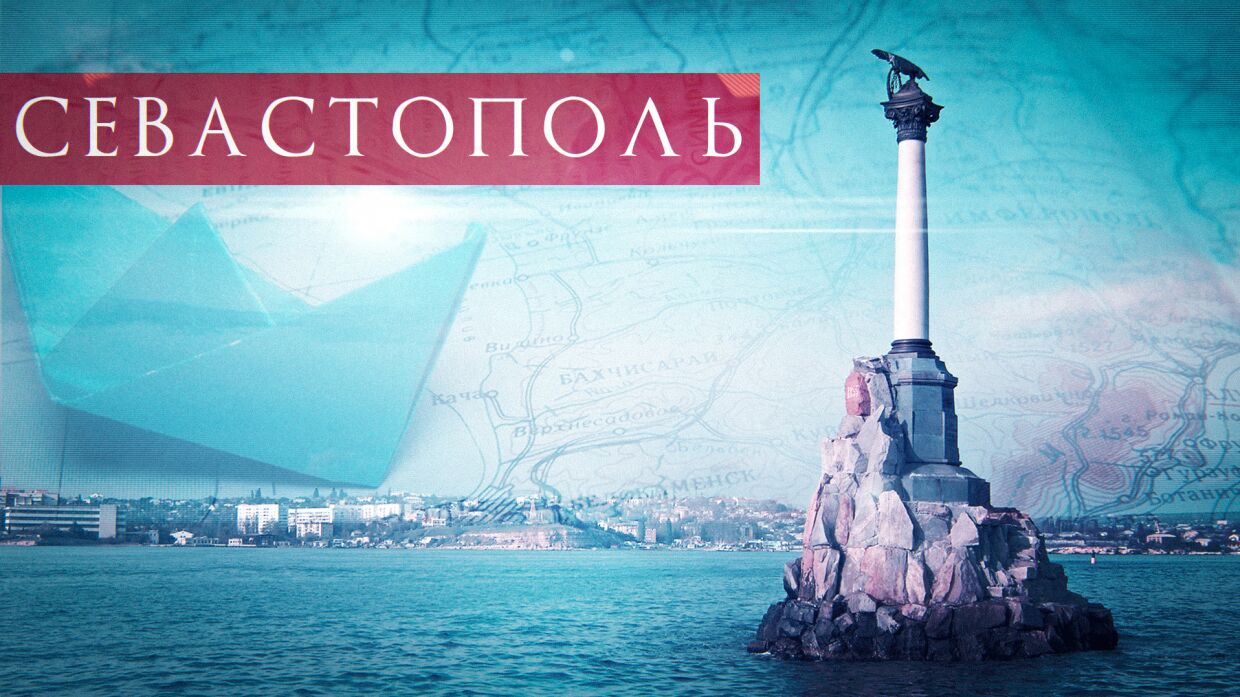