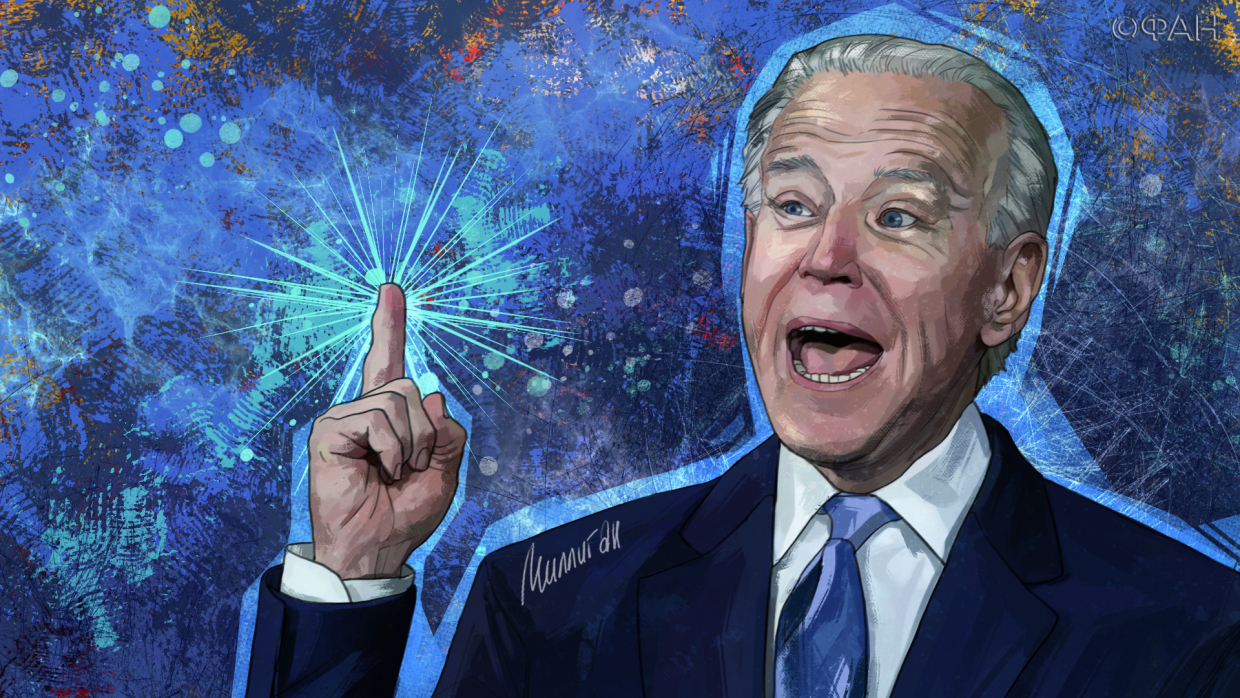 In the wake of the shift to the left of American politics after the Democrat's announcement Joe Biden more and more populist statements are being made from his team by the elected President of the United States. One of them was the promise of the future head of the country to introduce free education in public colleges and universities.. The utopian nature of this promise is clear to most Americans., since the US budget is not able to withstand such a load, considering the cost of college tuition (from six to 62 thousand dollars per year per person with an average cost of 10-12 thousand dollars).

In the 21st century, twelve years of school isn’t enough. That’s why under the Biden-Harris plan, community college will be free — and public colleges and universities will be tuition-free for families earning less than $125,000 a year.

According to Biden, free training program in public (not private) secondary and higher educational institutions will help provide a social lift to representatives of the working class and expand the, what is usually called the middle class. However, simple calculations say, that the ideas of the democrats are impracticable.

Total in the USA 1626 community colleges. need 50 thousand dollars for three years of tuition for each student in all public (not private) colleges. If you multiply this amount by 14,7 million American students, who study in community colleges, get 735.000.000.000. Nearly three quarters of a trillion dollars in three years of study! it 245 billion per year. This calculation shows, that Biden's idea is nothing more than a utopia, which will never be implemented. 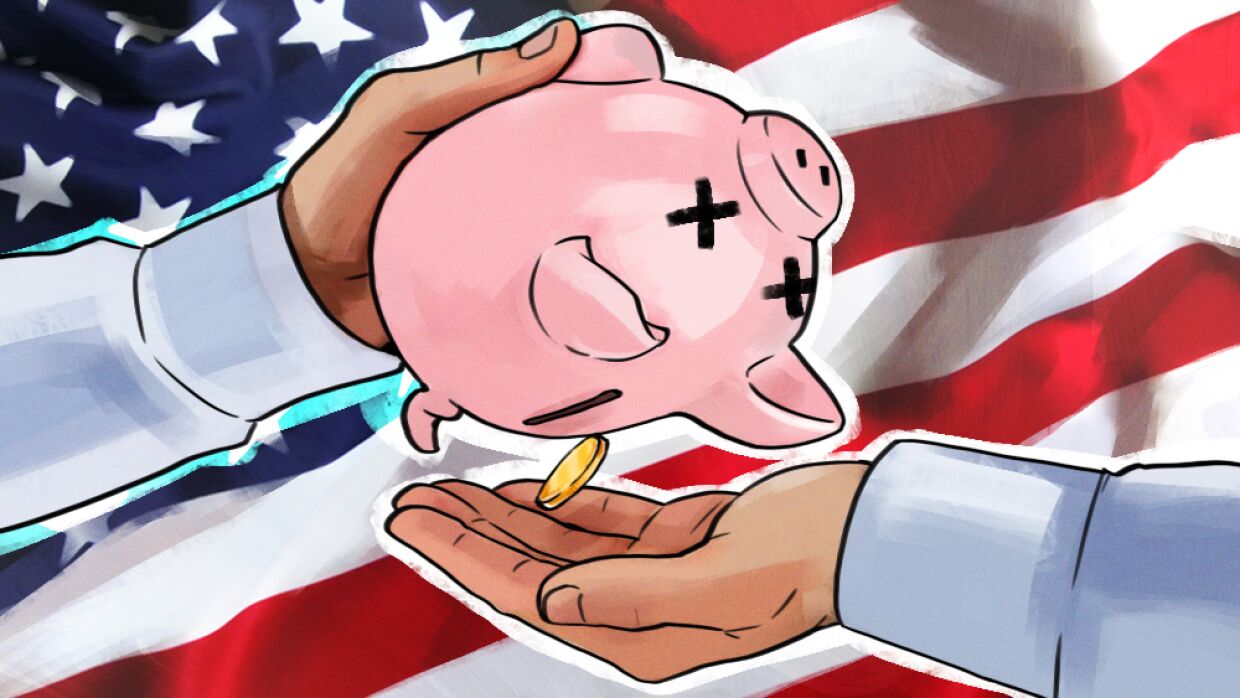 Community College (community college) - type of educational institution in countries of Anglo-Saxon traditions, primarily in the UK, USA, Canada, Australia. In the United States, community colleges are mostly two to three-year public education institutions, providing low-level education, known as continuing education. Upon graduation, students receive certificates, diplomas or even advanced degrees. Most graduates go on to a four-year liberal arts college or university for two to three years, to get a bachelor's degree.