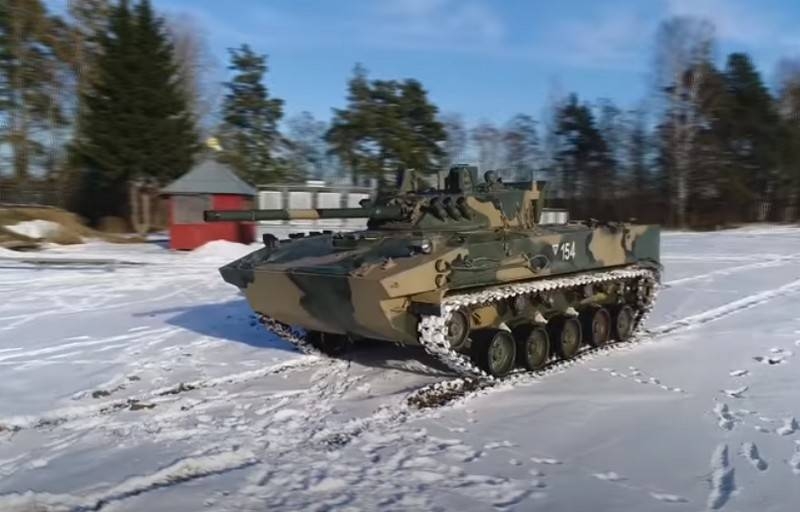 The command of the Pskov garrison admitted an accidental shot from a 30-mm BMD-4 cannon, a shell that hit the roof of a shopping center.

According to information, provided by the command of the Pskov garrison, the incident occurred in one of the parts of the Pskov garrison during the maintenance of equipment and weapons in the park. A serviceman inadvertently fired a shot from a BMD-4 cannon, the shell which hit “non-residential building”. Nobody was hurt as a result of the accident.

There was an involuntary shot from a 30mm cannon. A metal blank without an explosive at the end of the trajectory fell on the outskirts of the city on a non-residential building
– It said in a statement.

According to Baza Telegram channel, the shell hit the Fjord Plaza shopping center, breaking through its roof, falling on the second floor in the store “Child's world”. As a result, evacuation was announced., evacuated from the shopping center 300 human.

Also according to the channel, there were two shots, the second disc was not found.

According to others, there was one accidental shot, it was produced during the unloading of the gun after the exercise.

The investigation of the incident is conducted by the military prosecutor's office together with local law enforcement officers.